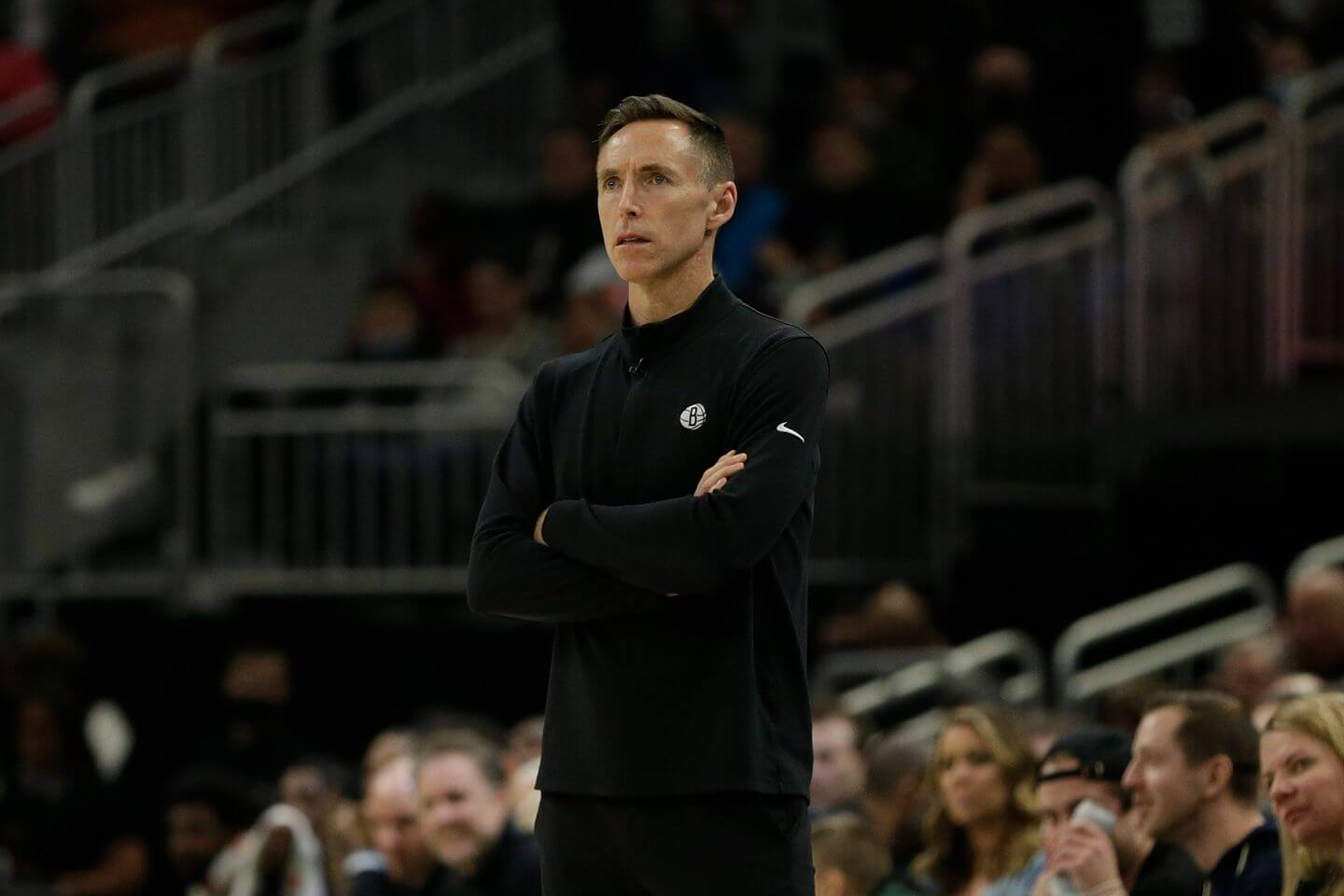 Nash was placed in league health and safety protocols Monday. Assistant coach Jacque Vaughn assumed head-coaching duties in Nash’s absence. Brooklyn dropped each of its three contests with Vaughn at the helm, despite Kevin Durant’s Thursday night return against the Miami Heat.

The Nets (32-32) currently sit at 8th in the Eastern Conference heading into Sunday’s matchup in Boston.