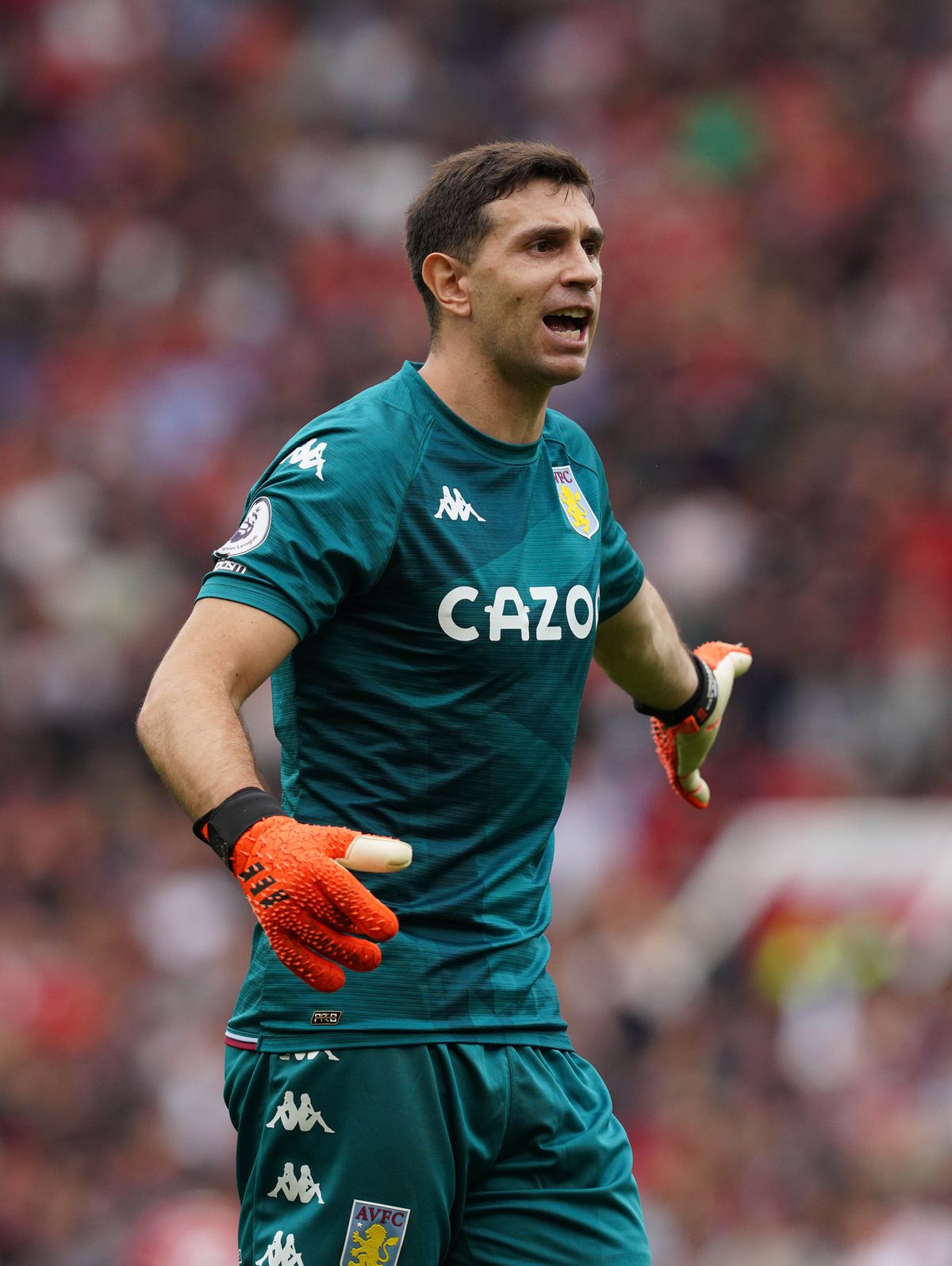 Martinez was left out of the squad for the 3-2 defeat to Manchester City and was asked about rumours he needs a knee operation in a press conference ahead of Argentina’s game against Italy at Wembley tonight.

“I’ve been playing for two or three years without stopping but I have been discussing it with the doctors at the national team and I will be back for pre-season with Aston Villa on July 7.