3 Tips To Win An Argument By Being FIRST

3 Tips To Win An Argument By Being FIRST 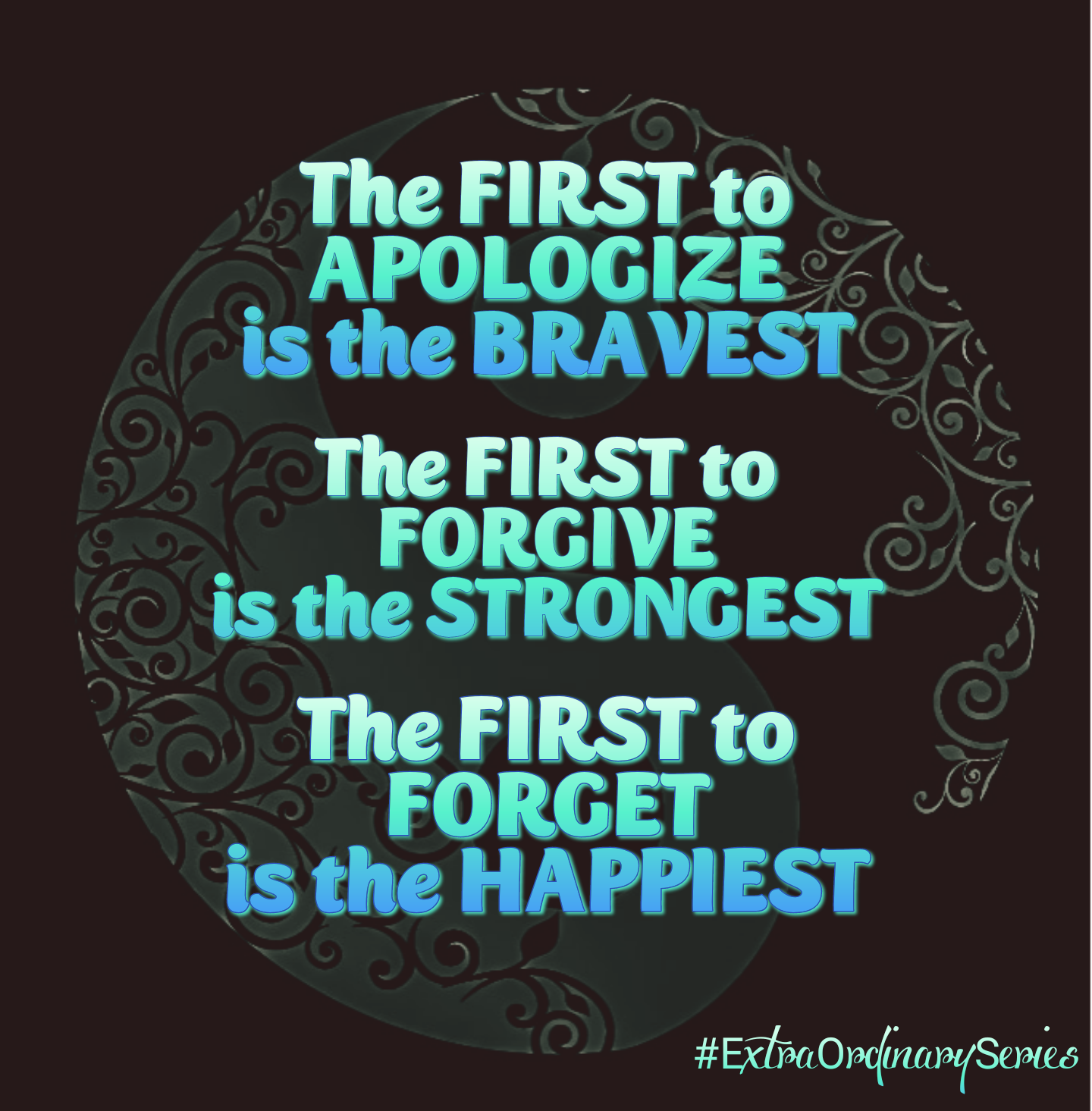 At some point in your life you will or will have been in an argument and thought “How are we still arguing about this?”  I mean you know your right, and if they just stopped, took a step back and listen to themselves as well as what you’re saying…They would know your right.

Yet they haven’t taken that step back, and they haven’t stopped long enough to listen to what you’re actually trying to say. Neither have you found the right words to get them to understand your perspective.

First to walk away? While this is highly effective in finding one’s peace. It’s kind of hard if you plan on keeping the person in your life for more than a season.

First to stop talking/ignore? This is also another effect solution to ending an argument. It is kind of hard for a person to argue with themselves.  However, a person’s Ego will make it hard for them to let go of what they believe is their truth. In all honesty right or wrong it is their truth. Remember they are seeing the world through their eyes not yours. So, pride in having to be right may not allow their Ego to let go of the topic/argument.

Note to Self: Ghosting someone by walking away and or ignoring them is effective. But only if you don’t plan on having this person in your life for long.  If it’s someone who brings value to your life, give them the respect you would want…To be heard.

So how do you win an argument without agreeing just to agree, or saying you’re wrong when within your heart you know you’re not…

By being FIRST to:

I get it…why apologize if you did nothing wrong. An apology doesn’t have to be about right vs wrong. But think about this, how heroic is it to just apologize for how someone is feeling?  How fearless is it to be the FIRST to say, “I’m really sorry this is making you feel this way?” Apologizing in any situation is a vulnerable position to be in.

Most people typically don’t like to argue/debate about everything. Its very draining and time consuming. You don’t have to apologize for anything other than them taking your responses so personally. This can explain why they are becoming so passion about the conversation. And mostly this is the reason their EGO feels the need to fight for what they feel is right. Take a step back and look at it from a different perspective. Did you intend for your words to make them feel attacked? Save them by being heroic… Remember only the BRAVEST can be the FIRST to APOLOGIZE even when they’ve done nothing wrong.

Then the FIRST to:

Forgiveness can come in many forms. One could just be forgiving them for being human. We all have moments of being “Human”…where what we thought was right was mostly wrong. We want those around us to forgive us in those moments. We also work on forgiving ourselves for those moments. As much as we try it’s kind of hard being superhuman (perfect) 24/7. How powerful is it to have the strength to forgive without even being asked?

Or it could be a difficult situation where all you have the energy for is just forgiving them for being slow to understand.  (I myself am very stubborn, so my loved ones have to apply this level of forgiveness to me often. I get so passionate about what is true to me…it takes me time to see through my truth to see theirs. Which is why I’m quick to apply the same forgiveness I ask others to apply to me during my moments of being “Human”).

Either way don’t hold them to this moment. Allow them to be Human…Only the STRONGEST can be the FIRST to FORGIVE.

Note to Self: Forgive those who focus on the negative moments in your past. It’s sometimes hard for people to not associate us to our past transgressions. And depending on the level of the situation it can be hard moments to overcome for all parties. You can’t control how they work through things…Focus on you and growing from that lesson in life, you have nothing to prove to anyone how far you’ve come. 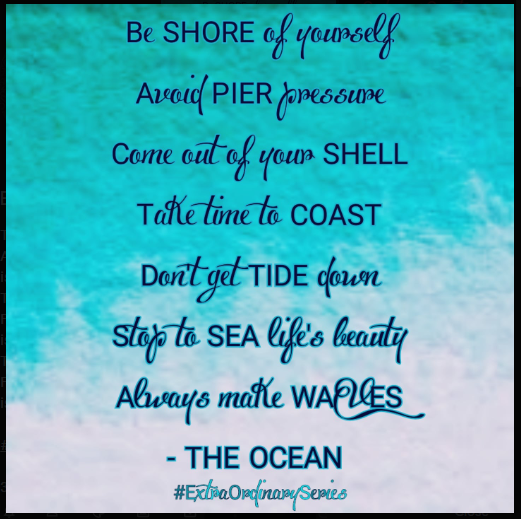 Lastly be the FIRST to:

Peace of mind brings happiness, and freedom comes in letting go. Remember what’s meant to be will be. We can’t change or control anything outside of ourselves. So, don’t try to hold on to something you can’t change or control. If life were meant to be controlled, it would have come with a remote and instructions. Forget by letting the argument go. Once it’s in the past leave it there. Only the HAPPIEST people in life can FORGIVE and let go FIRST.

Note to Self: Ask yourself if it’s worth the energy of being angry. 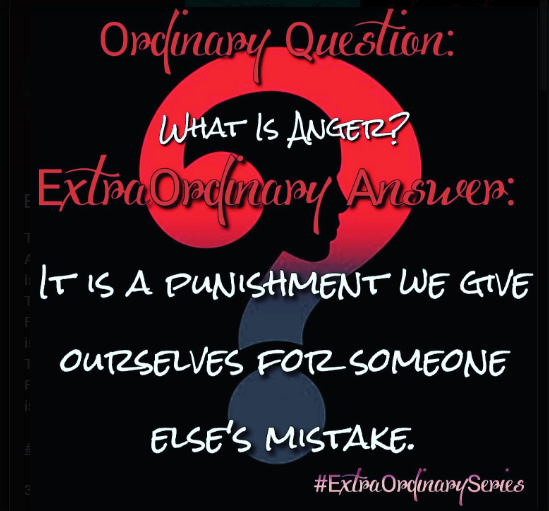 One way to win in almost any situation is to be FIRST. This ExtraOrdinary FIRST isn’t a physical win, it’s an emotional win. No, there aren’t any medals or scoreboards. Physical or emotional a win is a win.  And with this win…in the end everyone involved wins. All it takes is for YOU to be FIRST.

So take note, an ExtraOrdinary way to be FIRST in any argument or misunderstanding is to be BRAVE, STRONG, and HAPPY. By being FIRST to: