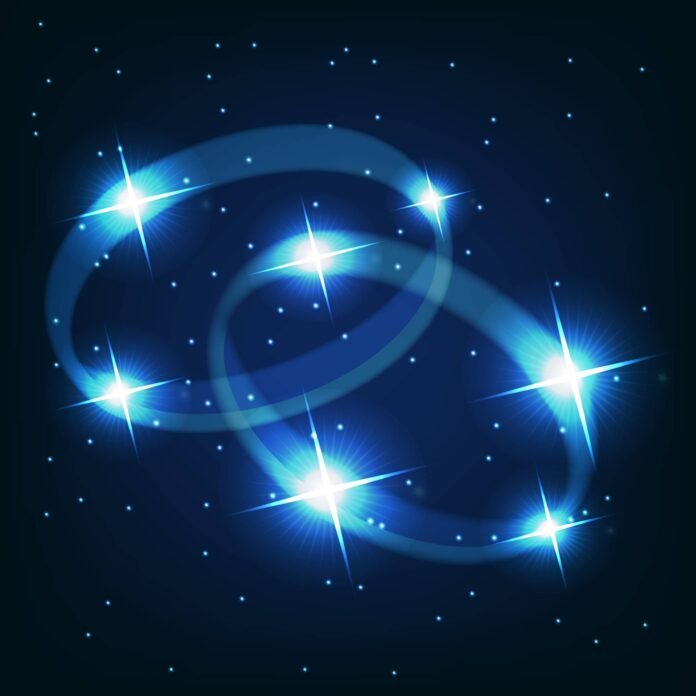 Let’s start with what Astrology is. Astrology has been defined as the study of the locations and characteristics of celestial bodies in the belief that they have an influence on the course of natural earthly occurrences. In other words, the constellations and the universe can influence human affairs. Many people use Astrological predictions for a variety of aspects in their daily lives. Everything from what industry to open a business in, how to increase wealth, what career path to pursue, and then there’s romance. Millions of individuals have used Astrology to enhance the overall success of their daily lives. Keep in mind for every person who supports Astrology, there is one who does not.

Before we discuss unions of Astrology and marriage, how do we know Astrology real is? To prove something is “real”, you  need proof.  In science you need empirical proof, and that comes from both observation and experience.  For those who have had a positive meaningful experience or have observed positive events because of engaging in Astrology, it works. Those individuals have discovered the benefits of practicing and use it more and more as a resource for intuitive movements throughout their lives.

Then there is the other half who haven’t had the same positive experience. It just never seemed to work for them, and I’ve been there so I understand. For me, not having experienced something doesn’t mean never. Keeping an open mind means leaving the door open to possibilities, and telling ego to stay on the other side of the open door with judgement. With ego and judgment out, you can read about how cultures past and present can embrace the union between the two. Both believers and non must know everything happens in its own time, when its meant to happen. It is all based on each of our life experiences. Maybe the timing in which it was attempted wasn’t the right time to experience something new, maybe there was more that needed to be learned in order to have a better understanding. Either way, If it does not negatively impact your overall wellbeing, then dont allow it to impact your peace. Unique and uncommon should not mean unwelcomed. Allow, everyone to have their own unique path, just keep an open mind while doing so.

The impact of the planetary motions in our daily lives cannot be entirely ruled out. There are millions of people successful using Astrology, and many different astrology traditions that are practiced. For most people marriage is a sacred institution, that symbolizes a union of two hearts, minds, bodies, and souls. Many say that “marriages are made in heaven”,  that could very well be true. I don’t have much experience on the topic, but for me connections between platonic and/or romantic soulmates are created within the universe. Rather practical or theoretical, the goal for all is to find the right connections to share life with. For over 4,000 years Astrology has helped others do just that. It is used in finding the right matrimonial alliance, by utilizing astrological predictions to reveal the compatibility between two people.

The practice of horoscopes match making is very common with Hindus in India. For this culture marriages rarely happen without utilizing horoscope matching. Astrologers are also used to determine the best date and time for the marriage to take place. Astrologers can determine the dates to avoid by reviewing the location and influence of certain planets. For example, there are some periods where the influence of the planet Saturn is very strong. The concern with that is Saturn is responsible for a stern and uncompromising state of mind. Astrologers are mindful of influences like this and determine if certain periods are ideal for the formalization of a marriage. Marriages formed in less than ideal periods may not last long or are formed on unstable foundation. In these situations, you can say astrology is used to avoid future separations or divorces.

Horoscopes are used to evaluate the past, present, and future of both potential partners. There is important information needed when using horoscopes for Matrimonial matching.  First, the horoscopes of both partners are reviewed and analyzed. The most important information used is the date, time, and location of birth for both partners. This information is used to create each person’s birth chart.  The date, time, and location is used to determine the influences the planets motions may have on each individual. There are various combinations used to match the horoscopes, and each person’s birth chart provides the signs for each planet and timeline (i.e. past, present, and future). This information gives the astrologer a rough idea if a couple is compatible or not.

Don’t be mistaken it is not mandatory that the horoscopes of both partners have to match perfectly. Honestly, I don’t think there is anything in life that is perfect. Remember anything worth having in life is going to require work. For me I feel differences in all relationships are needed for growth. If you surround yourself with likeminded individuals, who will encouraging you to think outside of the box knowledge and experience you’ve created for yourself.  Our life experiences have allowed us to see the world differently, and it benefits everyone if we are able to see things from different perspectives. That possibility is limited if there is no differences in thought.

I understand the use of Astrology as a tool/resource to increase the chances of compatibility. Empirical proof through observation is that the success rates of marriages using horoscope matches are higher. Those who are skeptical of the benefits of Astrology may have their opinions on the matter. But if the success rates are higher it makes it difficult to disprove the fact that Astrology can be effective when it comes to marriages. Rather the success rate is higher because of Astrology itself, or the belief that the astrology used matched them to their perfect soul mate. If it worked for them, then it worked. That is something that can not be discredited.

There will be people who say scientists have not said Astrology has any scientific basis. There will be critics with almost everything you encounter in life. Each time you acknowledge their options, but you do not allow it to define what you believe for yourself. Be mindful of their opinions, because its their life experiences that led them to their current thoughts. But no matter their thoughts, it cannot and will not take away from the success cultures like India have seen from the practice of horoscope matching in marriages.