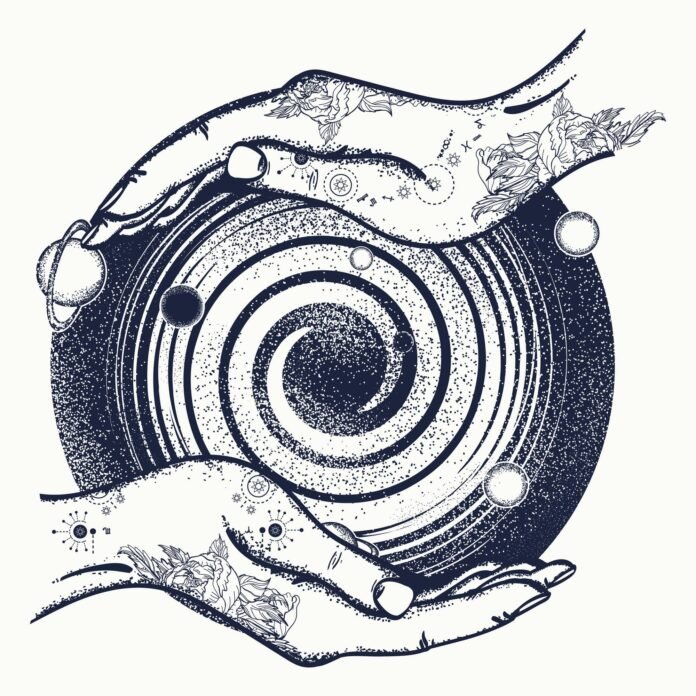 Astrology has been defined as the study of the locations and characteristics of celestial bodies in the belief that they have an influence on the course of natural earthly occurrences. In other words, the constellations and the universe can influence human affairs. To break it down even further, planetary observation is the basis of Astrology. The intertwine between Astrology and mankind go back 4,000 years. So how is it our ancestors trusted and utilized Astrology for everyday life, but a lot of people today look at Astrology as a novelty. Something you scroll past in the horoscope section of your news feed. But remember history is something to learn from not to ignore. Astrology to me is a combination of art and science used for predictions. These predictions are based on the positions of birth stars and planets, and their effects on mankind are analyzed.

I’d like for you to keep in mind empirical proof comes from both observation and experience.  For those who have had a positive meaningful experience and have observed positive events because of engaging in Astrology, it works. Those individuals have discovered the benefits of practicing and use it more and more as a resource for intuitive movements throughout life. Unfortunately, not all have had the same positive experience, but I don’t think it’s fair to judge those that have. Everything happens in the time in which it is meant, and it is all based on each of our life experiences. Maybe the timing in which it was attempted wasn’t the right time to experience something new, maybe there was more that needed to be learned in order to have a better understanding. If it does not negatively impact your overall wellbeing, I encourage all to keep an open and never give up on something just because it doesn’t go according to plan during the first attempt. There are many different astrology traditions that are practiced. Sometimes its all about finding the one that works for you. Now, let’s explore the history of astrology and mankind.

The history of Astrology is an important part of cultures and civilizations. It can be traced back to the early days of humans. Well-known civilizations of the world have used the field of Astrology extensively. For example, the Ancient Chinese, Egypt, Greece, and the ancient Indian civilization used Astrology. Ancient Greeks called planets, “plan?t?s” meaning “wanderers”. Ancient Egypt named their planets after their falcon-headed god “Horus”. Mars was called “Horus the red one”, and Saturn, “Horus the bull”. Before Islam Arabs very advanced in the field of Astronomy. It is thought that some of the astrological signs of the zodiac originated in Egypt. Ancient Babylonians were most likely the first to use Astrology. This civilization was the first to name the days of the week after the Sun, Moon, and planets. They were also the first to layout the twelve houses of the horoscope.

Ptolemy was a Greek astronomer who is thought to have written the first book on Astrology. He organized the sun sign astrology that is know today.  He wanted to predict the locations of the celestial bodies as they relate to each other and the earth through knowledge of their orbital motions. Around this time Astronomy was a part of Astronomy. Eventually they separated Astronomy and Astronomy. Astronomy became an exact science, while Astrology remained a part of Theology.

There are five elements that Chinese astrology focuses on. Those elements are water, fire, earth, wood, and metal. Even the zodiac signs used by them are also different from other forms of astrology. The Chinese horoscope are 12 animals. One theory behind the creation of the 12 animals is that, the Buddha (“Jade Emperor” at the time) called on all animals to help mankind and only 12 responded. The Rat, Monkey, Rooster, Dog, Pig Ox, Tiger, Rabbit, Dragon, Snake, Horse, and Goat.

India has a rich history of Astrology as well, and practiced Astrology even in the Vedic times. Astrology is one of the six disciplines of Vedanga (Hinduism). Ancient Hindu Scriptures include a lot of important input into planetary motions and its effects on humans. Astrology is regarded as vital in Indian culture. It is used when trying to make many life decisions. From who you want to spend the rest of your life with in matrimony, to what industry to become an entrepreneur in.  Astrology is also used in determining what neighborhood your new house will be in. The Hindus believe that planets influence’s a persons karma. So the karma of fortune or misfortune in someone’s life is influenced by the movements of the planets.

Brahmins are members of the highest Hindu status, and they are considered to be the best authorities on astrology. Hindus almost unanimously believe in astrological predictions. Religious Hindus have intertwined life with Astrology, so much so that more and more Indians build their houses according to the principles of Vastu Shashtra. Ancient Indian tradition is governed by astrological implications. Hindus believe that the overall prosperity and benefits of the person living in the house depends on the Vastu principles applied while building the house they reside in.

Because Horoscope is a part of Astrology, there are people who are critical of astrology. They see it as a novelty tread of just reading the horoscope daily for fun. However, this trend is becoming intertwined in the developed countries of the West, just as it has in the East. The Western mind tends to rely solely on scientific facts, so almost every subject is scrutinized. But that hasn’t deterred western people from being obsessed with their horoscopes. More and more the western world is opening up to the possibility of the effects of powerful planets and stars. Their curiosity has them wanting to know and improve their life with the principles of Astrology.  Western scholars have included the subject of astrology in their research, they are scrutinizing more than ever before. Hopefully through more and more research by scholars and your everyday people, the world will discover more and more from the ancient teaching of Astrology.

Look at just a few of the ancient civilizations we have barely reviewed in this blog dating back 4,000 years ago that have combined life with Astrology. There must be power within Astrology for it to have withstood thousands of years of civilizations evolution, and across multiple cultures. This is a part of history that we must explore and not ignore. There is more to discover and reveal with the connection between Astrology and Mankind. Hopefully, this was the blog article that created an itch to learn more.