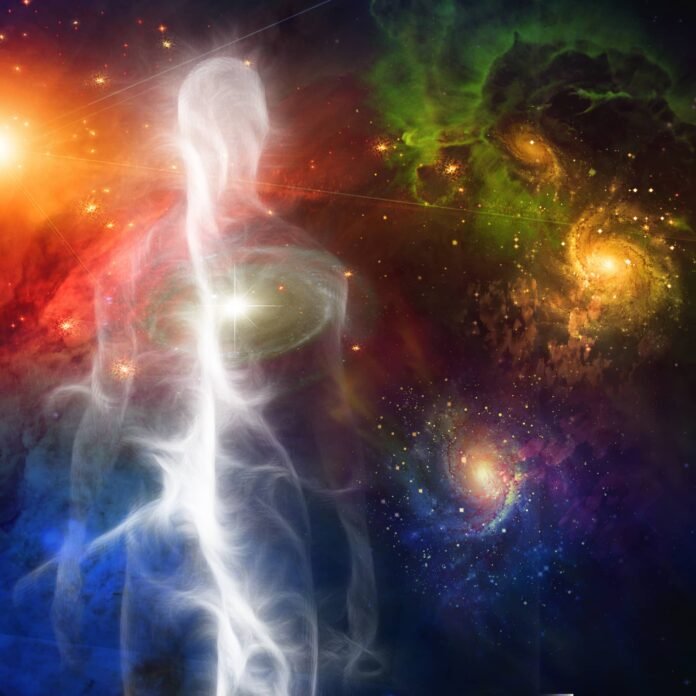 What Is Spiritual Science?

Are you wondering what Spiritual Science is? Well, don’t just read this article and end your research. Continue to develop your awareness on this topic. As you continue to learn about Spiritual Science you will start to see the process where the knowledge of the soul is being derived from the systematic study of things. Basically, everything that society has trained our senses, and influenced our intuition to perceive will be seen from a new point of view. Spiritual Science has no scripture or doctrine and studies on all belief system and religions. It takes the best things that each of them has to offer.

Spiritual science is an interesting aspect, as it includes the constant study of one’s words, deeds, and thoughts, as well as the practice of mindfulness and meditation. It is a philosophical way of living, but in a much-disciplined manner. It is similar to establishing structure within your life. It teaches that each individual is the master of their own destiny.

Many people are becoming interested in this science. This is because the study is an open-ended thought system, which continually develops as the humankind also continually evolves. The extensive teachings draw on the wisdom that ages provide to the mankind as well as on the frontiers that human knowledge presents. This science teaches further that any individual is its own divine being, being the master of their own destiny.

Practicing Spiritual Science embraces all individual’s being responsible for their own deeds, words, and thoughts. Their success, peace of mind, and harmony are determined by the way they connect with the Divine Being. The goal of this study is to encourage individuals not what there is to think but to think, nor what they believe but why they believe in things.

Instead, it explains that all are on their own unique path, but each will lead us in the same direction. In certain methodologies it is called “Dharma”. The people who are interested in this science are those that have the sincere and genuine angst over learning the art of truly conscious living.

It teaches that on the philosophy aspect, the thinking of the people towards the nature in this universe can be determined by our relationship with it. Furthermore, humans are capable of expressing their unlimited potential if they understand themselves as being the creations as well as co-creators of this universe. Philosophy has seven branches: metaphysics, logic, ethics, psychology, epistemology, esthetics, and theurgy.

On the part of science, practitioners have a systematic approach when applying spiritual knowledge over the daily lives with individually tailored practices. It is in this discipline where the human condition and laws of nature are more given awareness and understanding. Therefore, the goal of these practitioners encompasses services to all forms of life including the humanity.

Those who engage themselves in the practice and study of Spiritual Science are those that lead a life with selfless service. They do, teach, and lead by example.