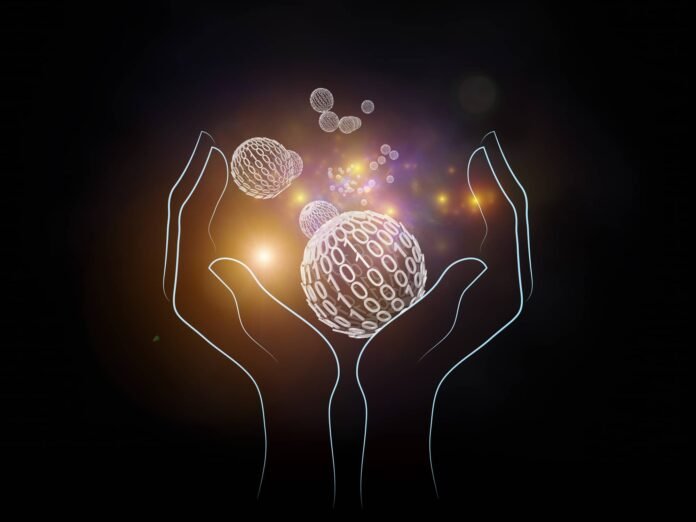 Primarily, the world today is dominated by societies with high intellect. Each of us are able to fully comprehend a concept based on scientific proof and logic. Without such things, a person can easily disregard a theory and disprove its validity. And as soon as a person can test a concept with the use of scientific methods and experimentation, he can finally say that it is in fact a reality. However, this can make it difficult for people to fully understand and believe in something called “Spiritual Science”.

Since the earlier days, it has been said that all of the achievements of men are in fact due to the power that we can achieve through our faith; and as long as it benefits others that faith can manifest what our hearts desire. Think the power of the law of attraction, speaking your dreams into existence, or google “The Secret”. Faith is what keeps people strong and triumphant in the end. However, with logic and what people feel is limited physical proof, it becomes more challenging for people to generally believe in something called faith. With all the philosophies around material science, it can be difficult for people to give their trust to something that they cannot scientifically prove to be true. What is more, with the human mind being hindered by what can only be seen, they are then being taken aback from the fact that spiritual science truly exists.

There is no doubt or debate that material science is valuable to mankind.  A lot of societies and nations depend on material science in order to bring their countries in a developed state. With advanced technological breakthroughs, and artificial intelligence, our everyday lives have become easier. There is absolutely no denying the benefits we can physically see with material science. In addition, such recent inventions and discoveries further disprove old beliefs and traditions that people may have for many generations already even including spiritual science.

A lot of people see Spiritual Science as a much greater and limitless source than material science. As we stated earlier with technology Material Science has made life easier. However, when someone dies, that is where the benefits of Material Science ends. For Spiritual Science, it not only governs people while they are alive but also when they transition from this physical realm. With a thing called “soul” belonging to every individual on the planet, certainly spiritual science does exist, too. And as man becomes much more obsessed and blinded with material science, so does he alienate himself more from spiritual science.

Honestly, for me and my experience with Spiritual Science it inspires people to achieve greater things in life. Motivating them to improve the quality of not only their community or country, but the world. Creating a world filled with humanity and faith.