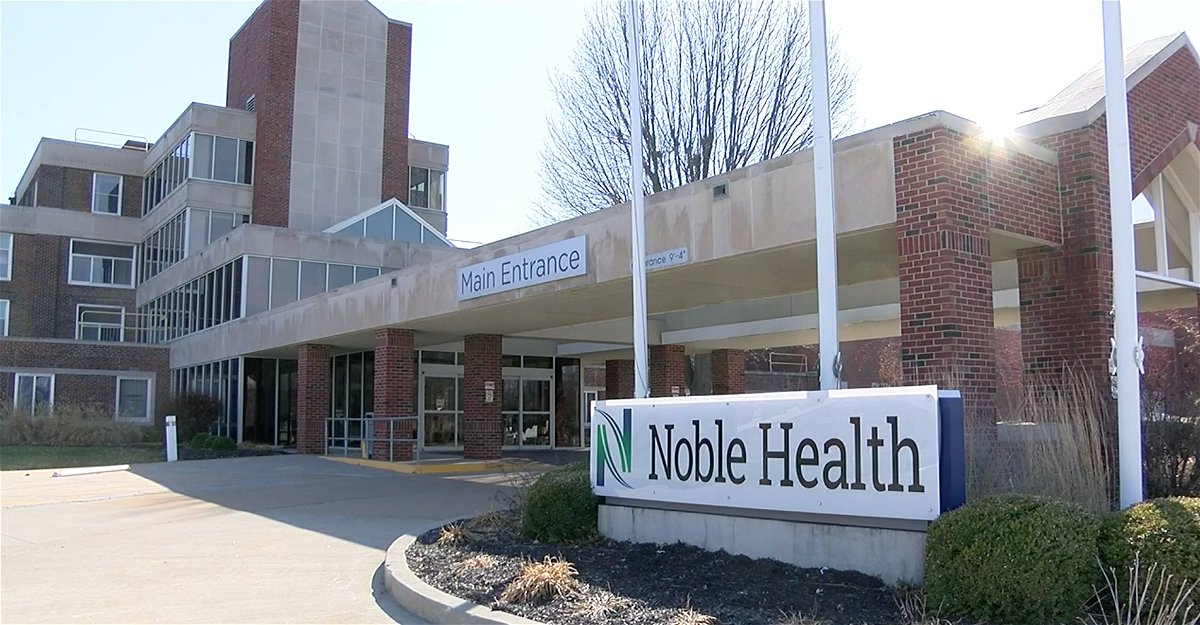 Several community members in both Callaway and Audrain county are speaking out against the county’s recent announcement of temporarily limiting services because of IT issues.

Some argue IT issues are not the case and the hospital is just struggling to keep up with its finances. While others say the hospital is not being forthright with business practices to their employees.

Effective immediately, inpatient admissions will be stopped and EMS services will be redirected. “Were prioritizing patient care above all else” Callaway Community hospital wrote on Facebook. “Please know were working timelessly to address this issue”.

This announcement has stirred heated debates from employees outside of the hospital and many are saying they’ve stopped getting compensated for their work.

“Noble Health has not paid salary employees as of today, Sunday afternoon. Payday was Fri. Hourly employees were paid but late apparently barely”, said a current employee at Noble Health in Mexico Mo.

A recent former employee at Noble Health at the Audrain location refers to the current situation as “chaotic”.

“During this past week, nothing but chaos has traveled through the halls of this facility,” said a former worker at Noble Health. “Friday comes, it’s payday and only hourly employees were paid as that was all that the company had funds for. Salary employees were left in the dark as to when they can expect their paychecks”.

ABC 17 News tried reaching out to Noble Health in Callaway County but they said no one was available to speak today. Noble Health in Audrain County has yet to call back.

For now, physicians offices and specialty clinics in both counties will remain open and are not impacted by the IT issue, according to a statement by Noble Health.

Hospital staff plan to alert the public through the media, social media, and on the hospitals website once admission and EMS services are reinstated.