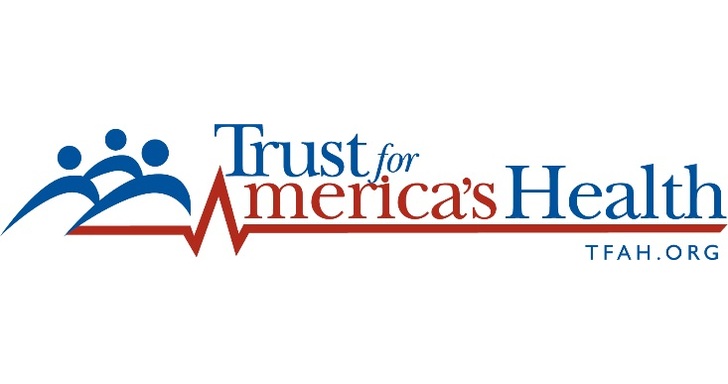 This year’s report found that 12 states improved their performance while 16 states slipped in their ranking. All states’ performance is relative to that of other states.

In addition, the report found:

“The major takeaway of this report is that underinvestment in the nation’s public health system, and attacks on its authority, have had deadly consequences during the COVID-19 pandemic. Action and investment are urgently needed. This report’s findings can help federal and state officials identify gaps in public health preparedness and the steps needed to better protect lives and the economy during the next health emergency,” said J. Nadine Gracia, MSCE, President and CEO of Trust for America’s Health.

The report measured states’ performance during a year that presented intense demands on the nation’s public health system. In addition to the ongoing COVID-19 pandemic, 2021 saw record heat in many places, extensive flooding, wildfires throughout the Western U.S., a highly active hurricane season, and unusual and deadly December tornados in eight states. At the same time, hundreds of public health officials having experienced burn-out, threats to their safety, and attempts to limit their public health authorities have resigned, retired, or been fired.

While critical progress was made in fighting COVID-19 during 2021, particularly through the widespread availability of vaccines and a more coordinated federal response, the pandemic continued to illuminate the ways in which health inequities put communities of color and low-income communities at heightened risk for worse health outcomes during an emergency.

“Social, economic, and health inequities undermine a community’s ability to prepare for, respond to, and recover from a public health emergency. If we enter the next public health crisis with the same magnitude of health inequities in our communities as has been evident during this pandemic, the impact will be similar: preventable loss of life, disproportionate impact on communities of color and low-income communities, and widespread social and economic disruption. It is impossible to separate strong public health emergency preparedness and health equity,” said Dr. Gracia.

Read the full report at:  https://www.tfah.org/report-details/ready-or-not-2022

Trust for America’s Health is a nonprofit, nonpartisan organization that promotes optimal health for every person and community and makes the prevention of illness and injury a national priority.  www.tfah.org. Twitter: @healthyamerica1