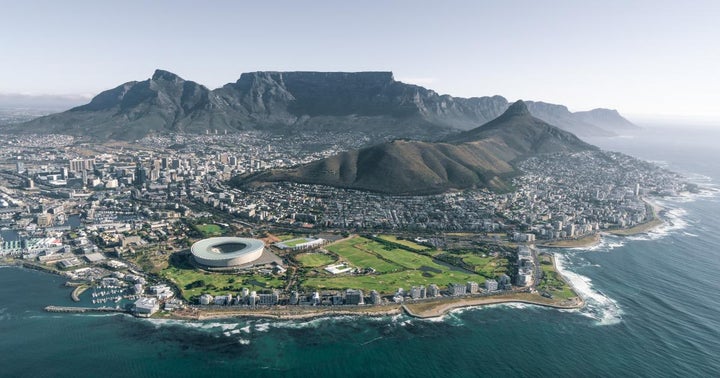 South Africa has emerged as another burgeoning cannabis market, even though marijuana use remains taboo among a vast majority of the country’s population. Still, an increasing number of consumers are becoming more open to the idea of cannabis use.

Legalization, government support and the potential economic advantages offered by the South African cannabis market resulted in the increased legitimization of cannabis and cannabis-based products.

In terms of cannabidiol (CBD), the market has increased significantly since 2019, and it is expected to continue to grow at a CAGR of approximately 28.4% between 2022 and 2026, according to the ResearchAndMarkets report.

With the market growing each day, many companies have recognized the opportunity to scale their businesses.

The company said that the new products have a self-emulsifying drug delivery system, which increases efficacy by up to ten times.

“The use of a new delivery system that is 30% more absorbable than capsules and oils with a great taste is a significant development,” explained Dr. Harry Chiririwa, Cannabisness Phyto pharmaceutical technical director and Vaal University of Technology (VUT) senior lecturer.

Gabriel Theron, Cilo Cybin’s CEO and president, said that the products are on average only about 3% to 6% bioavailable when orally administered.

Being the first company in the country to win the license to grow, process, package, and sell locally manufactured cannabis products, Clio is using nanotechnology for manufacturing local oil-based cannabidiol (CBD) products, the company said. Its cannabis-based products are formulated by Cannabisness in collaboration with the Institute of Chemical and Biotechnology (ICBT) and VUT that collectively form the ICBT-Cannabis Research Division (ICBT-CRD).

“Our smart formulation makes use of cutting-edge drug delivery system technologies, which has enabled Cilo Cybin to increase the cannabinoid bioavailability by up to 30%, significantly increasing the effectiveness of the product,” Theron said.

In the meantime, the move comes ahead of the company’s debut on the Johannesburg Stock Exchange (JSE).

Cilo Cybin intends to list Africa’s first cannabis special purpose acquisition company (SPAC) on the JSE in May, as it plans to purchase companies in the fledgling industry alongside genetics and wearable health-device companies in both South Africa and the US.