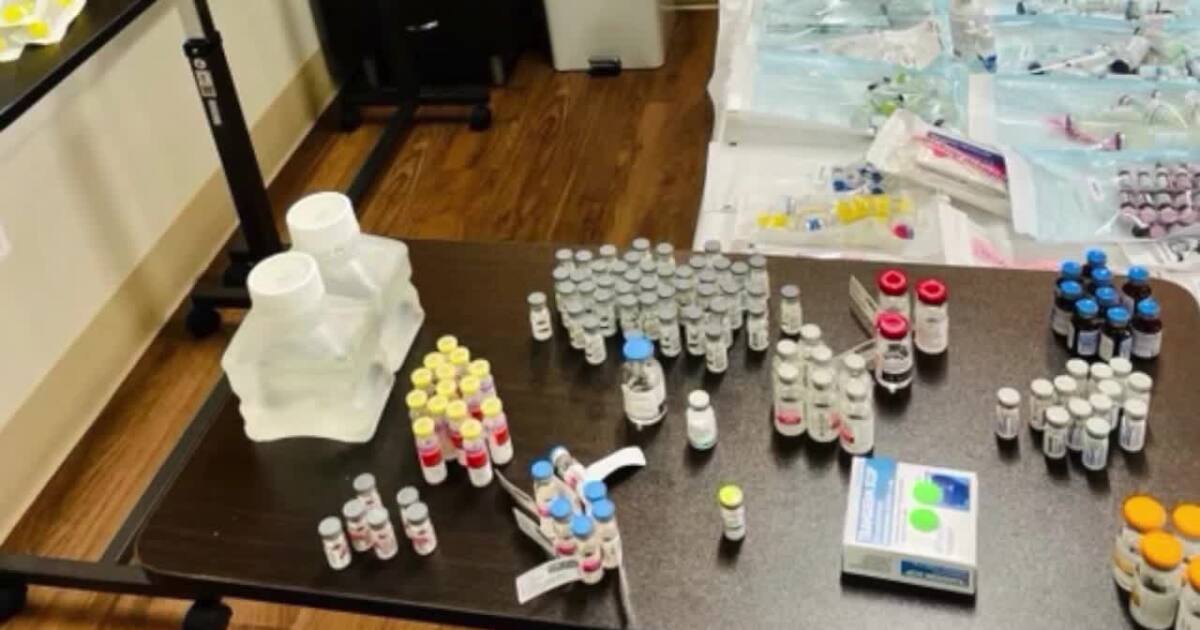 SCOTTSDALE, AZ — Local health professionals are making the trek to Poland to help treat the wounded fleeing from Ukraine.

The team of four will leave come Monday, and are ready to hit the ground running as soon as they land in Poland.

Another physician in the Valley will be chosen to go by Monday.

“Our hearts just felt like it was the right thing to do,” said Semenova.

Semenova has been a licensed pediatric nurse practitioner for more than 15 years and didn’t hesitate to say yes when she got the call to help.

“If we don’t take those risks, it’s really easy for other people not to take risks,” she added.

She was born in Tashkent, in the former Soviet Union, and immigrated to the U.S. when she was 7 years old. She’s hoping her medical skills and ability to speak Russian will save lives.

“We’re setting up a medical tent and partnering with Ukrainians and also people in Poland to provide first aid to the refugees who are crossing over,” Semenova told ABC15.

They’ll also be rendering aid to kids being brought over from orphanages, as part of the partnership with the Aerial Recovery Group, a nonprofit seeking to help those fleeing the war zone.

This is what’s been donated:

As Semenova gets ready to leave her family, she admits she’s nervous about one thing.

“What gives me kind of the most anxiety and fear is that we won’t be able to do enough, because we’re only able to go for 7-10 days at a time,” she added.

Now Semenova, the two physicians, and registered nurse are being hailed heroes.

“When you are used to working in medicine and you’ve worked with patients throughout your life, I don’t think any of us ever feel like heroes. I think we feel like we have a responsibility and a duty to serve others and that’s just what we’re doing,” Semenova told ABC15.

The team of four is still seeking more donations to be able to continue to send medical supplies to the Ukraine-Poland border. They are also setting up continuation missions for anyone who wants to take over where they left off.

You can sign up through the Aerial Recovery Group.