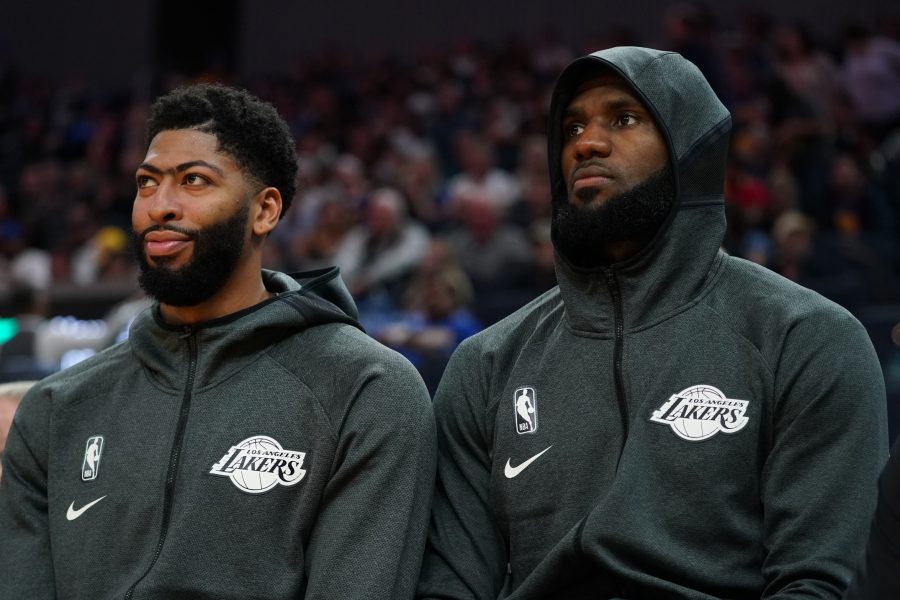 Lakers star big man Anthony Davis is aiming to return to action this weekend, according to Chris Haynes of Yahoo Sports.

Davis has been shelved since spraining his right foot and MCL on February 16. He has missed 37 games for Los Angeles all told this season, including the past 17. The 6’10” big man has produced at a typically high clip this year when healthy, but his shooting numbers and defense have dipped. He is averaging 23.1 PPG, 9.7 RPG, 2.9 APG, 2.3 BPG and 1.2 SPG through his 37 healthy contests.

Sporting a 31-44 record, the Lakers currently occupy the Western Conference’s 11th seed. The team owns a record identical to that of the tenth-seeded Spurs, but the Spurs sport a better intra-conference record. Even with Davis back in the fold this weekend, an extended absence for LeBron James could doom the depth-challenged team’s play-in tournament odds.

The rest of L.A.’s schedule will not get much easier down the home stretch of the 2021/22 season. Across five of their final seven games, the Lakers will face off against four Western Conference playoff-bound teams in the Jazz, Nuggets (twice), Suns, and Warriors.