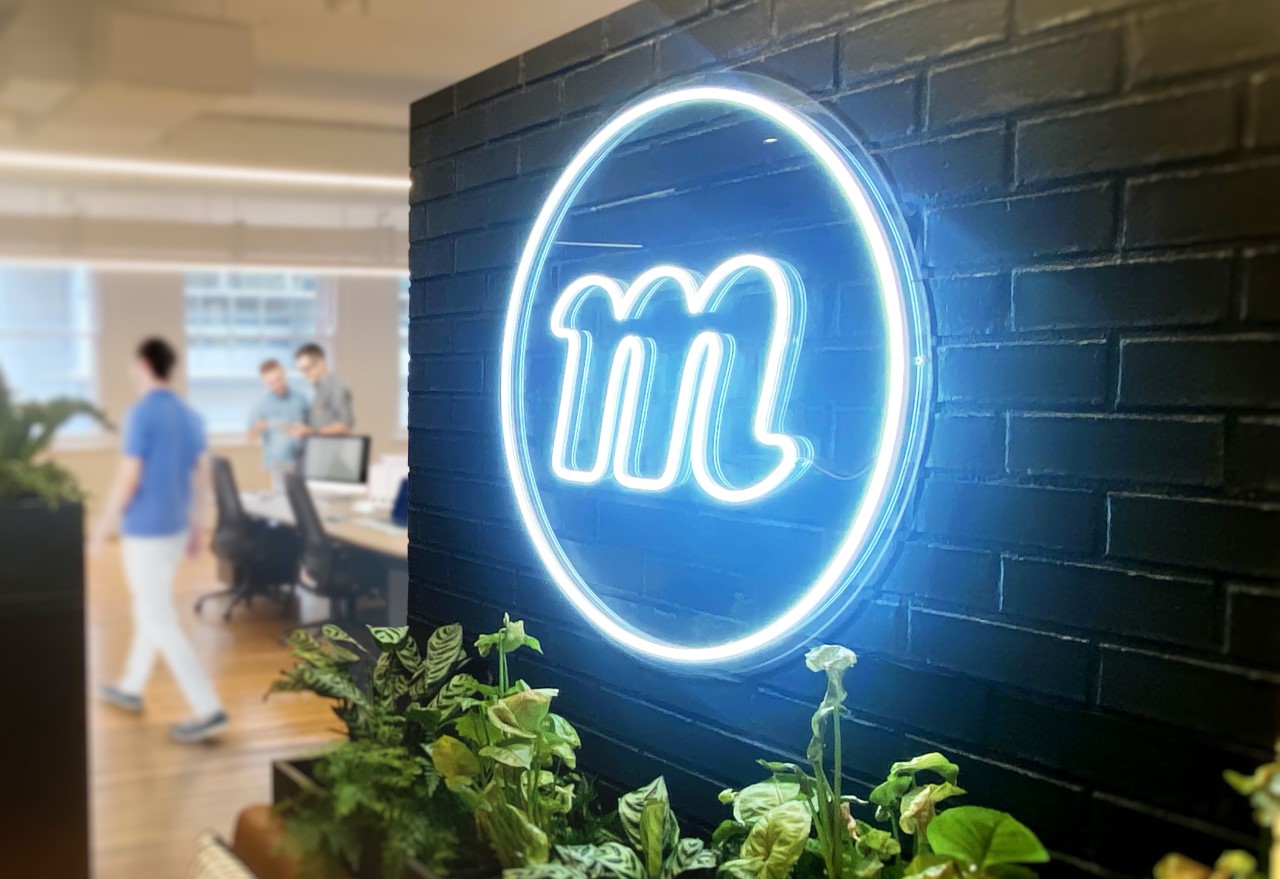 Integrated agency, Momentum Australia is relocating into a new office space in Sydney’s CBD on 4 April to accomodate continued growth.

For 14 years, Momentum has operated on the city’s fringe at Pyrmont but now takes over the sixth floor of a restored heritage building at 360 Kent Street, Sydney.

The impressive and historic seven-storey warehouse formerly known as Hordern House was built in 1909 for the famous Australian retailing dynasty, the Hordern family, and refurbished as creative office spaces in 2019 as Three Sixty on Kent.

The agency also experienced a surge in organic growth among existing client accounts.

“In addition to the growth we’ve experienced over the past year, from both new and existing client partners, Momentum Australia has also expanded its strategy and creative capabilities, making this the perfect time to upscale in a new home that also gives us scope for continued growth,” said managing partner Imelda Hodson.

“It’s an exciting time for everyone at Momo and our stunning new space is the perfect combination of being inspirational for creativity and kick-ass for business,” said executive creative director, Matt Batten.