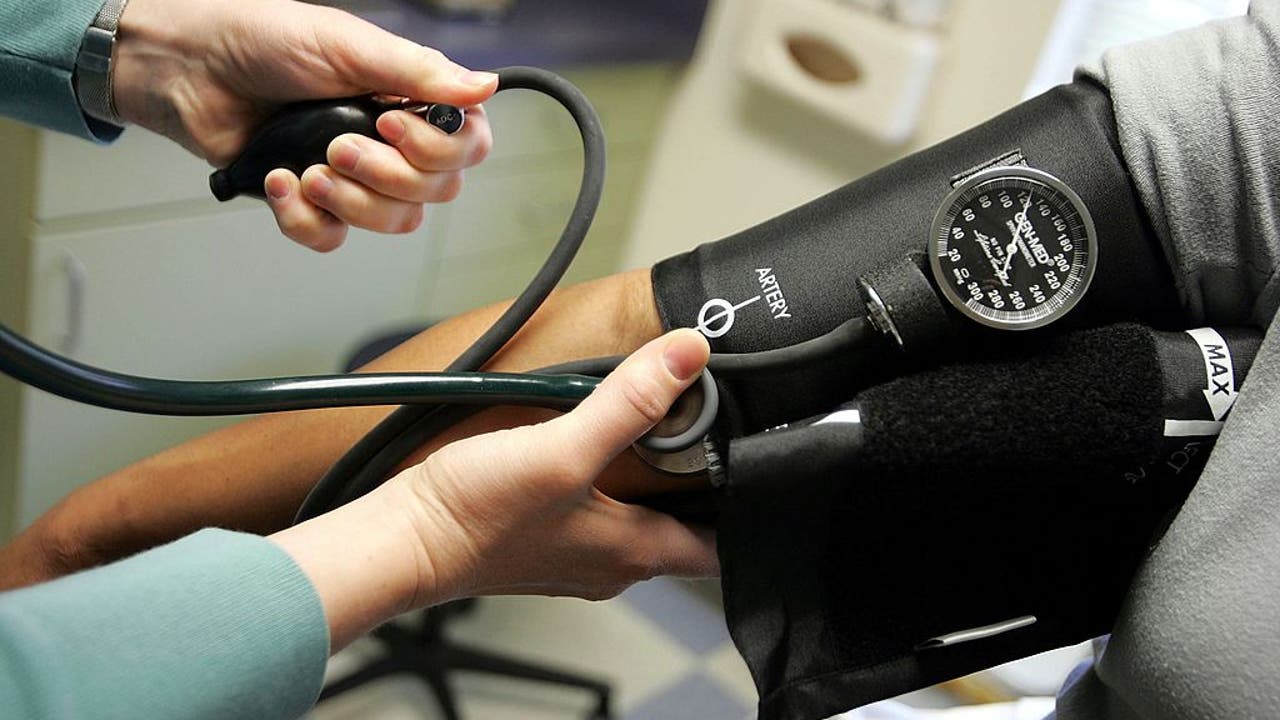 “The scope and breadth of its violations indicate deep-rooted, systemic failures that threaten the health and safety of its members,” said Michelle Baass, director of the California Department of Health Care Services.

In one case, a cancer patient was left without treatment despite deteriorating health, another plan member suffered “extreme pain” for over two weeks and another cancer patient who was given only six to nine months to live left the plan for another insurer because of delays, the agencies said.

“My hope is that this sends a strong message to the entire industry that the state takes very seriously protecting all consumers, but particularly our most vulnerable enrollees,” said Mary Watanabe, director of the Department of Managed Health Care.

L.A. Care, also known as the Local Initiative Health Authority for Los Angeles County, has about 2.5 million members, making it the largest Medicaid plan in the state. Many of its members are low-income and rely on county hospitals, although some have access to private doctors.

The state regulatory agencies said their investigations were prompted by an article published two years ago in the Los Angeles Times, which noted that patients seeking specialty care with a referral from their primary doctor had to wait months for approval instead of the required 15-day limit for the health plan to offer appointments.

Some patients died in the meantime, the Times reported, including a 61-year-old woman with chronic kidney disease who waited 10 months to see specialists.

The health plan disclosed last year that it had a backlog of thousands of requests for authorizing health care services, and that it had found nearly 93,000 cases in which it had failed to process such requests in a timely manner.

The health plan also said it had failed to issue resolution letters in the time required for tens of thousands of grievances filed by members from 2019 through October 2021.

Get your top stories delivered daily! Sign up for FOX 11’s Fast 5 newsletter. And, get breaking news alerts in the FOX 11 News app. Download for iOS or Android.

In a statement, L.A. Care said it had identified and self-reported the problems and had taken corrective actions, including agreeing to pay for an independent but state-approved monitor to make sure it meets state standards as quickly as possible.

The backlog of grievances will be resolved this month, L.A. Care said.

L.A. Care also said it will contest the fines, calling them “arbitrary and unnecessarily punitive.”

“What the state does not seem to factor into their equation is that a financial penalty of this magnitude creates yet another financial hurdle for a public health plan that is a crucial part of the health care safety net in Los Angeles County,” the statement said.

The fines were applauded by Health Access California, a consumer advocacy group.

“L.A. Care failed its patients in handling grievances, authorizing treatments, and ensuring timely access to care. Californians died as a result,” said Diana Douglas, the group’s policy and legislative advocacy manager. “These fines are not just merited but modest given the systemic issues and scale of the harm for tens of thousands of consumers.”

Tune in to FOX 11 Los Angeles for the latest Southern California news.