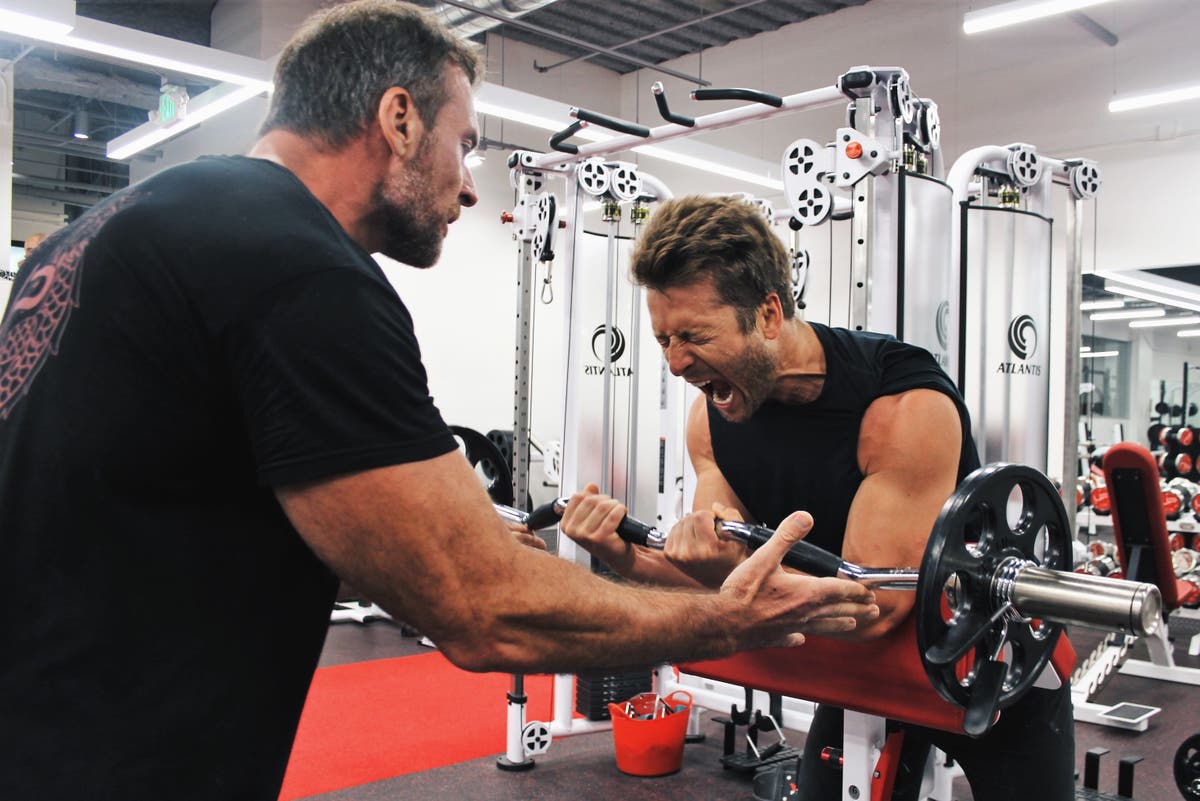 Britain is “losing the war” on obesity to spare people’s feelings about being fat, according to the founder of a global gym business.

He suggested raising tax on junk food, lowering tax on good food and rewarding the healthy with lower national insurance payments, which helps fund the NHS.

He said: “We are living in age when feelings are more important than facts, and there is a push to be morally right, not factually correct, which is a nonsensical statement.

“We are losing the war on obesity and crippling the healthcare system.

“We need to take drastic action.

“We have to have honest conversations with the obese that they are slowly, and insidiously, killing themselves, but we also need to show compassion and humanity and give them the support they need.”

Now widely recognised as a world-leading personal trainer with gyms in four continents, the Yorkshire-born entrepreneur is concerned the nation is losing its fight on the obesity epidemic.

Mr Mitchell said: “You have to look at the impact of unfettered access to junk food. I was born in 1972.

“If you ask your grandparents what they remember about food during the Second World War, they’ll probably say: ‘Don’t remember much, I just remember being hungry.’

“Nowadays, the unfettered access to junk food is a real problem.”

Mr Mitchell also described the “health at every size” movement as “garbage”, calling for a “push back against the notion it is socially acceptable to be obese”.

He said: “You’re not healthy at every size. If you are overweight, you are more likely to die.

“Cigarette smoking, drug taking, food binging. They must be treated in the same manner.

“We can accept you, but we can’t accept it’s healthy. The problem that they have, is they conflate their entire being with their fatness.

“They’ve been caught in a trap, and they’ve been let down because they’ve been told by a small, but vocal, minority: ‘Oh it’s all right, it’s not your fault.’ No – it is your fault. You’ve got the power to change things.”

He called for more public education and the Government should look at more publicly-accessible gyms, clubs and organisations, to support weight loss.

Mr Mitchell added: “Those people, at the end of the day, they need help. They’re not getting the help that they need.”