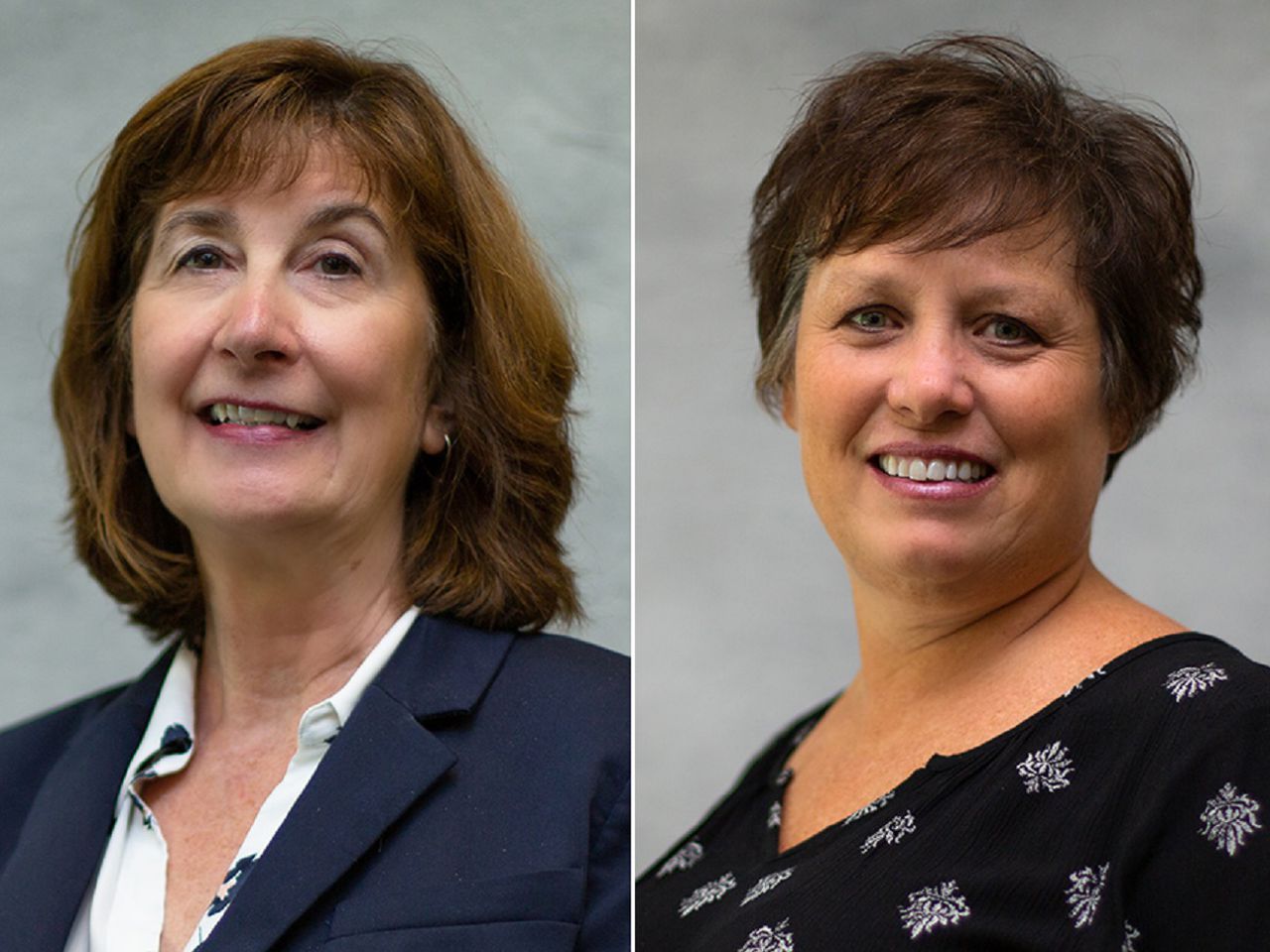 JACKSON, MI – The president and chief operating officer for Jackson’s Center for Family Health is retiring.

Molly Kaser’s planned retirement is set for the end of March. Sara Benedetto, current chief operating officer, will serve as interim president/CEO effective March 28, while a search for a permanent leader is conducted and expected to be completed by late summer, officials said.

“I am fortunate to have worked with many amazing people at the center, including our board of directors and our staff,” Kaser said. “I will certainly miss working with them. I am looking forward to having more time to spend with friends and family. I have a few volunteer commitments and will be doing some traveling.”

Benedetto joined CFH as a volunteer nurse in the early 1990s and has played a significant role in the growth of the health center, officials said, adding that she will provide leadership and stability during the interim period.

“I am excited for Molly as she heads into her well-deserved retirement,” Benedetto said. “For many years, Molly has tirelessly put her vision into action making sure that the door to accessing health care is open and welcoming to all. I look forward to serving the community during this interim period.”

The Center for Family Health is an independent, federally qualified health center that provides medical, dental, and behavioral health care and accepts most insurance plans, including Medicaid and Medicare. All services offered are available on a sliding fee discount, and patients are never turned away because of inability to pay.

More from the Jackson Citizen Patriot:

Biggby Coffee is opening a new location in downtown Jackson, with help from tax incentives