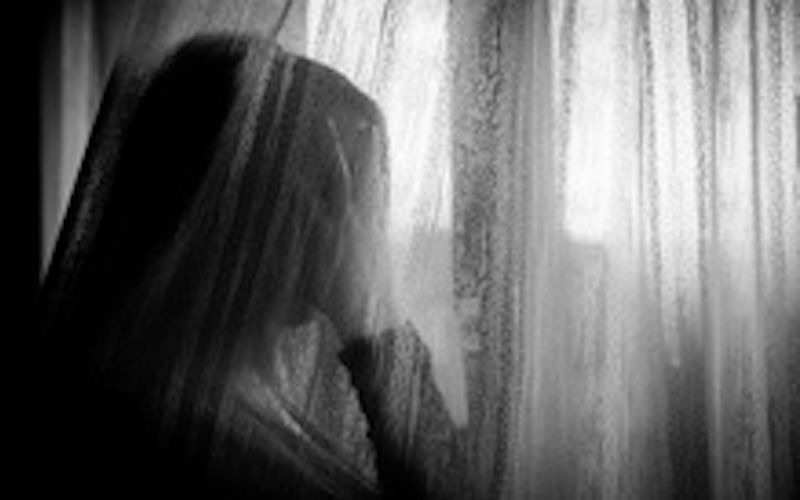 A new study has found that internalized skin bias has a role in diminishing HRQOL and negatively affects mental health among these patients.

A cross-sectional study is putting a spotlight on the mental health implications of hidradenitis suppurativa (HS), indicating that the chronic autoinflammatory disease is associated with internalized skin-related social stigma.

Affirming previous findings that patients with HS have impaired health-related quality of life (HRQOL), a new study published in JAMA Dermatology also found that internalized skin bias (ISB) has a role in diminishing HRQOL and negatively affects mental health among these patients.

Survey responses from 230 patients from the Penn State Health Milton S. Hershey Medical Center were used, and the analyses showed that Internalized Skin Bias Questionnaire scores had a fair correlation with HRQOL and anxiety and had a moderate correlation with depression. Anxiety and depression were measured with the Burns Anxiety Inventory (BAI) and the Beck Depression Inventory-II (BDI-II), respectively.

“Both mediation models revealed that ISB is an important mediator in the pathway from depression and anxiety to HRQOL. The purpose of mediation modeling is to identify a potential variable that could lie on the associative pathway between predictors and outcomes of interest,” described the researchers. “By understanding the percent to which a variable mediated the total effect of the association between the predictor and outcome, researchers can better understand the degree to which the mediator is contributing to the outcome of interest.”

Analyses of the survey results showed that the associations of anxiety and depression with HRQOL were mediated by 24.9% and 38.7%, respectively. Notably, as patients got older, the impact of ISB dulled. Further, in univariable associations, the researchers observed a regression coefficient of –2.55, which they said is consistent with other psychosocial analyses.

Across the cohort, HRQOL scores—measured by the Hidradenitis Suppurativa Quality of Life instrument—were considered moderately high, coming in at 34.5, which suggested strong levels of impairment among patients. Both anxiety and depression were commonly reported, with 56.52% of patients documenting symptoms of moderate or greater anxiety and 45.7% documenting symptoms of moderate or greater depression.

“The total prevalence of participants with anxiety was markedly higher than estimated in previous studies. This discrepancy could be explained by the different measures used in previous studies as well as by the sampling strategies used in this study,” posed the researchers. “However, it is important to note that both the BDI-II and BAI are intended to be screening tools for depressive and anxious symptoms, respectively. These instruments cannot clinically diagnose depressive and anxious disorders, and they are sensitive to change as the individuals’ moods change.”

In their paper, they noted that because disease severity was self-reported, misclassification of disease severity was possible. They also recognized that their sample size was relatively small and consisted of mainly White female patients, which may limit the generalizability of their findings.

Based on their findings, the researchers argued that further research is warranted to identify interventions targeted at addressing the adverse psychopathology associated with ISB and improving HRQOL.