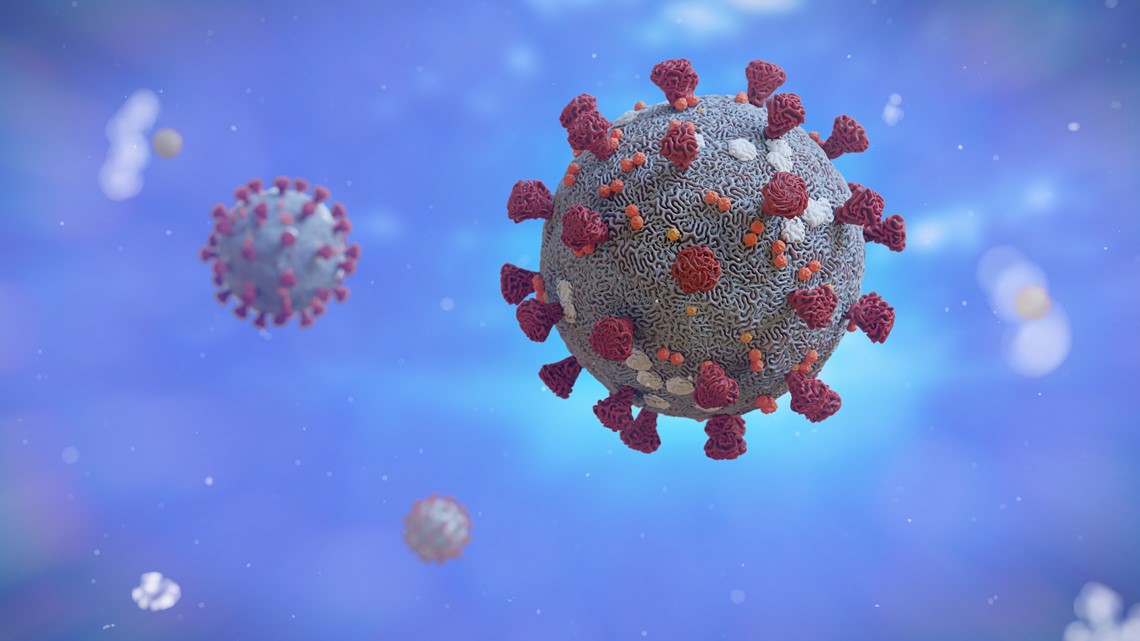 With how often viruses change, there’s always the possibility of a new variant.

Health officials aren’t letting their guards down, with how often viruses change, there’s always the possibility of a new variant.

Officially on the other side of the omicron surge, many people are breathing a sigh of relief as most restrictions are lifted. But, doctors warn we could always be a few mutations away from a new variant causing a destructive surge.

MORE NEWS: Almost every county in the Carolinas is facing a shortage of nurses, federal agencies say

“We are hopeful that another variant does not come that could change the COVID landscape and require additional healthcare interventions,” Dr. David Priest with Novant Health said. “But as we have learned, this pandemic has been unpredictable, and we have to be preparing for that moving forward.”

It’s why the federal government developed a “variant playbook,” to guide the response if another strain pops up. They’re focusing resources on early detection, so action can be taken immediately, and certain safety measures can be put in place before it becomes widespread.

“We’re for the first time ever stockpiling at-home tests so that if something were to come, we would have those resources in a way that we haven’t previously in the country,” Kevin Munoz, White House Assistant Press Secretary told WCNC Charlotte.

Government officials say there are plans in place for the accelerated development, approval, manufacturing, and delivery of updated tests, treatments and vaccines targeted for a new variant. Plus, vaccination will continue to be a key part of the plan because the more people who have immunity, the fewer hosts a virus has to mutate in.

You can stream WCNC Charlotte on Roku and Amazon Fire TV, just download the free app.

“The good news is 87% of adults have at least one shot in this country. vaccination is the absolute best protection against stopping the spread of new variants and saving lives,” Munoz said.

The future is unknown, but health leaders say they have learned from the past.