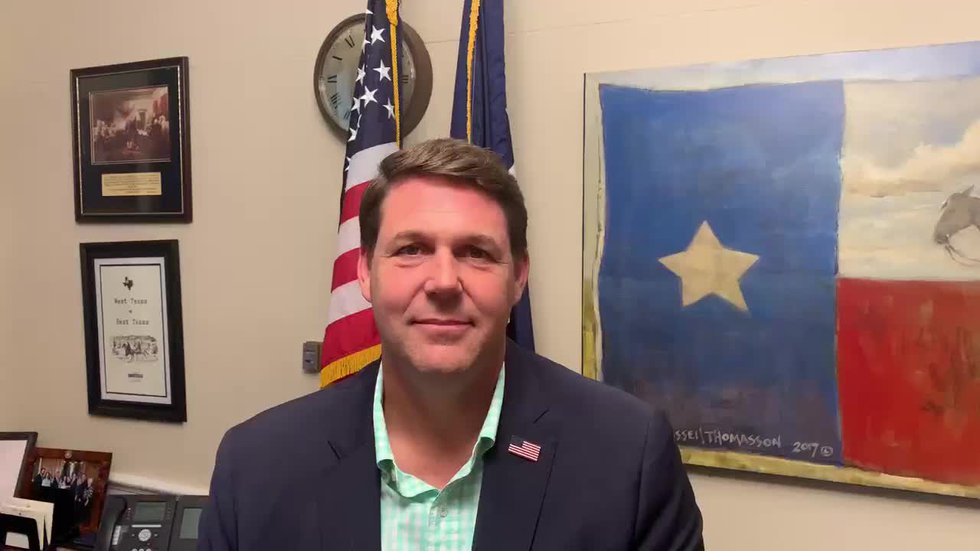 LUBBOCK, Texas (KCBD) – Tonight we are hearing from Lubbock Congressman Jodey Arrington about why he voted against a bill to expand health care benefits for veterans.

He joined nearly the entire Republican Party in voting against the bill.

The bill would provide presumptive health care benefits to veterans who served around “burn pits.”

Those were fields of trash and debris burned in the middle east as far back as the Gulf War and throughout the entire “global war on terror.”

The PACT Act would presume certain disabilities and health issues after a veteran’s service are connected to that exposure.

Congressman Arrington says he supports the idea, but the proposal is too expensive, and would create a backlog at the VA.

Here’s the statement the congressman sent exclusively to KCBD:

“We have a moral obligation to provide assistance to veterans affected by burn pits, which is why I voted for H.R. 6659, the Health Care for Burn Pit Veterans Act, a responsible and effective way to solve this serious problem. Unfortunately, Democrats – once again – jammed through the partisan PACT, which would waste billions of taxpayer dollars and worsen veterans’ access to care by tripling the disability claims backlog for veterans. West Texans expect their tax dollars to be spent on solving problems, not creating bigger ones.”

The bill Congressman Arrington supports does not presume any veterans’ health care problems are directly tied to burn pit exposure.

Instead, it includes a year of open enrollment, and evaluations for coverage.

The congressman’s office tells us that bill would be cheaper and include fewer veterans, so there would be less of a backlog.

The bill passed the senate unanimously, but does not have a date in the House.