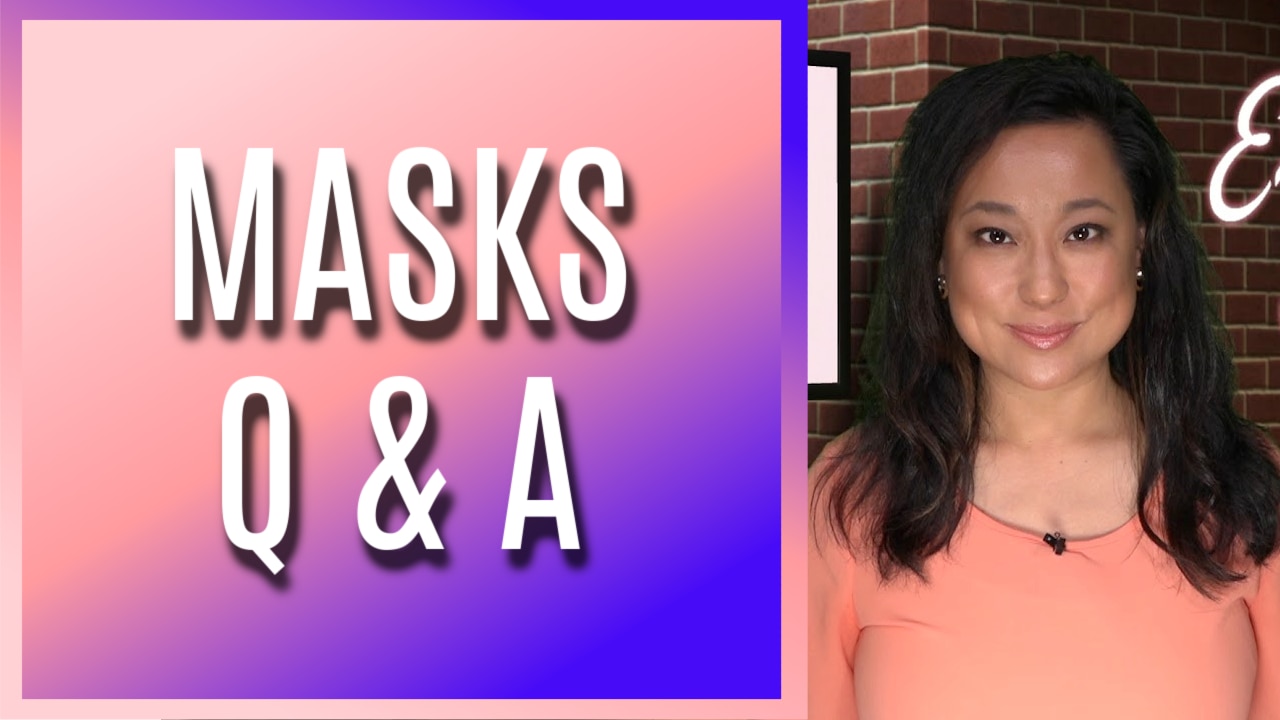 Oregon and Washington are ending COVID-19 mask mandates. Will you keep wearing one? And what does Dr. Paul Cieslak of the Oregon Health Authority acknowledge was a mistake regarding the state’s handling of the coronavirus during his conversation with Anna Canzano on That Expert Show?

Canzano asked Dr. Cieslak whether he has regrets in his role during the pandemic, things he feels now should have been done differently.

“The biggest mistake that I made was not appreciating that COVID-19 could be spread by the airborne route,” said Dr. Cieslak.

The state’s medical director for communicable diseases and immunizations said when he and other health officials first learned about COVID-19, it was rapidly known that it was a coronavirus. People in his line of work know coronaviruses as causes of common cold, and they tend to spread by droplets, which means water heavy droplets that are expelled from your nose and throat when you cough or sneeze.

“Because they’re water-heavy, they fall to the ground within a few feet. And if you go back to the early stages of the pandemic, it was all about six-feet distancing, which I still think was important but it was only about distancing. We kind of poo-pooed the notion of masks,” he explained.

It wasn’t until some early outbreaks came to light that he and other medical professionals realized COVID-19 was clearly spread by the airborne route — tiny particles that are coughed into the air and dry out rapidly because they’re so small. Those particles can stay suspended in the air for long periods of time and they can infect people at a distance just from inhaling the air the person coughed it into.

Those events “made us realize this was spread by the airborne route and we really needed to start embracing the idea of putting masks on people, and we did so reluctantly and belatedly,” said Dr. Cieslak.

Canzano also asked Dr. Cieslak whether politics played a role in Oregon’s decision to lift the mask mandate now — specifically a recent gubernatorial race in New Jersey and a meetings of governors in Washington, D.C.

He discussed the path forward for individuals and businesses and why some people should consider continuing to mask in indoor spaces.

That Expert Show is a weekly interview show hosted by Canzano in partnership with The Oregonian/OregonLive. It utilizes input from the audience and is streamed live on Mondays at 7 p.m. Pacific Time via Facebook. It’s also available on Twitter, YouTube and as a podcast (Apple or Google Podcasts) and on Instagram.

Canzano recently asked people on Facebook and Twitter whether they would continue wearing masks after mandates. So far, the posts have generated more than 195,000 responses.