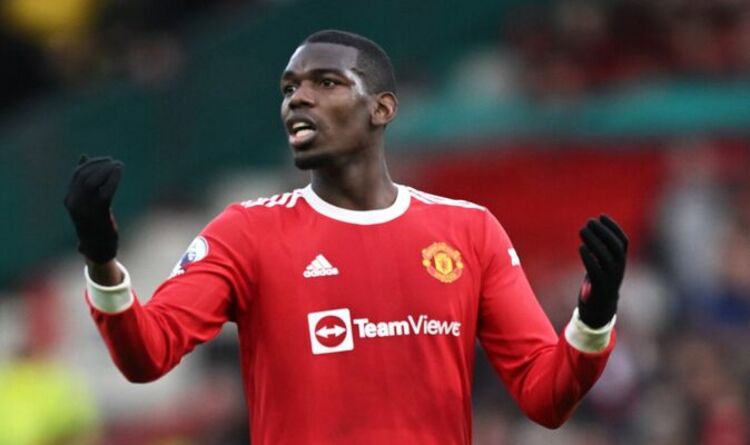 “Right now I think he’s enjoying himself, they have a good team, especially since Ronaldo decided to return.

“The problem is that the results don’t come. A top player doesn’t waste his time on minor competitions, he wants to be motivated to play for ambitious trophies.

“Paul can return to Juve, he has good relations with the Bianconeri but he could also be at PSG. I think PSG needs a midfielder like him and he could go and play in France.

“At Real Madrid I would exclude him because there is no longer Zidane, he would have gone only in that case. Juve or PSG at the moment, but you never know what can happen, we’ll see.”