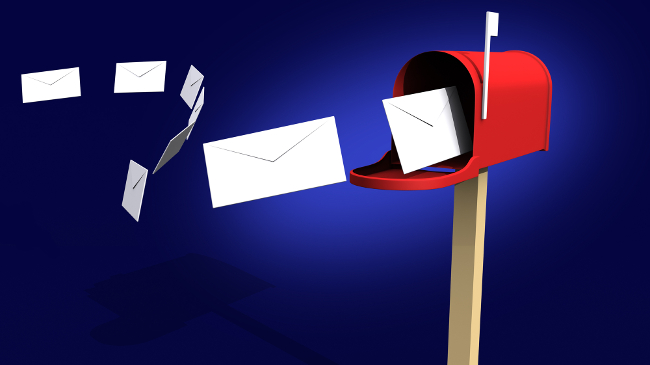 Stop Foodborne Illness, the Voice for Safe Food, is calling on the FDA and CDC for Cronobacter sakazakii to finally be added to the Nationally Notifiable Disease List.

Currently, local and state health partners are not required to report infections from this deadly pathogen, which means:

In our efforts to reduce foodborne illnesses in general and Cronobacter sakazakii illnesses specifically, STOP has sent the following letter to Dr. Rochelle P. Walensky, Director of the U.S. Centers for Disease Control and Prevention and Dr. Robert M. Califf, Commissioner of the U.S. Food and Drug Administration

Stop Foodborne Illness (STOP), the “Voice for Safe Food,” represents all consumers and works to prevent foodborne disease. I am writing to call for

Cronobacter sakazakii to be added to the Nationally Notifiable Disease List.

The current international infant formula recall, which has been linked to illnesses in at least five children and has been linked to the tragic deaths of two infants, calls for an urgent and expedited response. Although rare, Cronobacter sakazakii  is extremely deadly to infants younger than three months of age, yet it is not included in CDC’s important pathogens that local and state health partners must report identifying.

The lack of inclusion of this devastating pathogen on the Nationally Notifiable Disease List only adds to the potential of underreporting of illnesses, making it difficult for epidemiologists to do their important job of identifying clusters of illnesses to better understand sources and root causes of outbreaks. Lack of reporting also reduces the chances that FDA will become aware of incidents that need swift response and corrective action to protect infants.

Federal agencies have focused their efforts on infant and maternal health for detection of Listeria monocytogenes; STOP appeals to both agencies to institute the same standards for Cronobacter sakazakii. There must be equivalent surveillance for both deadly bacteria.

Now is the time to act. How can parents have trust in a system that does not protect the most vulnerable?