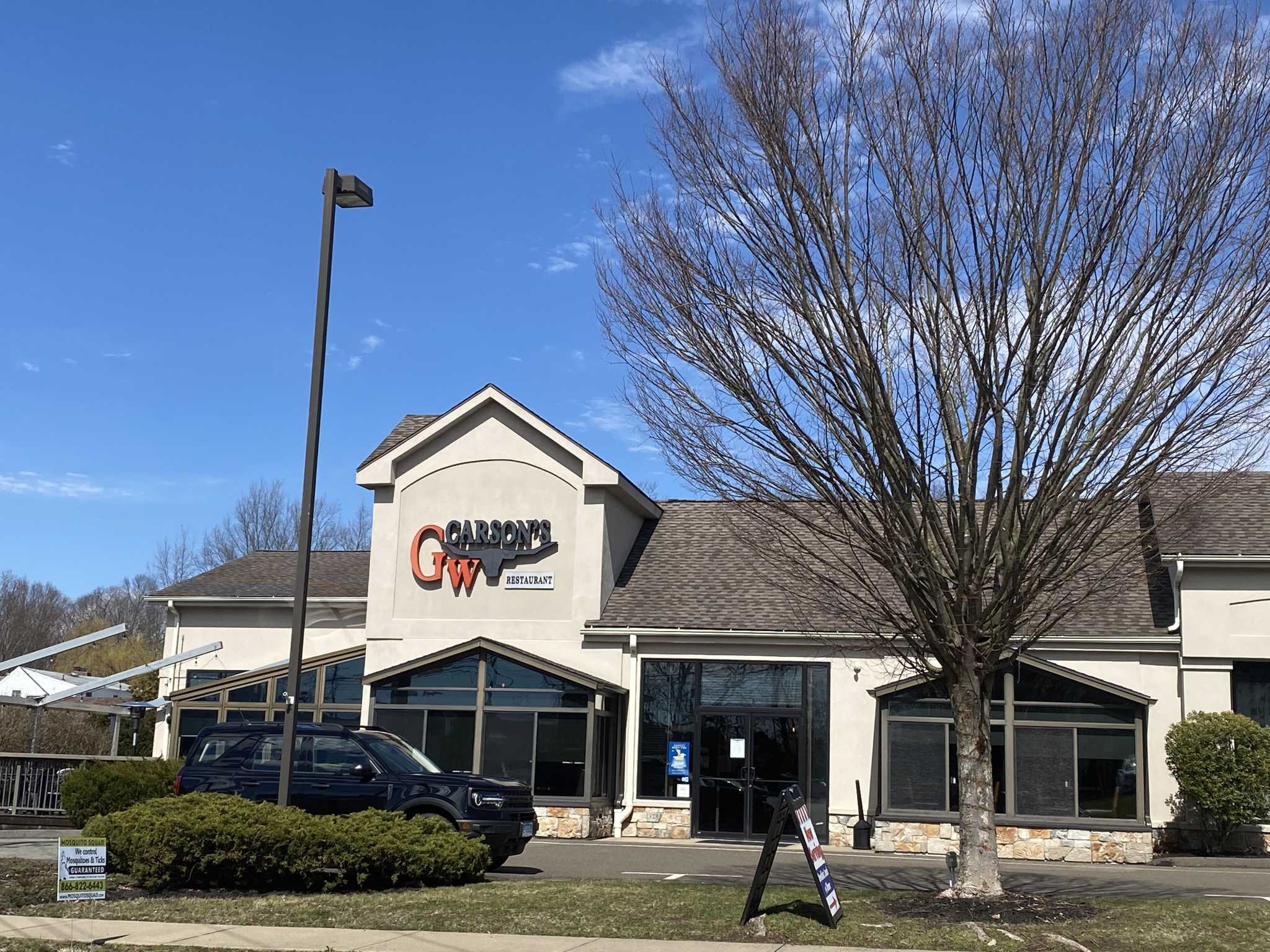 BRANFORD — Five Branford restaurants failed health inspections in the last six months, but all passed when reinspected, reports how. The inspections were carried out by the East Shore District Health Department, which covers Branford, North Branford and East Haven.

All establishments that serve food are subject to inspections one to three times a year, depending on the type of establishment. Each item on a detailed inspection sheet is given a risk factor of 1 to 4. To pass, the restaurant must meet two main requirements: It must score a minimum of 80 points out of 100, and it must not have any 4-point infractions, which pose the highest threat to food safety.

Amy Scholz, deputy director of the health department, said most failures are the result of a critical 4-point infraction, which include re-serving food, poor water quality, inadequate sewage disposal or cross-connections between machinery such as ice machines, food equipment and chemical dispensers.

She said the East Shore department follows the food code set by the Food and Drug Administration.

Scholz said most commonly, a failed 4-point item is “probably due to a temperature violation. … It’s one of the leading causes of food-borne illness.” Hot food must be kept at 135 degrees or higher and cold food at 41 degree or lower.

“We hope that when we come back for the reinspection, that sets the standard going forward,” she said.

G.W. Carson’s Burger Bar was inspected on Jan. 26 and given a rating of 88, but failed because of a four-point infraction, keeping cold foods above the required 41 degrees.

The restaurant was reinspected Feb. 2 and passed but given no score.

Christine Casinghino of Beacon Falls, owner of G.W. Carson’s, said the temperature issue was caused by someone blocking a fan with supplies. “Within like an hour I had brought down the temperature,” she said. “I would have tossed every item of food” if the issue had gone on for any longer, she said. “I’m overly cautious, she said.

Lenny’s Indian Head Inn was inspected on Sept. 10 and given a failing grade of 71, with one four-point infraction for improper hand-washing or not washing hands frequently enough.

Other violations included missing and broken thermometers, unclean food contact surfaces and improper sanitizing procedures, handling food with bare hands, boxes of seafood stored on the freezer floor, which had excessive ice buildup and milk crates used as storage, and unclean can opener and rust on a potato peeler, plus other areas that were unclean.

Lenny’s was reinspected Sept. 27 and passed with a score of 96. The owner, Christopher Conlin, could not be reached.

Parthenon Diner Restaurant was inspected Sept. 9 and failed with a score of 57, including three four-point infractions. These included frying oil and grease leaking into the basement, hot foods kept at too low a temperature, cold foods kept too warm, a too-high concentration of chlorine in a sanitizing bucket and lack of cleanliness in a variety of areas.

The Parthenon was reinspected Oct. 1 and given a score of 84 but failed a second time because of two four-point infractions: a too-high concentration of chlorine in a sanitizing bucket and keeping cold foods above the required 41 degrees. Other issues included an unclean fan, hood and floors and improper food storage.

The Parthenon was reinspected again Oct. 15 and passed with a 95-point score.

The owner, John Sousoulas of Branford, said, “There was a hole in the floor” behind the fryolator, “so we had to fill it with spray foam.” He said the diner has a three-part system for cleaning solution: one for the floor, one for food-grade items and one for washing pots and pans, installed by Cintas. One of them had too much chlorine, he said. “They replaced the system. The concentration of chlorine was too high,” he said.

Sousoulas also said a stainless steel hanging shelf was installed above the “where the clean plates are sitting on a shelf” to protect them from anything falling on them.

“Everything has been properly repaired,” he said. “The last thing I need and the first thing I look for is when there’s an issue that it gets repaired promptly.”

Popeyes Louisiana Kitchen, which is in the TA Express Travel Center, was inspected Feb. 17 as the result of a complaint. It failed the inspection with a score of 77, including one four-point infraction: keeping cold foods above 41 degrees.

Other issues included improper use of sinks, a jacket stored with dry goods, a lack of cleanliness of food equipment and utensils and vents, unclean floors, fryolator, trash bucket and sanitizing bucket, not changing gloves after each use and no hand-washing observed, a leaking water connection to the ice machine, litter and trash scattered near the dumpster, a dirty rag used to prevent a leaking faucet, cardboard boxes holding to-go containers “saturated with grease” and buttermilk batter on the wall behind breading station.

Popeyes was reinspected March 3 and passed with a 95-point score.

The owner is TA Operating LLC, which runs a gas station, truck stop, store and also houses a Subway and Starbucks. An employee of Popeyes said the manager at the time of the inspection was no longer working at the restaurant and said any comment would have to come from TA Operating’s corporate headquarters, which is in Westlake, Ohio. A message left at TA was not returned.

Shoreline Café and Catering was inspected after a complaint was made Sept. 3. A customer said she found mouse droppings under a sandwich delivered by Uber Eats. In an inspection Sept. 8, the sanitarian reported finding “no evidence of any pests throughout the establishment interior.”

The restaurant failed that inspection with a score of 77 and two four-point infractions: “cans rusted expired poor condition” and “chemicals stored with food items.”

Other issues included towels used to line cutting boards, an unclean can opener blade, items stored on the floor of the walk-in cooler, unclean cans and microwave interior and no food thermometer. The restaurant was reinspected Oct. 2 and passed with a score of 90.

Another complaint was made Nov. 22 by an anonymous neighbor about issues at two nearby buildings owned by Wilson and Dena Jara of North Branford. The Jaras own Shoreline Café but not the building. Among other issues, the complaint said employees were cleaning grills outside and “spraying the grease around.”

Sanitarian Dia Dihan inspected the property Dec. 14 and reported “a trace of grease outside in the driveway.” In her followup report, Dihan said she “spoke to manager Dena Jara about this major issue and that cleaning grills or equipment outside should not be permitted. She understood and said this will not happen again.”