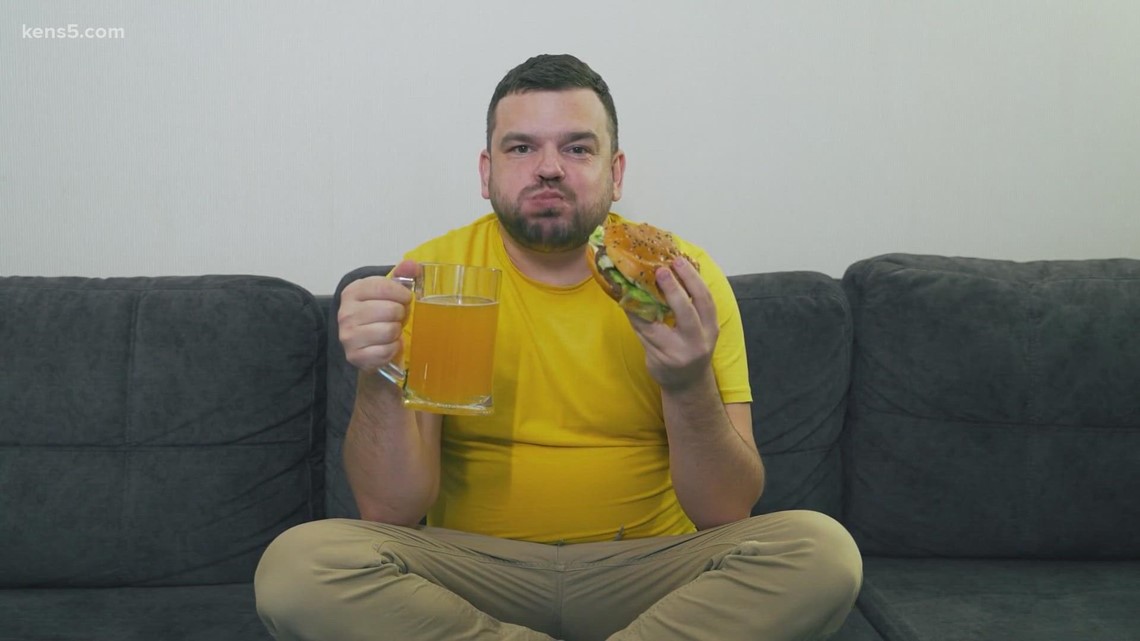 Fat on the outside means trouble on the inside.

SAN ANTONIO — A lot has changed for Americans during the coronavirus pandemic, including health habits. Thanks to the pandemic many of us have put on a few pounds. It also propelled dad bods into the spotlight as a new, but not healthy normal.

Dr. Andrea Klemes, the Chief Medical Officer for MDVIP told us, “It’s very big in the media, you know, calling out people like Leonard DiCaprio or Vince Vaughn or Will Ferrell having dad bods. And it seems to be okay.” But when it comes to your health, it is anything but okay. Dr. Klemes added, “Having weight around your middle may not look too bad, but that fat around the middle is also fat internally and surrounds your internal organs, making you more at risk for heart disease and diabetes and even certain cancers.”

MDVIP, a nationwide network of physicians surveyed over 1,000 men for what they called the Men’s Health Survey. Four in five men say their family motivates them to stay healthy but they still avoid the doctor. two in five only go to the doctor if their partner insists on it. The same number put off seeing a doctor until their symptoms were urgent. And one in three men avoid the doctor out of fear they’ll find out something is wrong. So how do you get your stubborn man to go to the doctor? Dr. Klemes said, “The spouse can help the parent, the sibling. I really have them understand that wellness prevention really important for you and for your family.”

There is also the issue of men’s health knowledge. The survey found four in five men had no idea that a colonoscopy can help prevent colon cancer. Three in four men don’t know erectile dysfunction is often a warning sign of heart disease. And nine in 10 men don’t know that heart disease is the number one cause of death in men. Most thought it was cancer.