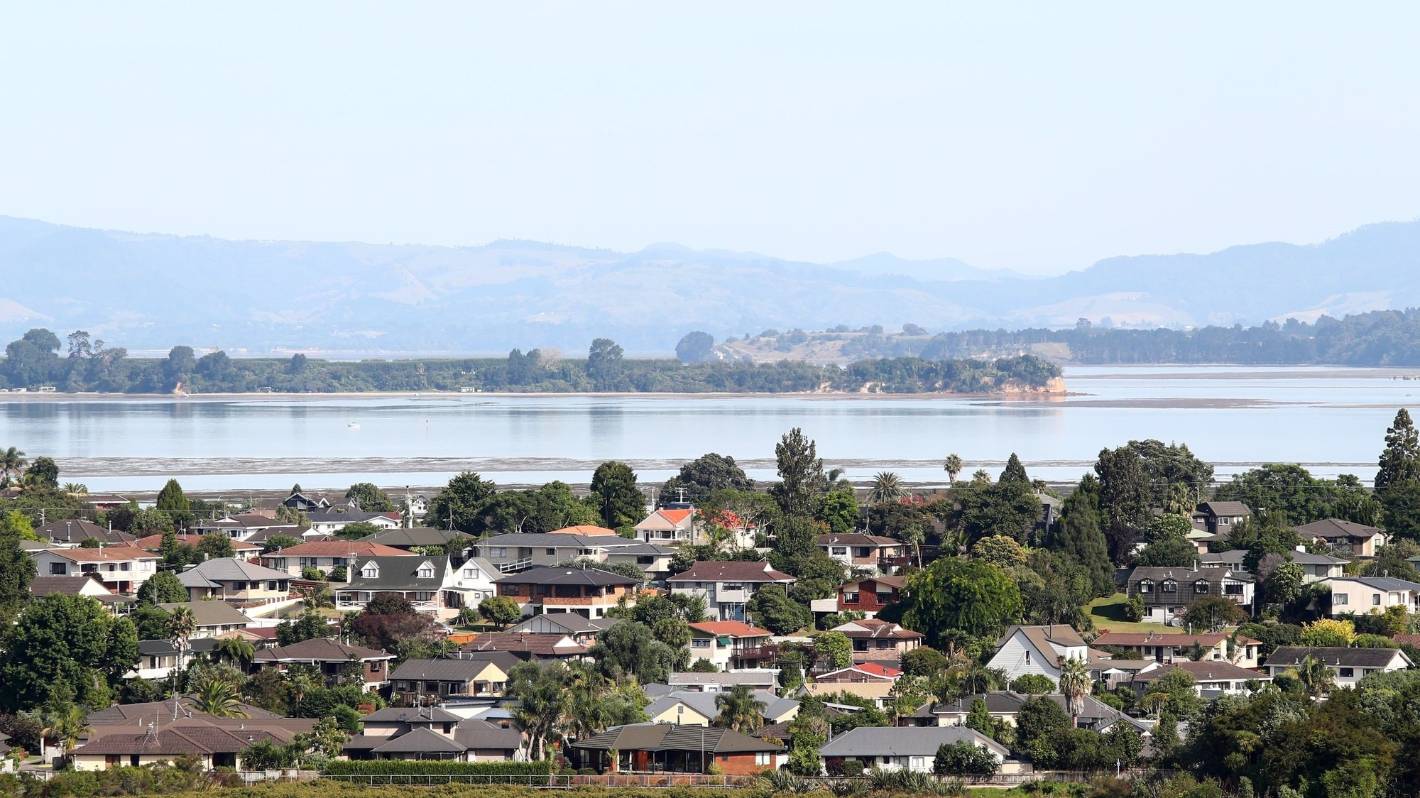 Tauranga’s rates could increase 13.7 per cent next year, with commissioners insisting it is necessary to pay for the infrastructure required for a growing city.

The changes included an increase in rates from the 12.4 per cent originally proposed to 13.7 per cent, and a shift in the commercial differential from 23 per cent to 27 per cent. Further increases to user fees and charges and a 15 per cent increase in development contributions were also proposed.

The extra investment was expected to help fund transport infrastructure and the proposed rebuild of the Tauranga Civic Precinct.

Commissioner Stephen Selwood said he knew the increase would be noticed, especially by those in the low residential band.

“If we don’t increase the rates and make the investments, then communities right across the city will pay in other ways, in inadequate services, poor transportation and high housing prices,” he said.

Selwood said people often focus only on percentage increases which were “misleading”.

“We count dollars more than we count percentages.”

The rates increases were broken down into a weekly dollar amount for each residential bracket.

“Moving the fair share across to the commercial sector and also increasing fees across various schedules of charges means that we have a much more beneficiary pays approach,” said Selwood.

“The benefit of that has been that the burden on individual ratepayers is significantly lower than they might otherwise have expected.”

High commercial properties with a capital value of more than $41 million would see an increase of $715.82 each week.

Commission chair Anne Tolley said one important thing that had come from conversations with residents in the past year was who paid a fair share of the rates.

“The feeling that was expressed to us very firmly, was residents felt they were carrying too big a load,” said Tolley.

“I think we’ve responded to that, and I think the commercial sector have responded successfully and constructively to that.”

Tolley said the consultation documents were “exceptionally important” and contained some “exciting opportunities” for the city.

One all the commissioners seem most excited about is the civic precinct redevelopment, Te Manawataki o Te Papa.

Two options were proposed: a full rebuild, that includes a library, museum, civic whare and development of the waterfront reserve with a cost of $303.4 million.

The other would include a library and community hub and the civic whare, with a cost of $126.8 million.

Tolley said people needed to decide if they want to create a “vibrant, exciting centre city” or “an ordinary civic centre”.

Selwood labelled the precinct “an incredible opportunity for the city”.

Commissioner Shadrach Rolleston said he understood the concerns from ratepayers that the cost of the precinct may impact rates.

“We have to think about this in a broader context in terms of what we’re trying to seek and deliver for our city.”

Consultation on the amended Long-term Plan and Annual Plan began today and runs until April 26.

Feedback can be submitted through the Tauranga City Council website, via post or email and at community events that would be held around the city during the month.

Formal hearings would also be held in May after consultation closes.