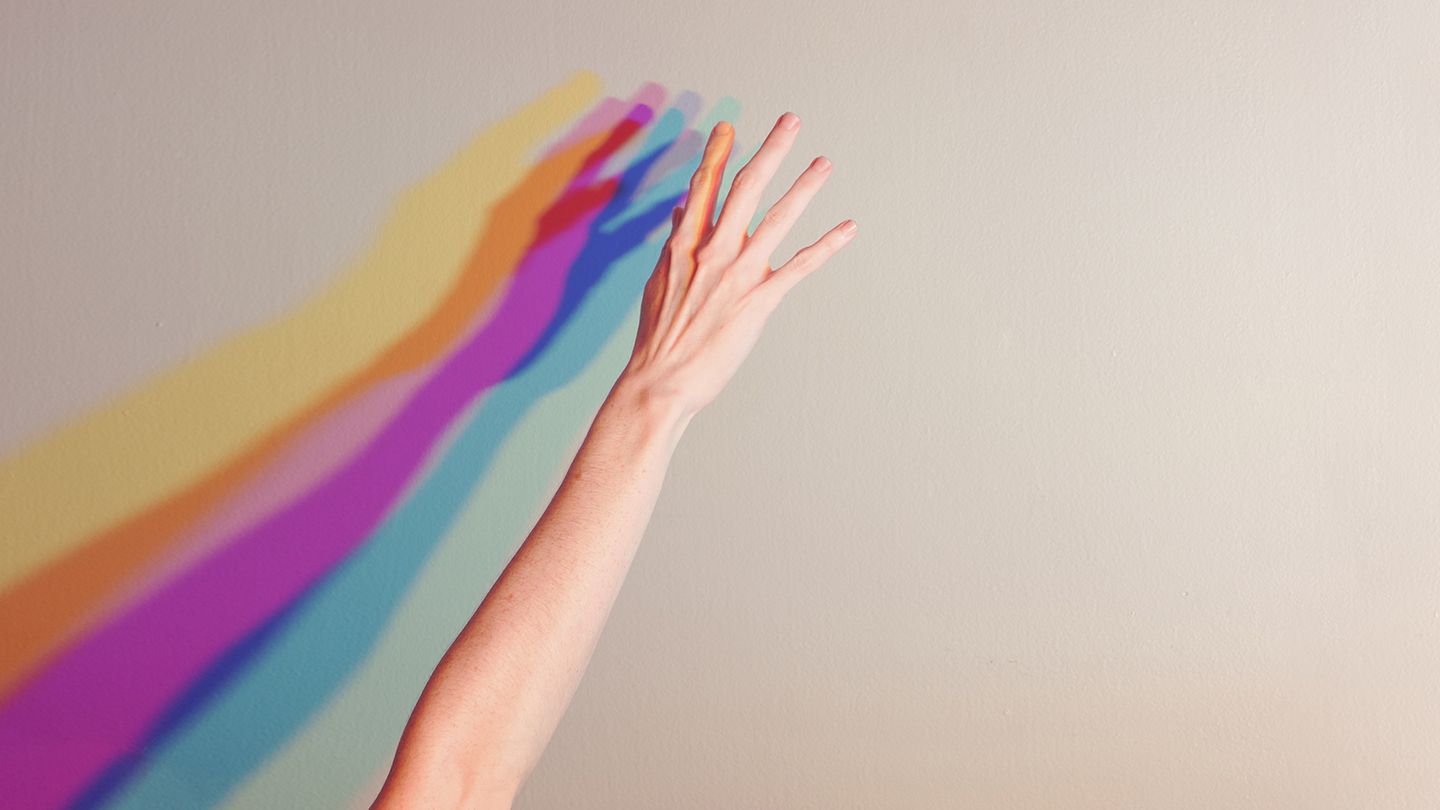 Demographic surveys given to teenagers at schools and intake forms handed out at doctors’ offices don’t offer options that match the ways many adolescents now define their gender identity and sexual orientation, according to new research published on March 21 in the journal Pediatrics.

As a result, the study authors say, teens who may benefit from specialized mental health support may not be getting screened for these services.

The study, conducted by scientists at the University of Minnesota, included more than 60 percent of students in Minnesota public schools in grades 8, 9, and 11 — almost 100,000 teens in all. The researchers found that 9.4 percent identified as lesbian, gay, bisexual, queer (any orientation besides heterosexual and cisgender), or pansexual (attracted to all genders).

The researchers discovered that 1.4 percent of students identified as transgender, genderqueer (identities outside the strict female/male gender binary), or genderfluid (gender identities that may change over time), with almost half of those identifying as nonbinary (an expansive term that can mean identifying as both male and female, neither, or somewhere in between). Another 2.1 percent said they were unsure of their gender identity.

Previous research from the Centers for Disease Control and Prevention (CDC) found that 11.2 percent of high schoolers nationwide identified as gay, lesbian, or bisexual in 2019, the most recent year for which data is available. The CDC did not gather information about gender identity beyond male and female.

By comparison, 5.6 percent of American adults identified as lesbian, gay, bisexual, or transgender in 2021, according to Gallup.

The Minnesota researchers discovered that when teens were allowed to be specific about their gender identity and sexual orientation, significant differences in mental health concerns came to light.

For instance, pansexual teens had the highest rates of depressive symptoms among adolescents with other sexual orientations, as did nonbinary and transmasculine students who identified their sex as female, compared with students of other genders.

Clinicians are missing a vital opportunity to screen these individuals for mental health issues and provide affirmation and necessary specialized support, according to the lead study author, Amy L. Gower, PhD, a research associate in the department of pediatrics at the University of Minnesota.

School questionnaires and medical-intake forms that offer choices beyond male or female could make a difference.

“At the end of the day, the biggest piece is for us to say these terms are being used widely by young people,” Dr. Gower says, “and for adults to really understand and take the time to self-educate about what these terms are, and mean, and what they mean for young people, so that we can create safe and affirming spaces where young people can belong for who they truly are.”

It’s also time for the research community to understand the many ways that adolescents self-identify, according to Renato “Rainier” M. Liboro, PhD, an assistant professor of psychology at the University of Nevada in Las Vegas.

“The role and responsibility of all researchers is to stay current,” says Dr. Liboro, “and therefore be more relevant to that time.” Especially when research often informs policies and practices that impact the daily lives of LBGTQ+ youth, these kinds of studies are crucial to revealing the gaps in meeting teens’ needs. Being better informed can also help researchers more easily gain the trust of diverse young people, who might then feel more comfortable participating in similar investigations moving forward.

“This kind of research relies heavily on self-reporting, so it really depends on the participation of people,” Liboro says. The new study “highlights the fact that in order for us to be able to get the most accurate, the most representative data that we can, in order to support young people of diverse sexual and gender identities, we need to be able to have them come forward, have their voices heard, and have their experiences recognized.”

Gower acknowledges that the Minnesota study had limitations: For instance, the wording of the query “What is your biological sex?” could be problematic for transgender youth, who may have answered with the gender they most closely identify with, rather than their sex assigned at birth — an important distinction for capturing data accurately.

“It is really important to talk to young people and bring their voices in,” Gower says. “Survey research gets us started on this, but we’re now doing work with young people in qualitative interviews to understand how they think about their identity, and how other important identities, like their racial and cultural identity, play into that.”

Gower says that LGBTQ+ teens say they would feel more accepted and have better mental health if the adults in their lives made more of an effort to understand the terms they use to define themselves. “We hear from a lot of LGBTQ young people in other work we’ve done that it gets tiring to explain what their identity means,” Gower says. “One of the messages we want to get out is that supporting young people means doing some of your own work to learn on your own, rather than putting that on young people all the time, because it becomes exhausting.”