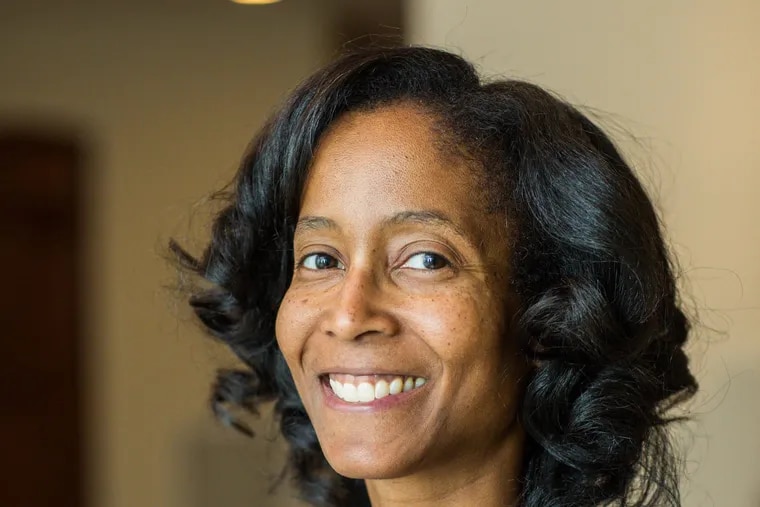 For the first time, the region’s largest health systems and its largest insurer are banding together to improve racial equity in health care in Philadelphia.

The collaboration, called Accelerate Health Equity, will use pilot programs to try out different approaches and share what is learned. The project will focus on 16 areas, ranging from substance abuse, maternal and infant mortality, obesity/diabetes, and racism in medical settings to food access, housing and community violence.

A steering committee with representatives from the 11 participating organizations is expected to meet regularly to coordinate and share lessons learned.

“We will determine which pilots are working well, which pilots are not as effective, and we’ll be able to identify ways that we can scale those pilots that are effective, having the anticipated impact, and quickly move away from those that are not having an impact,” said Gregory E. Deavens, president and chief executive of Independence Blue Cross.

It may be difficult to hold this group together because many of these players are used to competing with each other, not collaborating, experts said.

Deavens said Independence is likely to spend in the single-digit millions on the effort in the next few years. He had no details on the aggregate amount all the participants might spend.

No one doubts the scale of the problem. Philadelphia ranks last among Pennsylvania’s 67 counties for the average number of days residents feel sick — both mentally and physically — despite an abundance of top-notch health systems.

And it’s been that way for many years in a city hobbled by widespread poverty despite many isolated efforts to improve the overall health of Philadelphia residents. That’s because this complicated problem involves not just health in the traditional sense, but also social and economic factors — from income to housing — that influence an individual’s health.

Conditions have only deteriorated during the pandemic, especially for Black and brown communities, which nationally suffered the biggest loss of life expectancy in the last two years since World War II.

“Lots of groups have been working on this for many, many years,” said Raina Merchant, a Penn Medicine physician who is among the leaders of Accelerate Health Equity. “The pandemic and national awareness around racism has really elevated the discussion and provides an opportunity for collaboration across multiple stakeholders.”

“What’s different is that groups that don’t usually work together on health equity are coming together,“ said Merchant, a professor of emergency medicine and director of the University of Pennsylvania Health System’s Center for Digital Health. She and others in the effort used data from the Robert Wood Johnson Foundation’s County Health Rankings to compare rates, for example, of cancer and cardiovascular disease in Philadelphia and nearby counties.

Chicago has a similar initiative, called West Side United, involving health systems and the county health department, according to Erica Dixon, a senior project manager at Penn’s Center for Health Incentives and Behavioral Economics and project director of Accelerate Health Equity. She said having an insurer involved is “fairly novel.”

Public health coalitions are not easy to hold together. In 2016, the Pennsylvania Department of Human Services launched the North Philadelphia Health Enterprise Zone to encourage Temple, Einstein, and community groups to collaborate in ways that would improve the health of residents and reduce costs. It evolved into an unstructured series of state grants that became one-off programs.

Among the programs with the potential for expansion across the city is an effort at Temple University Health System to help homeless people who are frequent visitors to the Temple University Hospital emergency department. Temple caregivers give those patients housing and other services, such as transportation, mental health care, and help securing government benefits for income and food, to help stabilize their lives.

Housing Smart has enrolled just 30 people so far in the 18-month program, but the results are promising, with a 75% reduction in ER visits and a 65% increase in visits to a traditional primary care doctor, said Steve Carson, Temple’s vice president of population health.

“We were able to demonstrate that that investment in social programs, providing community-based resources, you are able to reduce health-care costs,” at least from Temple’s perspective, Carson said. “We’re willing to share with all organizations the work that we’re doing.”