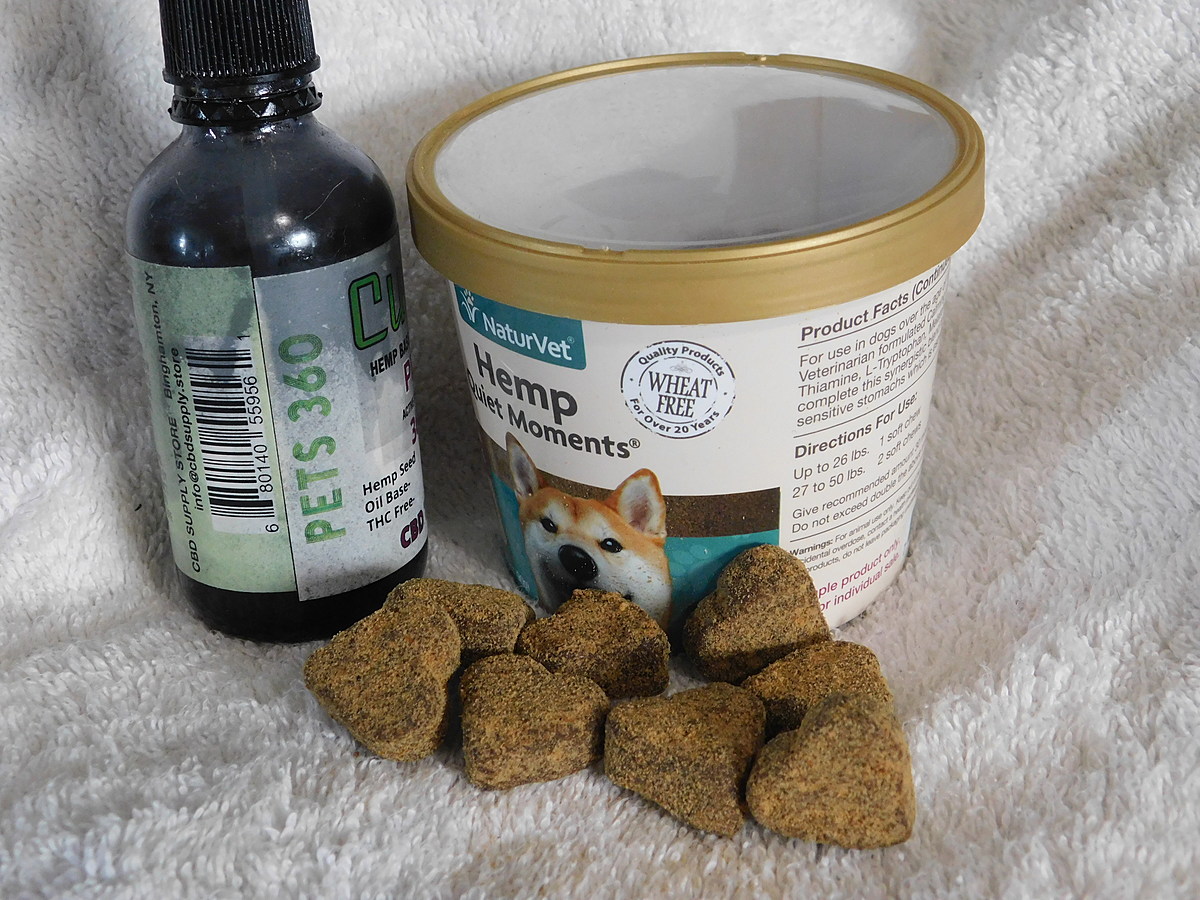 The Pennsylvania Liquor Control Board is reversing decisions from last year and says it won’t allow beer and wine licensees to sell edible products containing the marijuana extract cannabidiol (CBD).

CBD is a non-intoxicating chemical compound, one of many chemicals found in cannabis. Marketers say CBD can treat a range of ailments.

The Associated Press reports the March 23 decision to rescind approval was made at the request of the state Department of Agriculture. A board spokesperson says the department told the liquor board that the sale of such consumable products is illegal in Pennsylvania.

Do you remember the top album from the year you graduated high school? Stacker analyzed Billboard data to determine just that, looking at the best-selling album from every year going all the way back to 1956. Sales data is included only from 1992 onward when Nielsen’s SoundScan began gathering computerized figures.

Going in chronological order from 1956 to 2020, we present the best-selling album from the year you graduated high school.

Twenty-five of our favorite performing arts groups and venues in the Twin Tiers.