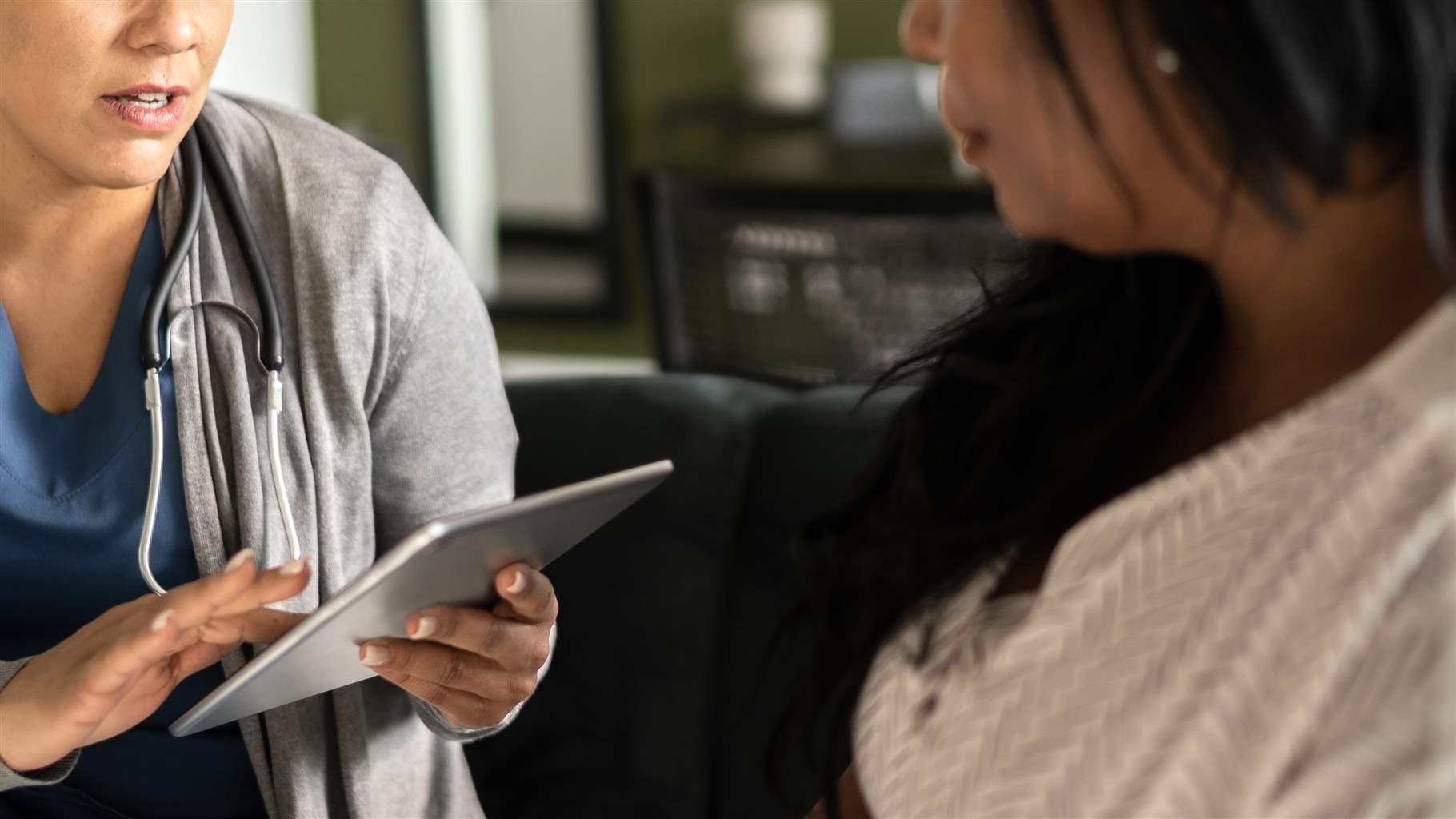 Suicide is a leading cause of death in the United States. In 2020, nearly 46,000 Americans died by suicide, and an additional 1.2 million adults and 629,000 adolescents attempted suicide. Federal data shows that the nation’s suicide rate increased 33% across all sexes, races, and ethnicities over the past two decades.

Although there is no single cause of suicide, the Centers for Disease Control and Prevention, using data from the National Violent Death Reporting System, estimates that 46% of people who die by suicide had a known mental health condition. However, this statistic is likely an undercount because of inherent limitations of the database, which does not account for undiagnosed or untreated mental illness. In fact, other research shows much higher numbers.

May marks Mental Health Awareness Month, a time to reflect on and provide support to the millions of Americans affected by mental illness. The term refers to a wide range of health conditions that affect mood, thinking, and behavior. These conditions can cause distress and problems functioning in social, work, and family activities. One in 5 Americans adults, or nearly 53 million people, experienced a mental health condition in 2020. An estimated 1 in 6 youth, or 7.7 million people, ages 6-17 experienced a mental health condition in 2016. And the COVID-19 pandemic has exacerbated these challenges for many populations.

Mental illness alone does not lead to suicide, and most people experiencing symptoms of a mental health condition do not die by suicide. However, mental illness is one of the risk factors that can elevate the likelihood of a person experiencing suicidal thoughts or attempting or dying by suicide.

Most U.S. hospitals or health care systems screen individuals for suicide risk if they are being treated or evaluated primarily for a mental health condition or suicidal thoughts. However, because there is no single cause or indicator for suicide, some health care settings have started to screen all patients for such risk, a practice called universal screening.

Data shows that universal suicide risk screening helps health care providers better identify those at risk so they can be connected to appropriate care and services. A 2017 study of eight emergency departments across seven states found 30% fewer suicide attempts among patients who were screened and received evidence-based care compared with patients who were not screened. In response to the rising suicide rate among youth, the American Academy of Pediatrics this year recommended universal screening for all young people age 12 and older.

Suicide is an urgent and complex public health issue. Universal screening is one evidence-based approach that can be used within broader prevention efforts to help more effectively identify at-risk individuals, especially those who are experiencing suicidal symptoms or symptoms of mental illness, and connect them to lifesaving care.

Farzana Akkas is a senior associate and Allison Corr is an officer with The Pew Charitable Trusts’ suicide risk reduction project.