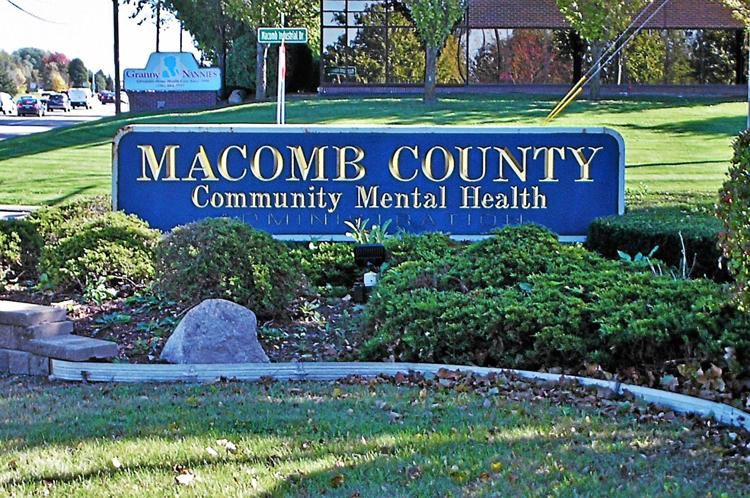 Four members of the Macomb County Community Mental Health board were reappointed to three-year terms and one new member was appointed to fill a partial term Thursday by the county Board of Commissioners.

All of the appointees to the 11-member board are Macomb County residents. Chesterfield Township resident Burke, who is director of Human Resources and Operations for the city of Oak Park, will begin her second term. Harrison Township resident Busch, who is retired from the state Department of Health and Human Services, has been on the board since 2009. Fantuzzi and Freers are both attorneys. Romeo resident Frantuzzi, who practices in labor and employment law for Kirk, Huth, Lange and Badalamenti in Clinton Township, will begin his second term. Fraser resident Freers, who practices in criminal defense, among other areas, will begin her second term.

Newcomer Zajac, a Warren native, resides in Ray Township and is a lieutenant for the Warren Fire Department.

Commissioners were pleased with the quantity and quality of the 29 people applied for the positions, 17 for the four three-year terms and 12 for the partial term. Each of the 26 spoke Monday at a board committee meeting.

The county CMH board meets conducts monthly public meetings twice a month in the commission chambers in the County Administration Building in Mount Clemens. Board members are paid $75 per diem.

Macomb County CMH provides mental health, substance abuse and developmental disability treatment services. With a budget of more than $220 million, it is the third largest fund in county government behind the general and roads funds. It employs over 300 people.