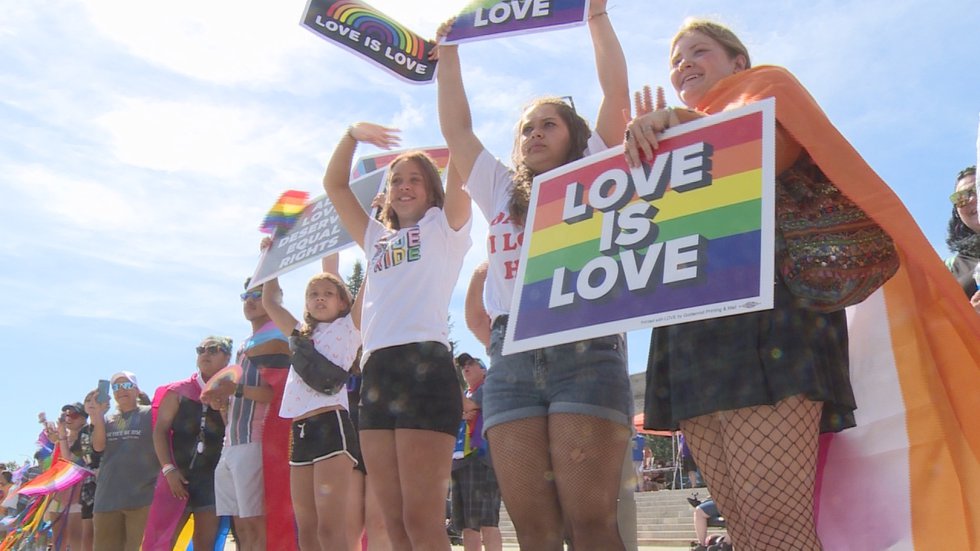 LINCOLN, Neb. (KOLN) -Lincoln City Leaders are shining a light on a mental health-related crisis. A nationwide nonprofit said young people in the LGBTQ community are four times more likely to attempt suicide than their peers.

To prevent this, elected officials stopped by 10/11 NOW sharing a critical message about resources that can help.

The Trevor Project released a report last year saying in 2020 an estimated 700,000 LGBTQ members across the U.S., ages 13 to 24, attempted suicide. Two Lincoln City Councilors want people to know that they are not alone.

10/11 NOW sat down with city council members Tom Beckius and James Michael Bowers. They said many members of the community internalize their struggles with mental health, leading to anxiety, depression and thoughts of suicide.

“Even with increased acceptance in our country LGBTQ people still face discrimination,” said Bowers. “They still face bias. They still face harassment from friends, from family, from colleagues through a lot of different areas of their life.”

The Trevor Project is a non-profit organization for the LGBTQ community. They estimate that every 45 seconds, at least one LGBTQ young person attempts suicide.

Both council members encourage others to be supportive of LGBTQ members they know and to have honest conversations about mental health.

“It can save lives,” said Bowers.

For LGBTQ members who struggle with mental health issues or thoughts of suicide, Beckius and Bowers encourage you to use the Trevor Project. They have crisis counselors and free 24/7 lifeline.