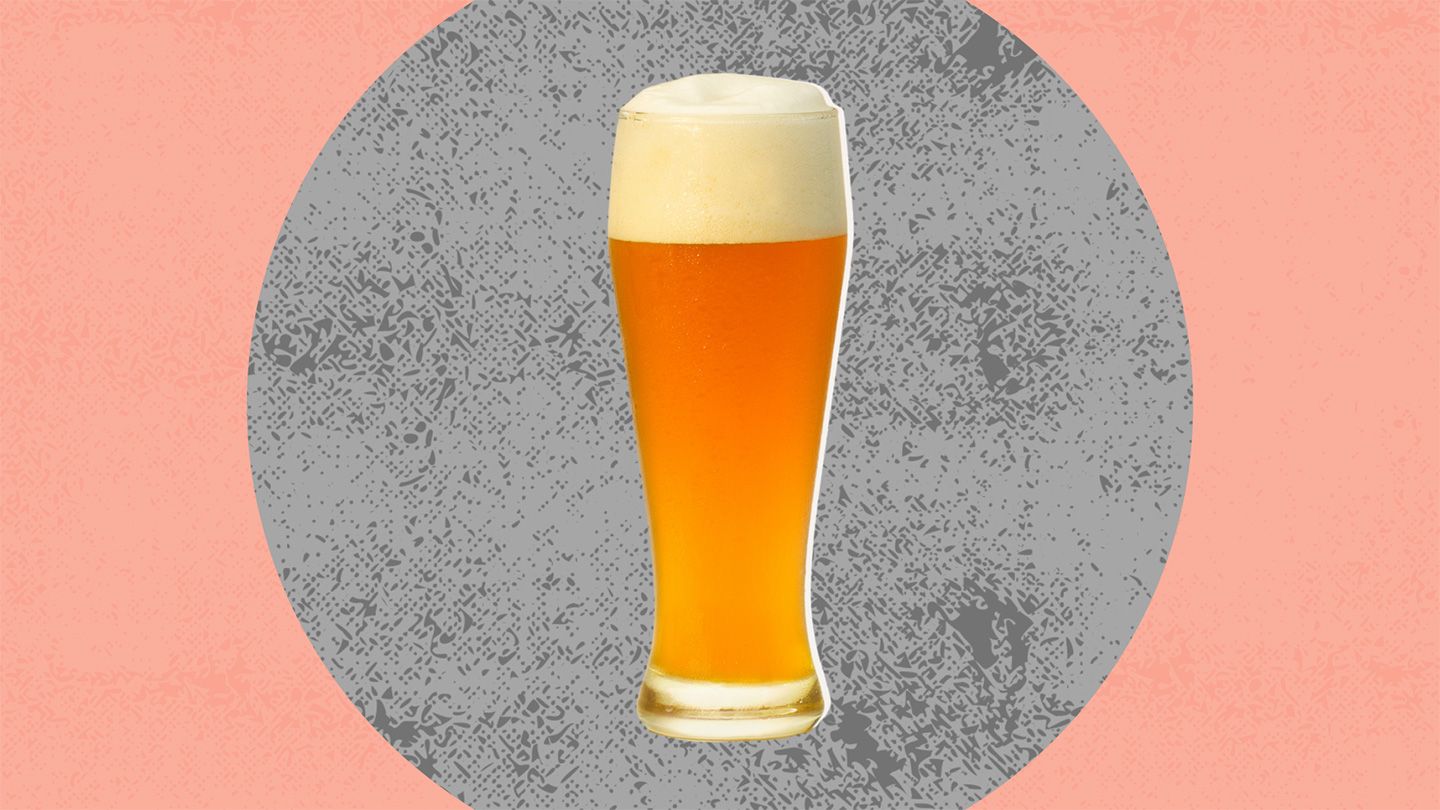 Need another reason to switch to mocktails at happy hour? A new study suggests that even light or moderate drinking — just a few beers or glasses of wine a week — might pose risks to your brain.

The study included almost 37,000 healthy middle-aged adults in the United Kingdom who provided detailed genetic and medical information and underwent magnetic resonance imaging (MRI) scans of their brains. Scientists examined the relationship between participants’ drinking habits and the size and structure of their brains.

Even light drinking — roughly a half-pint of beer a day — was associated with overall reductions in brain volume, according to results of the study, published March 4 in Nature Communications.

“This is supposed to be a `safe’ amount of alcohol for people to consume, but alcohol is a toxin that affects the brain and other organ systems in the body,” says senior study author Reagan Wetherill, PhD, of the Perelman School of Medicine at the University of Pennsylvania in Philadelphia.

To illustrate the connection between drinking and changes in the brain, researchers calculated how varying amounts of alcohol consumption might impact the brain in 50-year-old adults.

Based on the magnitude of reductions in brain volume, going from a teetotaler to drinking one unit of alcohol a day — roughly half a pint of beer — aged the brain by about six months at age 50, the analysis found.

When average alcohol consumption climbed from one to two units daily — about one pint of beer — brain volume reductions amounted to an additional two years of aging. And going from two to three units of alcohol was the equivalent of aging the brain by 3.5 years.

And compared with those who didn’t drink at all, 50-year-olds who averaged four units of alcohol daily — about two pints of beer or two glasses of wine — had brains more than a decade older based on changes in the structure and size of tissue seen on MRIs.

This analysis controlled for a wide variety of factors that might influence the relationship between drinking and the brain, including age, sex, height, smoking, socioeconomic status, and genetics. Scientists also accounted for overall head size, which can influence brain volume.

One limitation of the study is that results from middle-aged people in the United Kingdom might not be representative of what would happen in other populations. Another drawback is that the study only assessed alcohol consumption at a single point in time, and didn’t account for any history of alcohol use disorder.

Even so, the results underscore what has been found in previous research — that alcohol consumption may negatively impact brain health over time, says Michaël Schwarzinger, MD, PhD, a researcher in the department of methodology and innovation in prevention at Bordeaux University Hospital in France.

“When you enjoy a recreational drug on a regular basis, you have to accept taking a cumulative risk for your health in the future,” says Dr. Schwarzinger, who wasn’t involved in the new study.