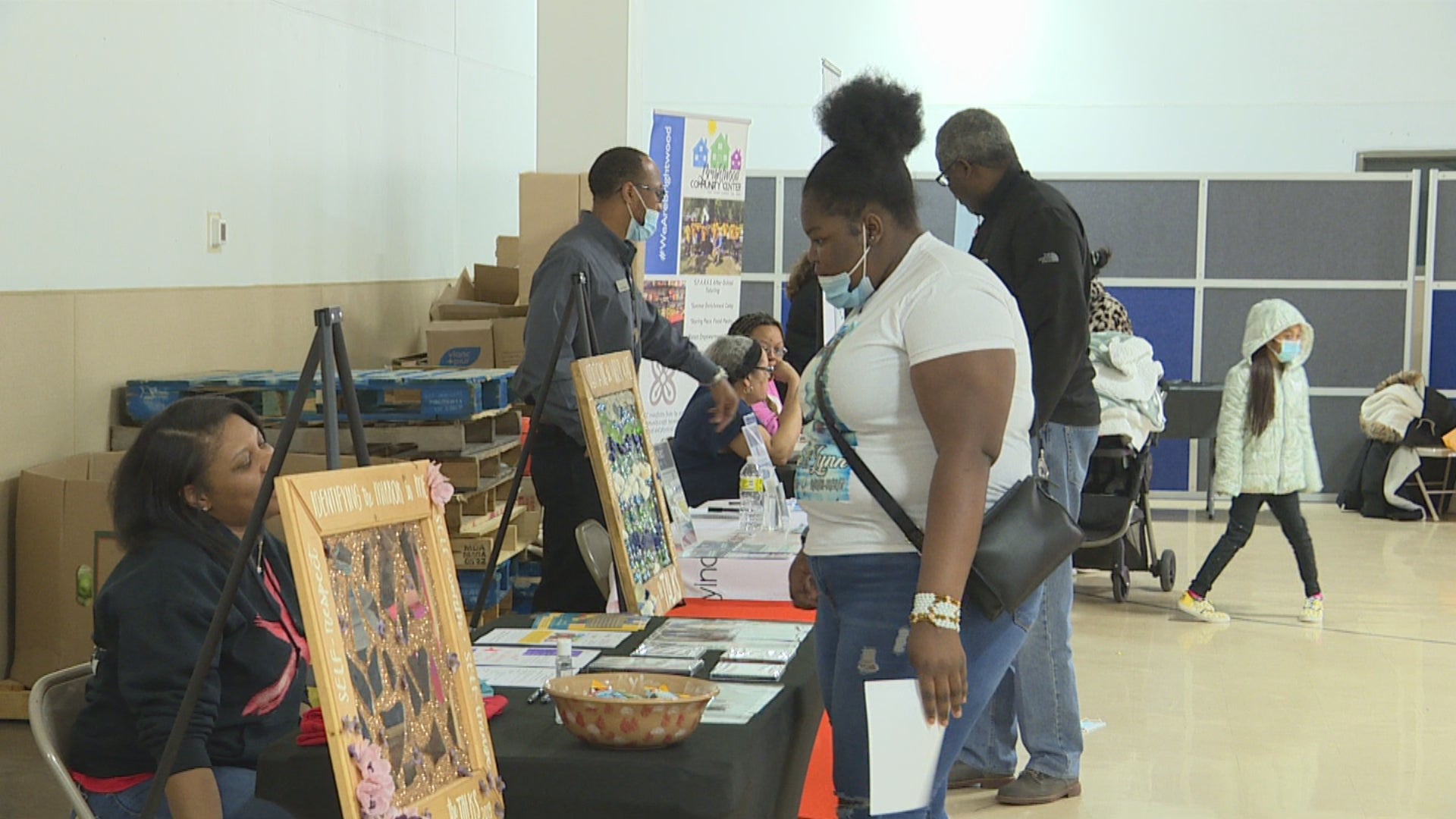 INDIANAPOLIS (WISH) — An Indianapolis woman channeled her grief into helping others in the community.

With the help from the Community Alliance of the Far Eastside, Antonia Bailey on Saturday gathered several job and mental health providers at an event called the Discovery Expo.

In August 2019, Bailey’s teen son and daughter were shot to death in their own home by a 15-year-old boy.

Bailey said Saturday she doesn’t want to see another parent go through what she went through so she’s helping create opportunities for at-risk youths and adults in her east-side neighborhood.

Two years after her son Jalen was killed in a quadruple homicide, Kimberly Roberts explains how the pain comes up each time she hears of someone being shot. “Every time that I look at the news and I hear that another life has been taken to gun violence, I relive that over and over and over again. It triggers me off. I hurt.”

Bailey experienced the same type of grief when a 15-year-old shooter took the lives her her 15-year-old daughter and 16-year-old son. She later found out the teenager who killed her son and daughter had an undiagnosed mental illness. “Mental illness doesn’t just affect adults. It affects children as well. And they have so many emotions and they are learning to navigate the world themselves, and they can’t even process that, they may think it’s normal to lash out at the slightest thing but that’s the farthest thing from normal.”

One group at Saturday’s expo was TeenWorks, a nonprofit employment program for teens. Bailey’s daughter Ashlyn was once a part of TeenWorks.

Another group at the expo was The Kween Project!, which provides support for people who are suffering from trauma. Ta’hona Zackery-Kween said, “In what I do and what I’ve learned is that if we can reach the children first, we’re more than likely able to reach the parents as well.”

Bailey says she wants people to know that parents get out of kids what they put into them: “My goal starting off with the children is to let them know that they are loved, I love them to now end.”