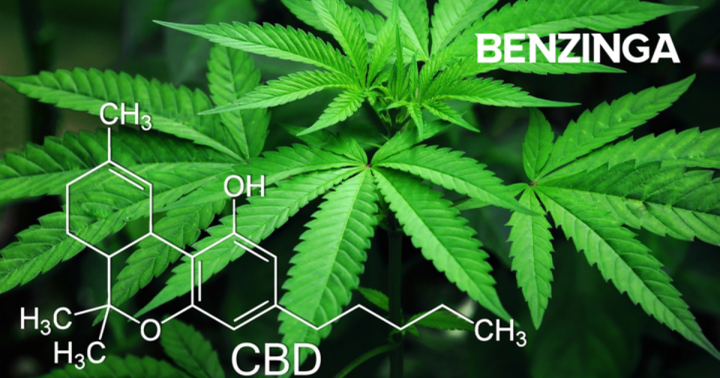 Israel recently took steps toward normalizing CBD and related cannabinoids, declaring the hemp compound is not a drug, though observers say the path to market for such products is likely to be a long one.

The Health Ministry announced this week that it was striking the popular compound from Israel’s Dangerous Drug Ordinance after a government-appointed committee returned recommendations following a months-long study, reported HempToday. The policy legalizes the entire “CBD family” of compounds if THC content is no more than 0.3%.

While it’s now technically possible to apply to put CBD food and cosmetics products on the market, one source close to the discussions told HempToday that health officials said they need time to staff up for an expected flood of applications.

The Ministry said establishing supervisory and enforcement systems that ensure CBD can be incorporated safely into the food and cosmetics sectors will take two years. As such, no CBD products are expected to be approved for use in food, dietary supplements or cosmetic products anytime soon.

“We begin today with the course required for the regulation of the cannabis plant and finally release a component on which there is a broad consensus that should not be defined as a dangerous drug – the CBD component,” Health Minister Nitzan Horowitz told the Jerusalem Post.

“For several years now, Israel has been lagging behind advanced countries in the world in this matter, and it continues to incriminate and prevent the use of components that are not dangerous to public health,” Horowitz said. “We will now close that gap.”

The new policy will have an immediate positive effect for researchers, as lab work will no longer require burdensome authorization to work with those cannabinoids that have now been removed from the Israeli drug list.