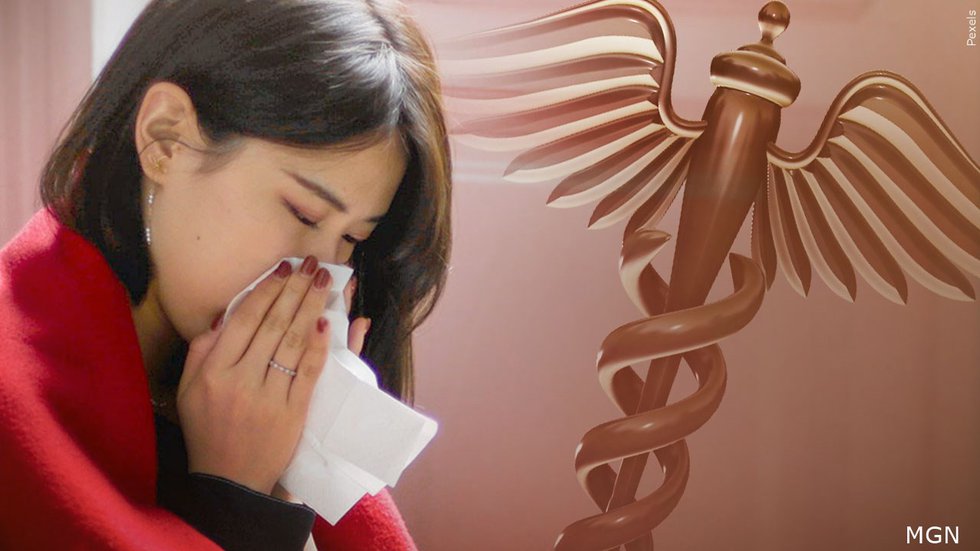 LINCOLN, Neb. (KOLN) – Reported flu illnesses are rising statewide and in Lancaster County. Numbers like this are not typically seen this late during the flu season and health officials urge people to take precautions.

“We have definitely been seeing an uptick in influenza cases,” said Darcy Jones, a physician assistant at CHI Health.

The number of flu cases continues to rise even though CHI Health said flu illnesses usually decrease in March.

“But now it’s becoming more apparent and it’s spreading because we are getting together,” Jones said. “We are hanging out in close proximity, sharing those germs.”

In Lancaster County, the number of cases peaked in December with nearly 120 cases reported in one week. They trended down in January but have started to rise again. During the week ending March 5, there were more than 30 cases reported.

“We went from a high elevated level of flu back in November and December to a low level and now we’re starting to increase from a low level,” said Tim Timmons, Communicable Disease Program Supervisor with Lincoln-Lancaster County Health Department. “It’s starting to elevate.”

The county is reporting 714 flu illnesses in total so far this season. A number that is much higher than this time last year.

“We saw very little flu and a lot of that was probably due to the measures that were put in place to prevent the spread of COVID-19, which at that point we were seeing a lot of spreading of COVID-19,” Timmons said.

Flu numbers are also increasing statewide. More than 6,000 flu illnesses have been reported so far. There have been 13 flu-related deaths in Nebraska this season.

CHI Health encouraged people to get their flu shot for protection.

“It is still a good idea to get your flu shot because just like the COVID-19 vaccine, there is protection from getting the shot,” Jones said. “So, we don’t want you to be in the hospital or have complications from influenza.”

While there have been 13 flu-related deaths in the state, no deaths have been reported in Lancaster County.