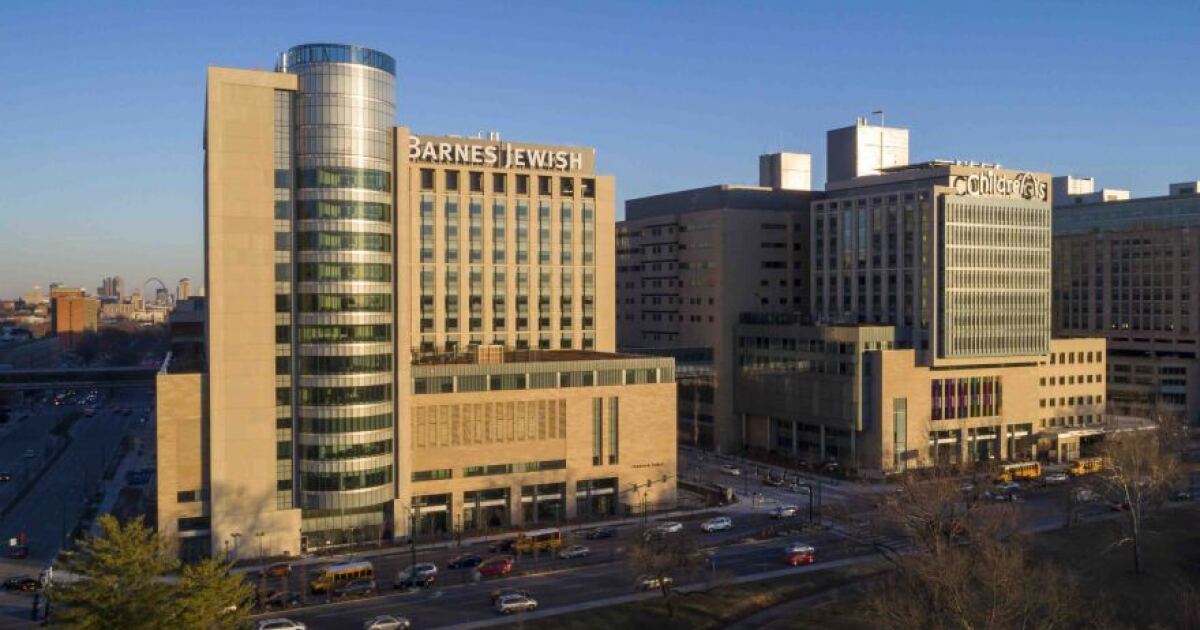 BJC HealthCare, the hospital system that operates Barnes-Jewish Hospital and more than a dozen others in the St. Louis region, on Wednesday unveiled a strategic plan that aims to decrease health disparities between the city’s richest and poorest residents, particularly the gap in health outcomes for Black and white people.

BJC staff will work with organizations in parts of St. Louis and north St. Louis County most affected by health inequities to help people buy homes and start businesses. They also will work to provide access to healthy food, reduce infant and maternal mortality and make schools healthier.

“I don’t want this announcement to feel congratulatory,” said Dr. Jason Purnell, BJC’s vice president of community improvement. “We’re here, and we want to work with the community to make better outcomes in reality.”

As one of the largest health care providers in the region, BJC has a responsibility to help its most vulnerable residents, he said.

Purnell is one of the authors of “For the Sake of All,” a 2014 report that outlined the stark health inequities between the region’s white and Black residents. The report found an 18-year difference in life expectancy between people in north St. Louis and those in the city’s wealthy western suburbs.

The report outlined how social, geographic and economic circumstances can directly affect how healthy or sick people are. The strategic plan is a way to address those disparities, Purnell said.

“We know that those social and economic factors are closely linked to health outcomes,” he said. “You have to address those upstream cause issues with respect to health.”

BJC will work with school districts, food banks and financial institutions to create plans to make residents healthier and figure out how to measure their success.

BJC will develop and support programs with the local organizations and may also offer funding. Most of the beneficiaries will be patients at BJC’s Christian Hospital in north St. Louis County, a spokeswoman said.

Some partnerships have purse strings attached. For example, the health system is giving local banks money to distribute in the form of business and home loans.

Improving financial health of communities makes sense, said Alex Fennoy, vice president of business services for St. Louis Community Credit Union, which is part of the partnership. Many people forgo medical services to pay for rent or other expenses instead.

“It is outside of the traditional box for a major health organization,” he said. “But if you really peel back the onion a bit, it gets way more clear.”

Five businesses, including a pest removal company and a funeral home, have already received a combined $2.8 million in loans through the program with BJC.

BJC also is committing to hiring and promoting more Black people who live in St. Louis and north St. Louis County in its own hospitals.

But the arrangements are more than just financial, Purnell said.

“We could have done this behind closed doors with just BJC staff, but we believe we need to be intentional about making this an inclusive process and understanding that we can’t improve community health without the community,” he said.

BJC officials made the plans with help from focus groups of community leaders and health workers who work in the targeted neighborhoods.

The support of a large organization like BJC can give a boost in awareness to smaller organizations, said Jocelyn Fundoukos, communications director of Operation Food Search, an Overland-based nonprofit that distributes free food and personal care items to local families and provides nutrition education.

The health system and the food service organization have been working together to provide healthy meals for people with diabetes at Christian Hospital.

“There’s a real opportunity when working with a large organization like BJC, Fundoukos said. “I think it’s a great opportunity to add some sort of weight to this concept of food as medicine.”

BJC also will work with My Blooming Health Lab and the North Sarah Food Hub. The plan also calls hospital officials to lobby state and federal lawmakers to reform SNAP qualification requirements and use Medicaid funding to pay doulas and school-based health services.