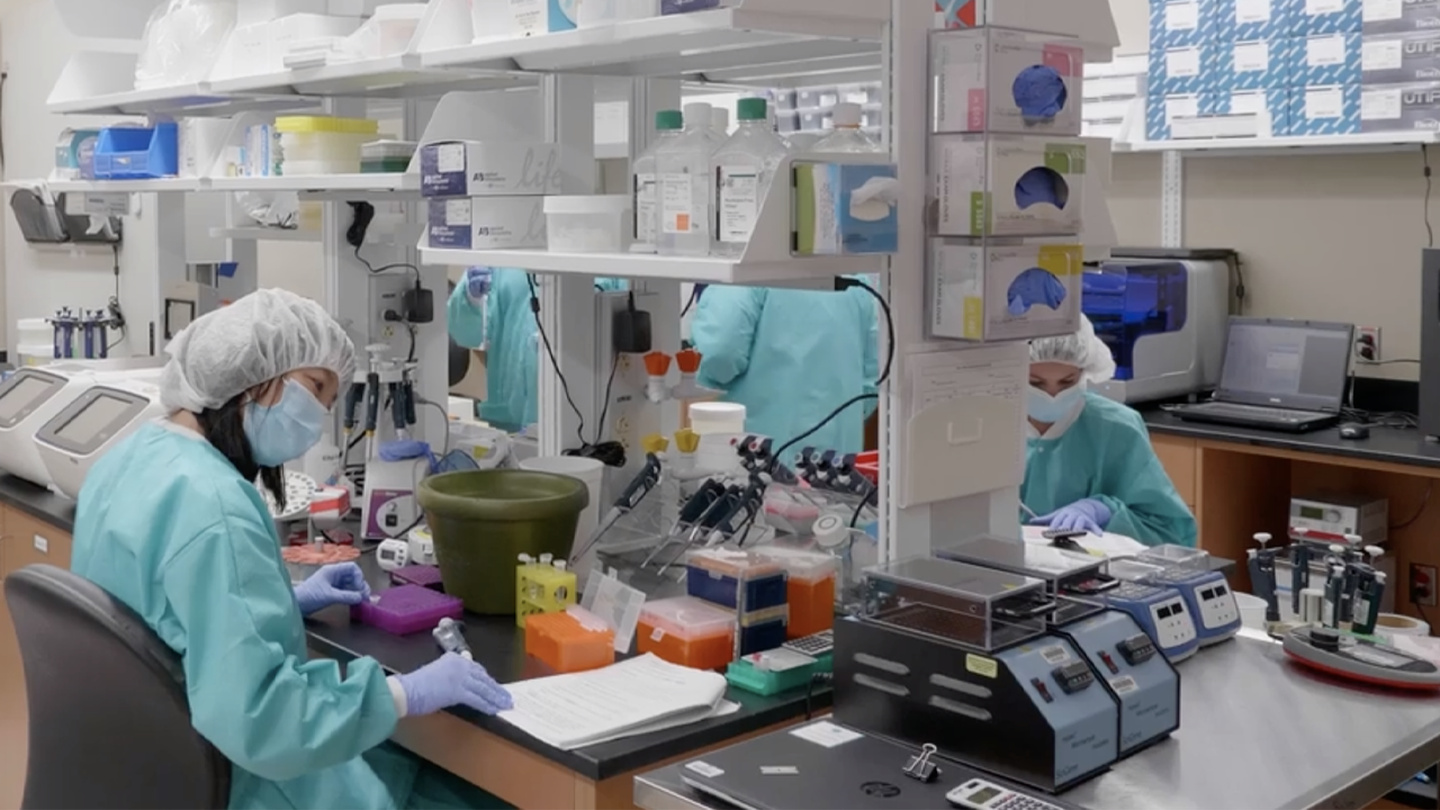 CHARLOTTE — Atrium Health has announced that it has received a $1 million donation to further advance research at the Levine Cancer Institute.

“Transformational gifts such as these help position us among the best health systems in the country,” said Dr. Derek Raghavan, president of Levine Cancer Institute. “We are grateful to the Tallardy family for their generosity and for their commitment to advancing next-generation medicine.”

Gayle Tallardy, a native of Davidson, North Carolina, said the foundation was inspired by her lifelong interest in science and her family’s experiences with cancer.

Gayle said her father, Dr. Claude Hardison McConnell, battled melanoma. After his passing, the Tallardys said they were moved to support immunotherapy, an area of research that shows great potential in treating melanoma.

Gayle and Carl said they toured the translational research laboratory at Levine Cancer Institute and immediately saw an opportunity to meaningfully impact the trajectory of cancer care in the greater Charlotte region.

Atrium Health said the Levine Cancer Institute is the first beneficiary of its kind to receive an endowed gift of this magnitude from the foundation in support of clinical research.

The first recipient of the chair, Associate Professor of Medicine and Research Group Director of Levine Cancer Institute’s Immune Monitoring Core Laboratory David M. Foureau, will be honored at a private ceremony next month.

Foureau is a 14-year veteran of Atrium Health and has earned a master’s degree in immunology at the Pasteur Institute in Paris and a doctorate in microbiology and immunology at Dartmouth College.

“Immunotherapy clinical trials for melanoma will help to advance the broader knowledge of how this form of therapy can impact different forms of cancer,” Foureau said.

“This generous donation by Gayle and Carl Tallardy will help continue to drive the immunotherapy revolution,” Foureau said.