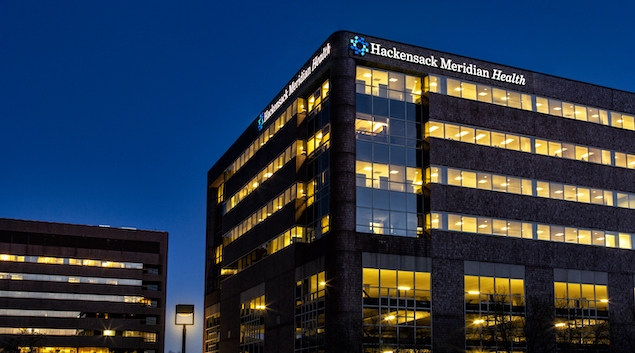 The administrative trial is scheduled to begin on April 22, according to the FTC.

The FTC has cited anti-competition concerns over the merger’s high market concentration in Bergen County.

The acquisition of the acute care teaching hospital in Englewood by the large New Jersey health system would mean the merged healthcare system would control three of the six inpatient general acute care hospitals in Bergen County, New Jersey, the FTC said in the complaint.

It would leave insurers with few alternatives for inpatient general acute care services, which encompass a broad range of inpatient medical and surgical diagnostic and treatment services that require an overnight hospital stay, the FTC said.

FTC Bureau of Competition Deputy Director John M. Newman said by statement, “Today’s win affirms the FTC’s consistent position: that patients and their families in Bergen County, New Jersey would be poorly served by this anticompetitive merger. Had it been allowed to proceed, patients would have been left with fewer alternatives for inpatient general acute care services, which likely would have driven up prices and diminished the quality of care available in the area.”

Hackensack Meridian Health and Englewood Health have been seeking to merge since 2019.

In December 2020, the FTC filed an administrative complaint against the merger. Hackensack filed an appeal in August 2021 in the U.S. District Court for the District of New Jersey.