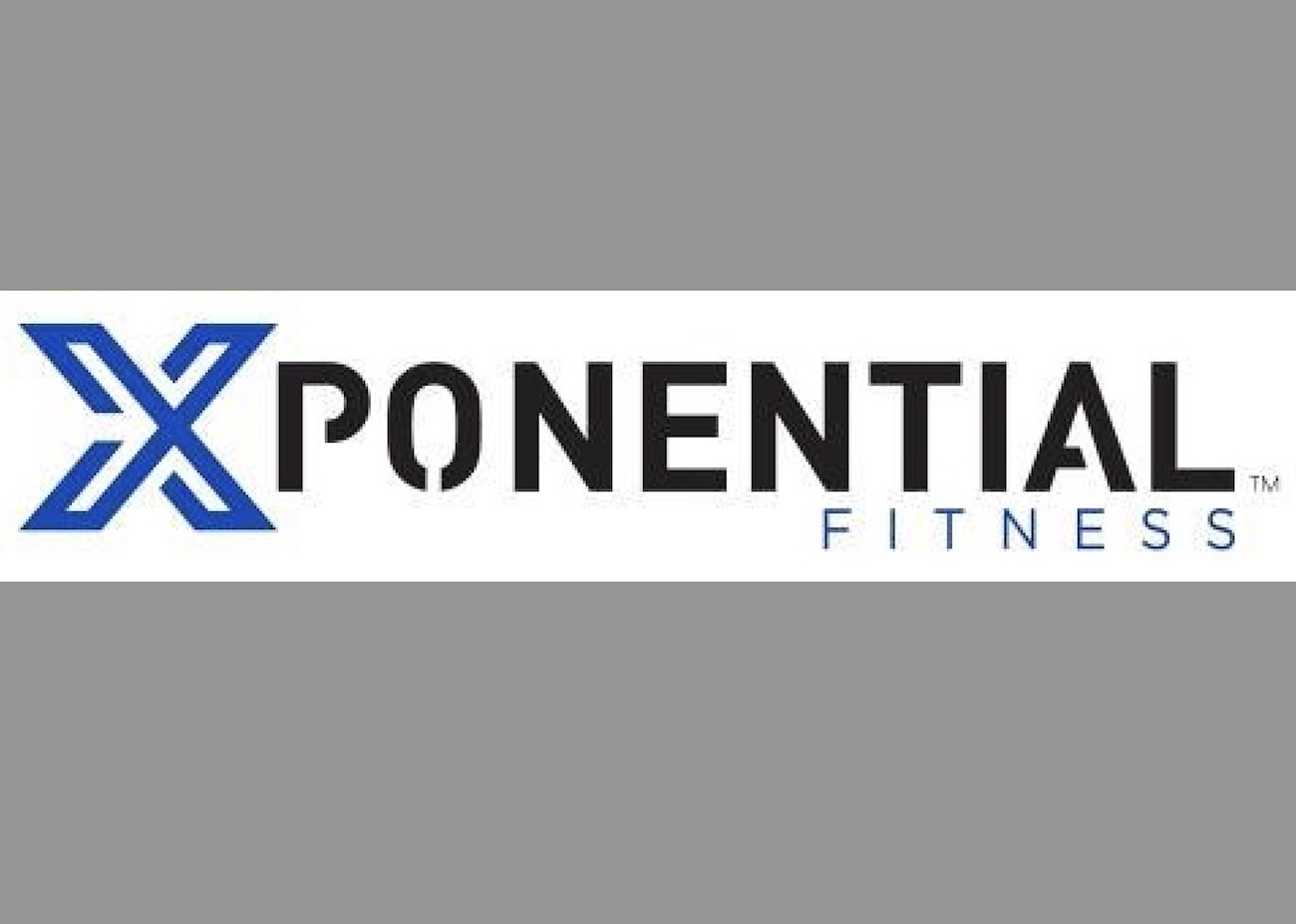 “Our proprietary analysis found that contrary to store-rollout 101, XPOF’s independent (‘mom-and-pop’)-led franchise model is actually much heavier on small suburban markets, which shows 1) XPOF’s best-in-class franchisee economics work anywhere and 2) AUV will likely NOT dilute over time… even over the next few thousand stores (XPOF offers 10 diversified banners… and counting). XPOF’s low opening costs, short payback period and attractive 4-wall margins are allowing XPOF to systematically turn boutique fitness enthusiasm into member, unit and sales growth,” wrote Cheng in a research note. And we think the growth is much less risky than the market realizes. As the only diversified boutique franchisor in the market (XPOF’s brands UNDERINDEX to the most competitive modalities of spin, HIIT, and yoga), XPOF is much more of a bet on boutique fitness than on any single modality.”

Disclaimer: This content is intended for informational purposes. Before making any investment, you should do your own analysis.