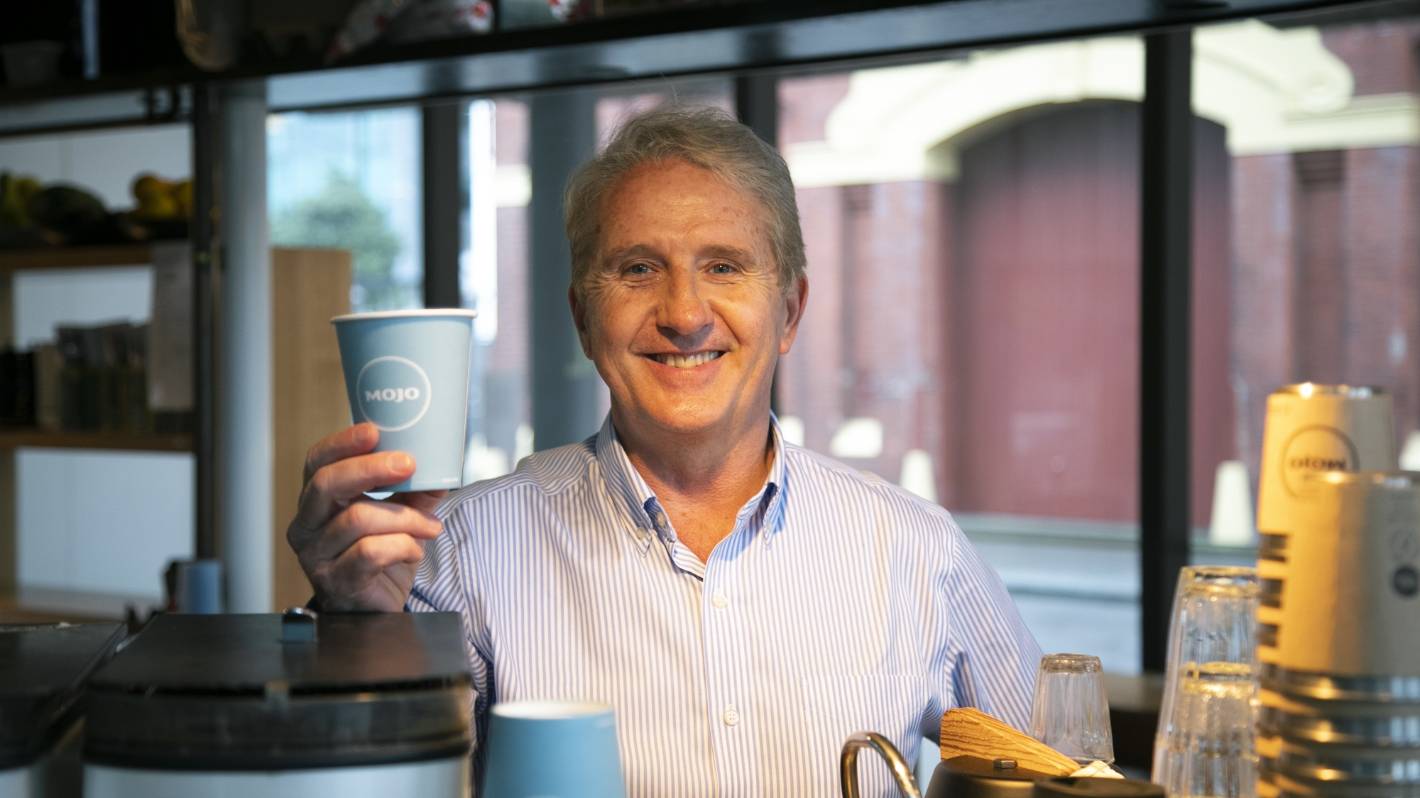 Central city businesses are worried people who shifted to working from home during the Covid-19 pandemic may make that shift permanent.

The fear is particularly prevalent in Wellington, where since March 2020 the public sector has largely been asked to work from home if possible.

“This is a very serious situation for hospitality in general. You just need to walk down any of the major streets in Auckland or Wellington and you will see cafes closed and can’t operate at current levels of business,” van Heerden? said.

In Wellington some businesses faced the double whammy of operating under the red traffic light system and the disruption caused by the occupation of Parliament grounds.

But van Heerden? said CBD workers staying at home was as bad if not more difficult for businesses than the protest.

“Covid in the community is the major thing. People are isolating and continuing to work from home, which is a problem for central city businesses.”

“The city is just quiet. On weekdays, weekends and nights there is just not many people around at all,” Patagna? said.

Patagna? served tourists from small-town New Zealand, who commented how quiet things were in the capital, a situation he called “depressing”.

Central city workers previously made up 50 per cent of his restaurant’s clientele, he said.

“People working from home don’t usually make the effort to drive into town on a spur of the moment. Our customers these days are usually from foot traffic or bookings. We don’t get people like we used to.”

Dot Loves Data analysis of consumer spending showed in Wellington spending in restaurants and cafes was down 30 per cent in Q1 2022.

In Auckland, spending in restaurants and cafes spending was down 19.8 per cent.

The owner of Auckland restaurant Cafe Hanoi, Krishna Botica,? said life was not getting any easier for CBD businesses

Botica? estimated corporate customers previously made up 25 to 30 per cent of her restaurant’s trade.

While customers had been a great support of their local restaurants out in the suburbs, many CBD businesses were not so lucky, she said.

“The biggest issue is that CBD businesses are out of sight, out of mind. A lot of people might not be thinking about what is happening in their CBD, because they are not there to see it,” Botica? said.

“What worries me is when people are sick of working from home, and they come back in they will realise it is no longer the vibrant city it has been in the past.”

“Things are particularly bad in Christchurch because we have a lot of new businesses, and we can see that this work-from-home situation and drop-off in customers has been terrible for business owner mental health,” Turley? said.

Turley? estimated two-thirds of workers from the Christchurch CBD were currently working from home. She said foot traffic was “worse than a level 4 lockdown”.

“These businesses have been holding on for the last two years. But I am not sure how long some of them can hold on for if workers continue to work from home.”

She said it would take a change in the traffic light system to bring workers back into the CBD, but she did not have her hopes up for that to happen any time soon.