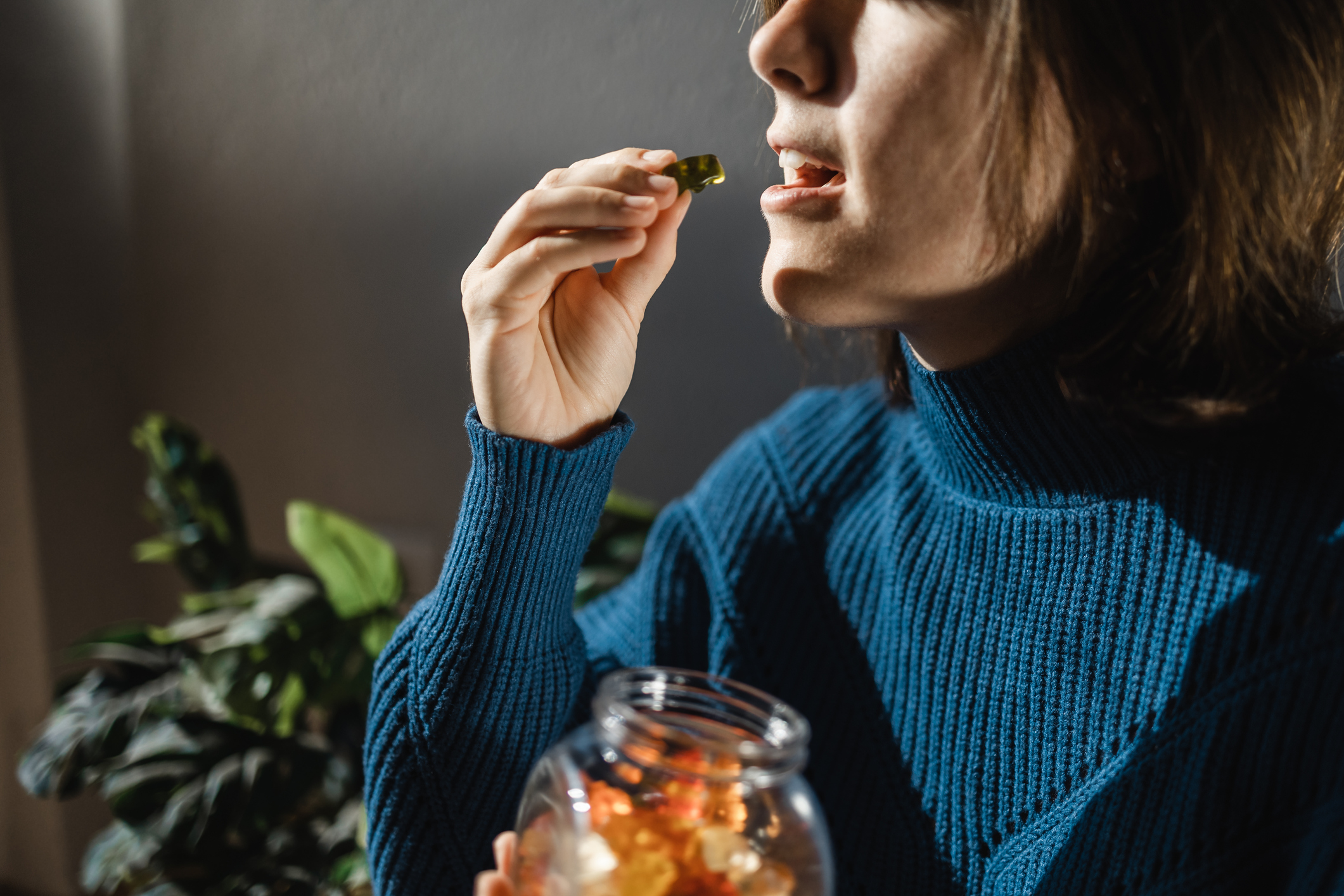 Shares of Charlotte’s Web Holdings ( CWBHF -8.00% ) were sinking 12.2% as of 10:52 a.m. ET on Thursday. The decline came after the cannabidiol (CBD) leader announced its 2021 fourth-quarter and full-year results before the market opened.

Charlotte’s Web reported fourth-quarter revenue of $24.8 million, down 7.8% year over year. The consensus analysts’ estimate was for revenue of $27.7 million. The company posted a net loss in the fourth quarter of $118.2 million, or $0.86 per share. This result reflected significant deterioration from the net loss of $14.3 million, or $0.10 per share, in the prior-year period. It also was much worse than the consensus estimate of a net loss of $0.05 per share.

Investors shouldn’t focus too much on one disappointing quarter. However, there were some indications of problems for Charlotte’s Web in its fourth-quarter results that could be worrisome.

Most importantly, direct-to-consumer (DTC) sales fell 12.1% year over year. DTC sales routinely generate more than 60% of the company’s total revenue (and made up 62% of total sales in the fourth quarter). But despite the December holiday season to help boost sales, the company still saw revenue fall from the prior-year period.

The rest of the company’s revenue stems from business-to-business (B2B) sales. Even with an additional 1,000 retail outlets carrying its products in the fourth quarter, the company’s B2B sales were flat year over year.

Charlotte’s Web could see better days ahead with its first hemp harvest in Canada poised to pay off with products available later this year. The company is also expanding its international presence in the U.K. and Israel.

But the biggest factors that could help Charlotte’s Web are largely out of its control. The company still awaits the finalization of a comprehensive framework regulating CBD products in the U.S. It also wants to enter the U.S. cannabis market but can’t do so unless federal marijuana legalization efforts are successful.

This article represents the opinion of the writer, who may disagree with the “official” recommendation position of a Motley Fool premium advisory service. We’re motley! Questioning an investing thesis – even one of our own – helps us all think critically about investing and make decisions that help us become smarter, happier, and richer.