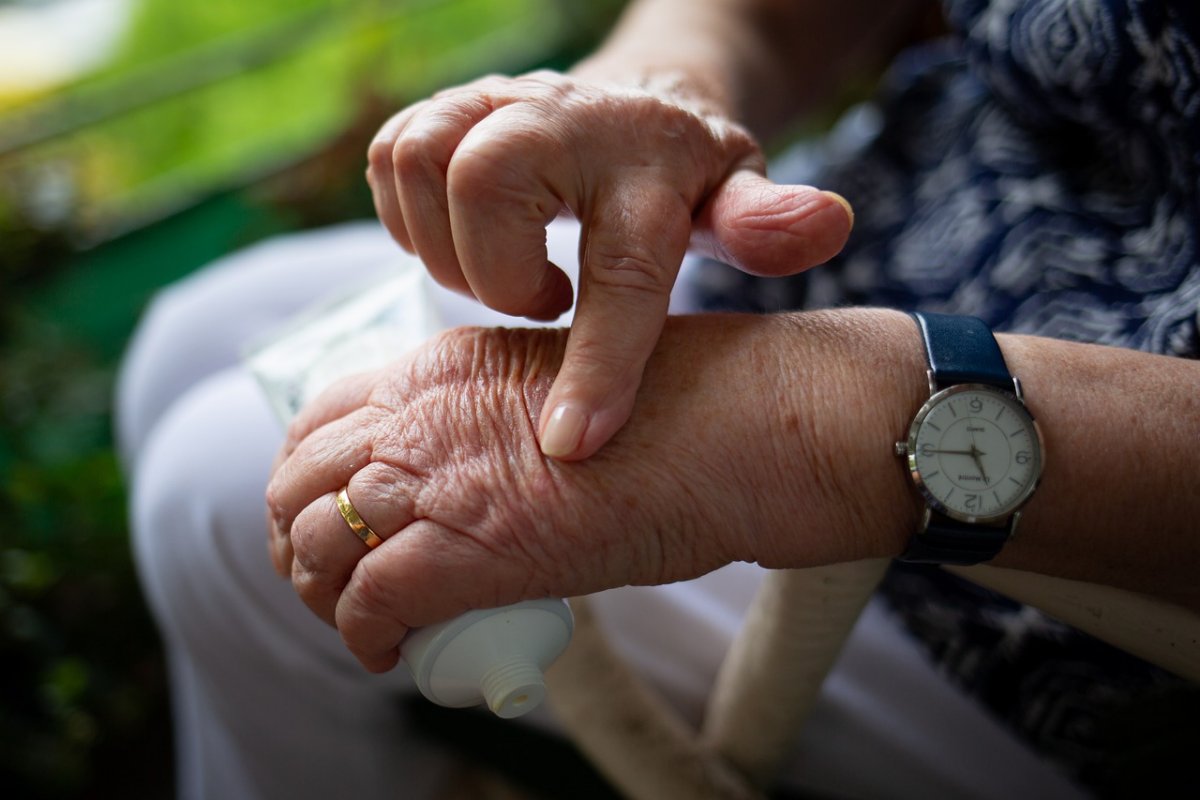 Australia’s Avecho Biotechnology Limited (ASX:AVE) says it has commenced the next stage of its study investigating the potential for topically applied CBD use in osteoarthritis patients.

Osteoarthritis is the most common type of arthritis in Australia, tending to be more common among those over 40 years old or people who have had joint injuries. It affects the whole joint, including bone, cartilage, ligaments and muscles. There is no cure and treatments vary from lifestyle changes to paracetamol or non-steroidal anti-inflammatory drugs (NSAIDs), to joint replacement surgery.

The effects of osteoarthritis can be anything from uncomfortable to debilitating.

The cannabinoid cannabidiol (CBD) has anti-inflammatory attributes, so it is being actively researched for its potential in managing symptoms associated with various forms of arthritis. Among the studies, Avecho’s involves fifteen patients suffering painful arthritis of the fingers or thumb. Avecho’s  topical CBD formulation will be applied to the painful joints each day over a four week period.

The topical preparation incorporates the company’s TPM (tocopheryl phosphate mixture) delivery technology – a proprietary combination of two different forms of tocopheryl phosphate, which is an enhanced form of Vitamin E. The company states TPM has already been demonstrated to boost the dermal absorption of CBD in laboratory experiments by five times.

The topical CBD study is being run by Principal Investigator, Dr Daniel Lewis from the Daniel Lewis Rheumatology Centre and Co-Investigator, Professor Iain McGregor from the Lambert Initiative for Cannabinoid Therapeutics at the University of Sydney.

“Increasingly, CBD is being prescribed for a range of pain conditions, despite a relative absence of formal human clinical trials demonstrating its effectiveness,” said Avecho CEO Dr Paul Gavin. “Commencement of patient dosing is an important milestone in our ongoing efforts to understand and quantify how it could help.”

Avecho says high level results from the study are expected in the second quarter of this year.

In other recent news from the company, Avecho announced in early February it had entered into a licensing and supply agreement with the USA’s Team SAAS LLC for the use of TPM in the manufacture of edible cannabis products in the US.