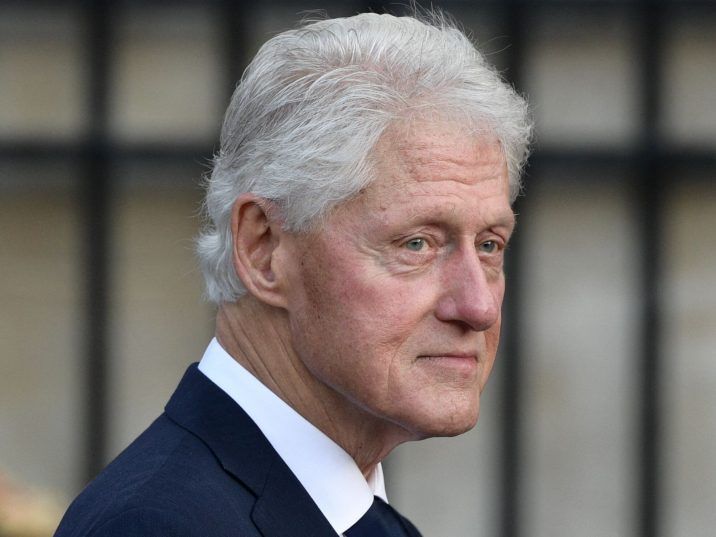 In Australia, however, the country’s leading pain advisory body recommended last year that doctors not use medicinal marijuana to treat chronic pain.

Per Cannabis & Tech Today, the article at issue quotes Clinton as saying that standardizing CBD testing to help with pain management could, ultimately, mean the compound might prove an alternative to opioids.

“We need to have a national standard of the THC count of these products and what the tests show,” he reportedly said, adding that “CBD could be a viable outlet for pain relief. We could potentially not lose so many people.”

The Centers for Disease Control and Prevention (CDC) reports that prescriptions opioids to treat chronic and acute pain have their place when used appropriately.

“However, serious risks are associated with their use, and it is essential to carefully consider the risks of using prescription opioids alongside their benefits. These risks include misuse, opioid use disorder (addiction), overdoses, and death,” the CDC points out.

It reports that from 1999 to 2019, almost 500,000 people died from an overdose involving any opioid, including prescription and illicit opioids.

Despite the accuracy of the article, “it was pressure from the Clinton camp PR team that the comments were supposed to be closed to the press, so we respected the writer’s request,” a Cannabis & Tech Today editor wrote to Marijuana Moment in a Twitter direct message.

Although Clinton’s administration opposed the legalization of medicinal marijuana, Drug Policy reported when he was out of office in 2014, the former president had apparently had a change of heart. Citing comments made on Meet the Press, Clinton said there was “a lot of evidence” for using medical marijuana, despite it breaching federal law.

In late 2000, following the presidential election and his forthcoming exit from office, Clinton told Rolling Stone: “I think that most small amounts of marijuana have been decriminalized in some places, and should be.”

Gupta reportedly noted during the forum that although he wasn’t always a believer in cannabis, he now thinks CBD works. “I’ve worked on this for so long that I know not only can it work, sometimes it’s the only thing that works for some of these conditions.”

Gupta’s belief, however, does not extend to recent reports that he had launched a line of CBD gummies. Rather, he had become the latest in a long line of celebrities and personalities to be targeted with a fake cannabis promotion.

Subscribe to Weekend Dispensary, a weekly newsletter from The GrowthOp.