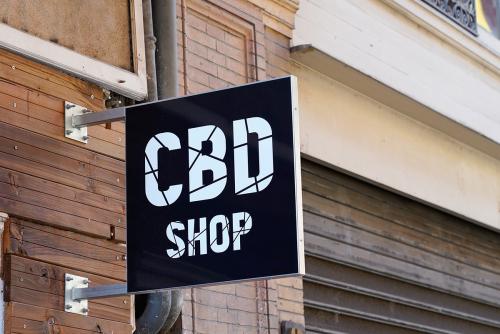 Recently, the Pennsylvania Liquor Control Board (“PLCB”) amended Advisory Notice No. 9, which establishes guidelines relating to the provisions of the liquor code and PLCB regulations authorizing what a distributor or importing distributor may sell or rent. This amendment now allows for beer distributors or importing distributors to sell various cannabidiol (“CBD”) products to both the general public and other licensees of the PLCB. While not specified, the new Advisory Notice should permit “other licensees” like restaurants, hotels, and grocery stores to sell CBD products on licensed premises.

Pennsylvania has been swifter, overall, than some other states in allowing CBD sales to be legalized. Pennsylvania even took the lead before the federal government legalized industrial hemp through the 2018 Farm Bill. The bill made the cultivation of hemp and hemp-based products federally legal, and essentially brought a revolution for hemp and hemp-derived products. This was because hemp containing less than 0.3% THC by weight was removed from the schedule I list of controlled substances due to the 2018 Farm Bill.

Pennsylvania’s Industrial Hemp Pilot Program launched in 2016 through House Bill 967. The bill made the cultivation and processing of industrial hemp — defined as hemp that doesn’t exceed 0.3% tetrahydrocannabinol (“THC”) content by weight — legal. This includes CBD. The sale of CBD then became widespread throughout the state after the federal government legalized CBD in the 2018 Farm Bill. And while no license is required to use CBD in Pennsylvania, the customer must be at least 18 years old to purchase CBD. Importantly, non-alcohol-based CBD beverages can be sold only to persons aged 21 or older. The Pennsylvania Department of Agriculture was appointed to oversee the program, and the United States Drug Administration approved Pennsylvania’s hemp production plans in 2020. No longer in its pilot stage, the program is now the Pennsylvania Hemp Program.

The PLCB has now acted to amend its regulations to reflect the changing landscape of the laws in this area relating to CBD. CBD products now allowed to be sold by distributors and importing distributors of malt or brewed beverages include edible gummies and CBD-containing non-alcoholic beverages including non-alcoholic wine, non-alcoholic malt beverages, soft drinks, juices, water, milk, non-alcoholic drink mixes, carbonic and non-carbonic mixes, including ice teas (prepared or mix form), and coffee and tea (prepared or unprepared forms). Again, these are allowed to be sold to both the general public and other licensees of the PLCB.