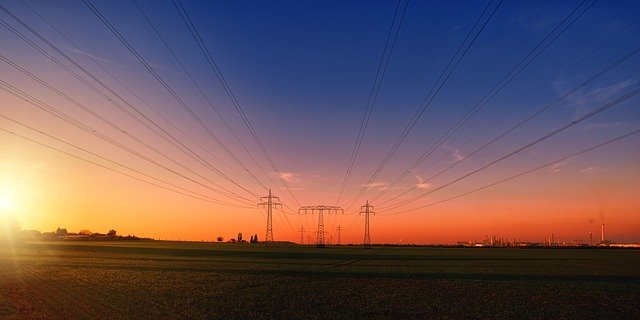 Eskom has announced that large parts of the CBD and surrounding areas are currently without electricity due to a fault at its Tafelbaai substation.

The power utility confirmed that its operators were currently on-site in order to conduct inspections to determine the nature of the fault.

“There is currently no estimated time for electricity restoration, but this will be communicated as soon as it becomes available,” Eskom said in a statement.

Eskom stated that it “sincerely apologises to the affected customers and will endeavour to restore supply as soon as possible.”

The City of Cape Town’s mayoral committee member for energy and climate change, Beverley van Reenen, indicated that a team from the City was overseeing a fault-finding exercise at the substation, as per News24.

Areas that are currently affected are Areas 2, 7, 9 and 15, which includes the CBD and surrounds, the Atlantic Seaboard and the southern suburbs.