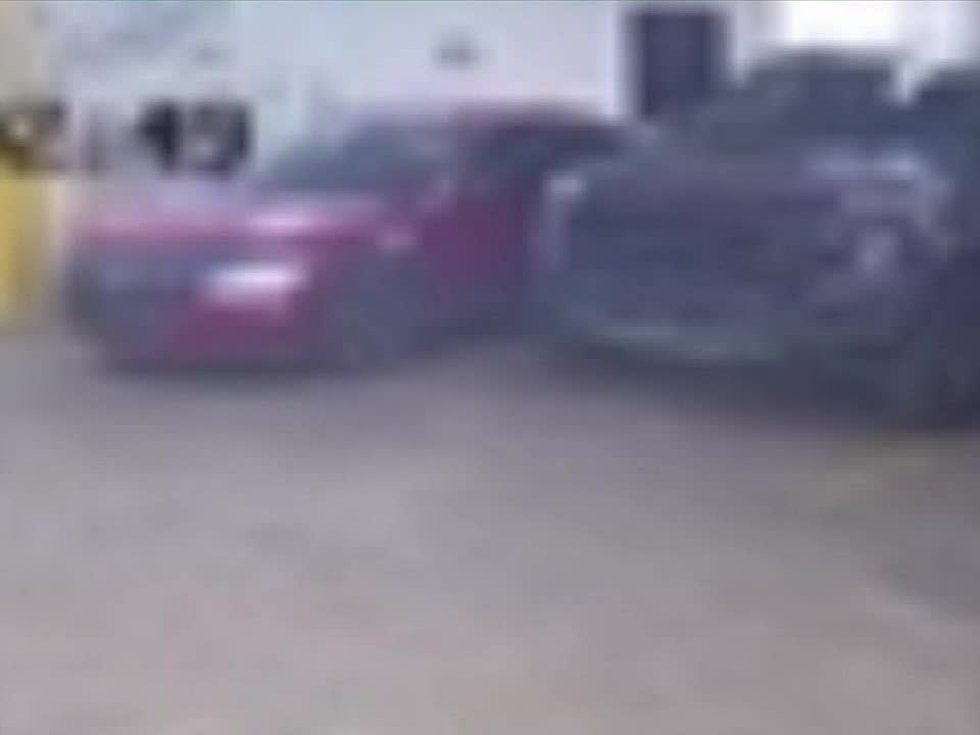 NEW ORLEANS (WVUE) – Car break-ins in the CBD and Warehouse District are becoming more brazen and frequent according to one of the biggest parking companies in the area.

Managing parking lots, garages, and valet services, the employees are tired of the nightly struggle. The company wants to remain anonymous out of fear of retaliation.

“I have a coveted spot right in front of security cameras and never really thought that this would happen,” a monthly contracted customer of one garage said.

“I’ve been parked in there for five years now, since 2017, never had an issue, totally safe, really felt comfortable and to hear this news and then the truck next to me as well all within two minutes time was just gut-wrenching,” the customer said.

This victim and the company that manages his garage both say car break-ins mainly happen on the street and in the open, paid parking lots. The thieves usually steer clear of the well-lit garages that have dozens of cameras. The company says still, no one has made it fully into any of their garages.

“When I walk the dog in the mornings, I just see windows and glass on the ground and I have friends and colleagues that report the same thing happening to them more frequently now,” the customer said. “It’s just like, where can you go that this won’t happen?”

The company says they see a lot of the same groups doing this although they have encountered a lot of newcomers recently. They say it’s usually groups of young people between the ages of 10 and 18 years old. It’s mainly window smashing, looking for guns and car keys, but also armed robberies and car thefts.

“We’re very good at what we do, but it’s like a war with these kids,” the company’s owner said. “Literally becoming more brazen, where there are guys could be greeting a guest at the Porte Cochere, right in the front driveway in a hotel, and they’re just doing a crime right while the guest is checking in right in front of you.”

“It makes your job a little bit, you know, terrifying sometimes because you got these kids run around with like guns,” the manager said.

This manager has been working with the company for 12 years and says something happens nightly. He’s seen everything, even mothers that act as look-outs for their children while they steal from the cars. He says he’s had a gun pointed at him three times.

“One was at one of our parking garages the other was in the open parking lot where we try to like stop the kids from grabbing stuff out of the vehicles,” the manager said. “One of them actually even pointed a gun at one of our attendants. He put a gun like straight on his head. He was trying to stop them from stealing the vehicle.”

The company owner fears this will hurt tourism. He says he’s watched his business decline and on the weekend you can see the open parking lots are fairly empty while the garages are full.

Multiple cars broken into, one stolen around busy CBD parking lot in the middle of the day