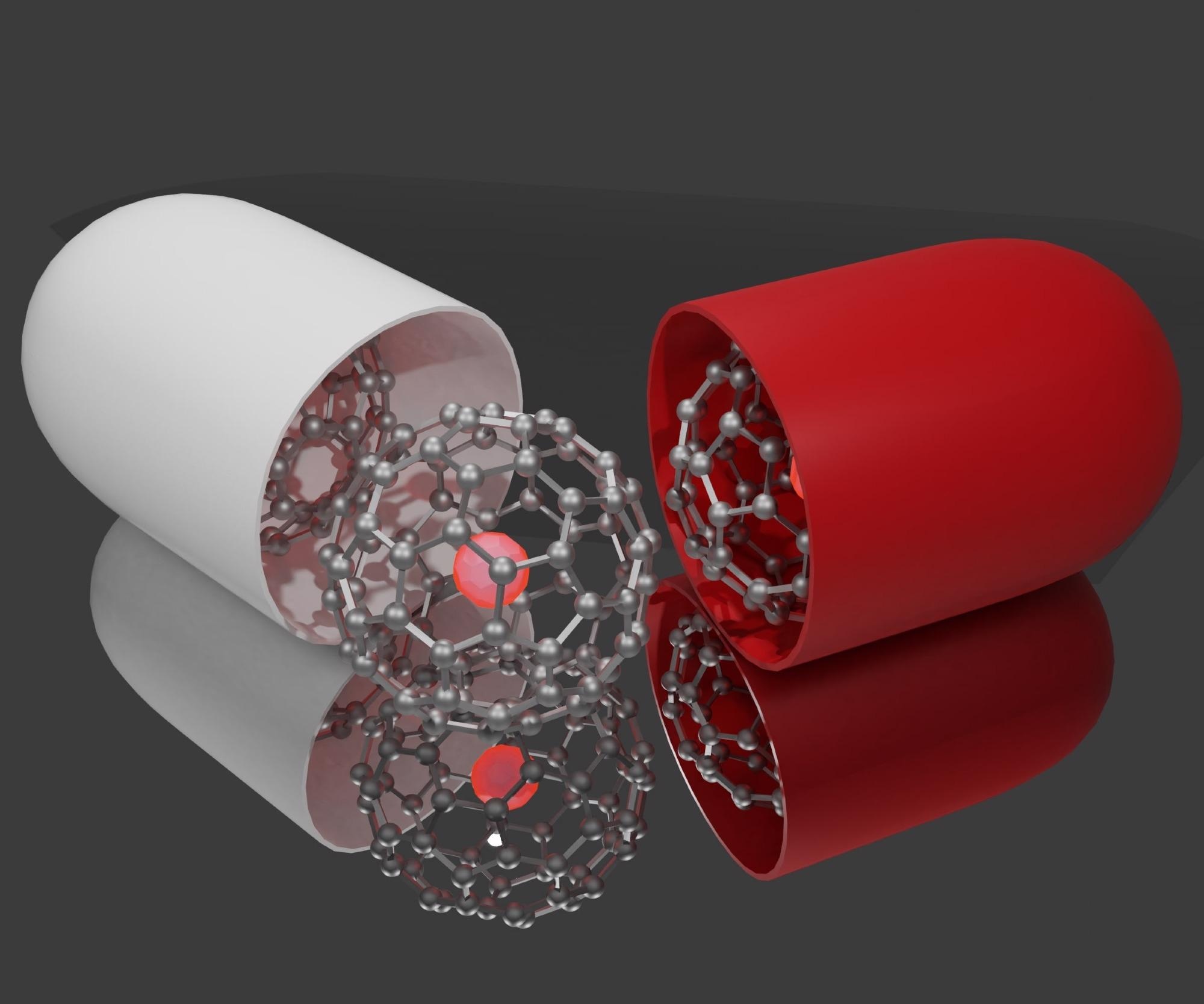 A team of researchers recently published a paper in the journal Pharmaceutics that evaluated the effectiveness of nano-sized transfersomes for effective delivery of cannabidiol (CBD) through the rectal administration route.

CBD, a small molecule and one of the most active compounds of cannabis, has gained attention as a promising drug owing to its several beneficial pharmacological effects that include anti-inflammatory, anti-anxiety, anti-cancer, and anti-analgesic properties. Moreover, CBD does not lead to any psychoactive side effects such as hallucination and addiction.

Although CBD possesses high potency, its efficacy is limited by low oral bioavailability, which happens due to low water solubility, gastric instability, and rapid metabolism and leads to unpredictable and reduced absorption. Thus, the development of alternative CBD delivery strategies can overcome the biopharmaceutical shortcomings of oral delivery systems.

Transmucosal delivery of drugs through the rectal route is gaining prominence among patients under palliative care. Rectal administration can facilitate both systemic absorption and local action of drugs, which can benefit specific patient groups, such as patients with aphagia/dysphagia.

Additionally, rectal administration can significantly minimize liver metabolism, leading to superior bioavailability. However, the rectal route is associated with irregular or incomplete drug absorption owing to the considerably smaller available surface area for absorption and microbial degradation in the rectal area.

Drug delivery strategies based on nanotechnology can help achieve more optimized and predictable drug absorption from the rectum. Nanoformulations can reduce systemic toxicity through target-based drug delivery and have the potential to act as diagnostic nanoplatforms to manage colonic diseases.

Specifically, lipid-based nanocarriers are the most suitable for developing drug delivery systems through the rectal route as they can be functionalized using active targeting agents and allow the controlled release of drugs.

In this study, researchers investigated the feasibility of using nano-sized transfersomes as a rectal colloid to achieve more stable and preferential bioactive absorption and release of the model botanical therapeutic CBD through the rectal administration route. Transfersomes were selected as the lipid nanocarrier for the study owing to their biocompatibility.

An adapted thin-film hydration method with different lipid ratios was employed to develop transfersomes for optimum CBD encapsulation. A mixture of 50 mg CBD, cholesterol, polysorbate 80, and soya lecithin was used to prepare the lipid phase. Subsequently, the lipid phase was dissolved in an organic mixture containing methanol and chloroform. The resultant solution was stirred magnetically at 100 rpm at room temperature to obtain a homogenous mixture.

The organic solvent was then removed using a rotary vaporizer for five minutes in a water bath at 40o Celsius and 100 rotations per minute until a thin lipid film was formed. The remaining organic solvent was removed by placing the thin lipid film in a fume hood for two hours at room temperature, and the film was then rehydrated using phosphate-buffered saline (PBS) and left for two hours to obtain multilamellar vesicles (MLVs).

The MLVs were placed into a sonicator bath for 15 minutes at ambient temperature, leading to the formation of unilamellar vesicles. These vesicles were subsequently filtered using a membrane filter to obtain transfersomes, which were then frozen at -80o Celsius and lyophilized at -60o Celsius for 16 hours to prevent their hydrolysis during storage.

Characterization and Evaluation of the Synthesized Samples

Nano-sized stable transfersomes loaded with CBD were synthesized successfully with an average particle size of 102.2–130.1 nanometers and then assembled into the rectal colloid. The transfersomes effectively entrapped 55.7–80.0% of CBD, with different compositions of the edge activator facilitating the lipid bilayer relaxation for superior CBD encapsulation.

The optimized transfersomes formulation for rectal delivery, with a polydispersity index (PDI) value of 0.285, the zeta potential of ?15.97 millivolts, and a hydrodynamic particle size of 130 nanometers, demonstrated the highest CBD entrapment efficiency of 80.0 ± 0.077%.

Lyophilization preserved transfersomes and extended their physicochemical stability for more than six months. The permeation and diffusivity of CBD were improved significantly across the excised rat colorectal membrane when it was loaded with transfersomes compared to pure CBD. A stable CBD release kinetics with congruent absorptivity was observed in the diffusion study.

To summarize, the findings of the study demonstrated that nano-sized CBD-loaded transfersomes could be effectively embedded within a suppository or colloidal enema to achieve stable rectal absorption of CBD in patients under palliative care. However, in vivo testing must be performed using a suitable CBD control to comprehensively demonstrate the benefit associated with transfersomes for CBD delivery.


Disclaimer: The views expressed here are those of the author expressed in their private capacity and do not necessarily represent the views of AZoM.com Limited T/A AZoNetwork the owner and operator of this website. This disclaimer forms part of the Terms and conditions of use of this website.