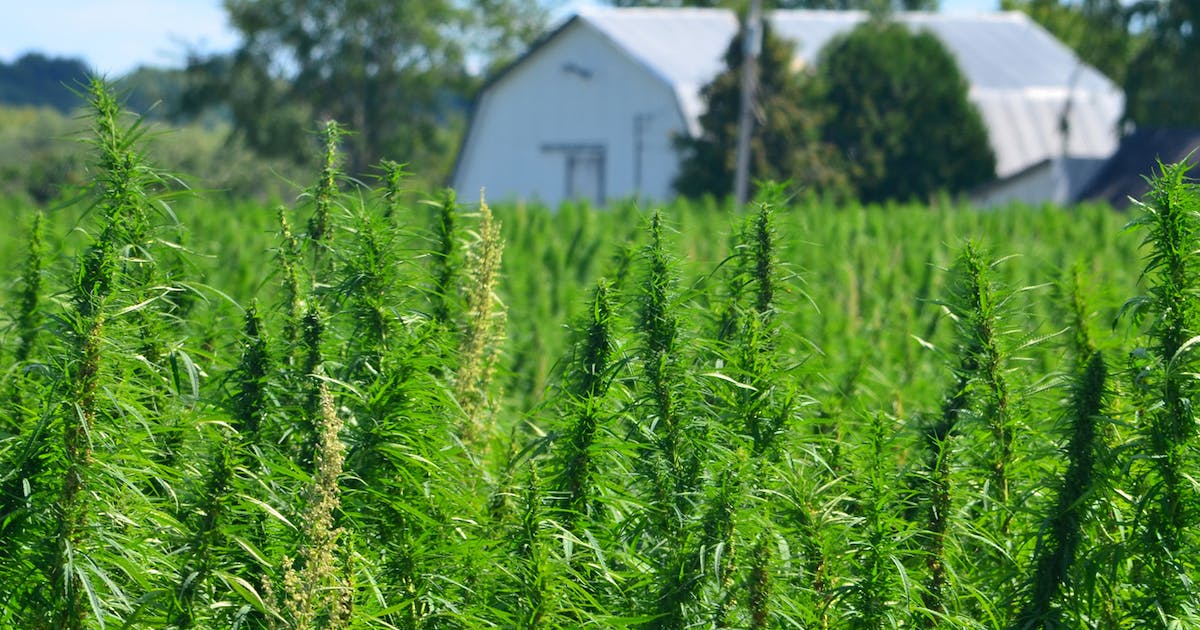 Minnesota regulators have ended the legal limbo that put the state’s CBD and hemp industry at risk.

The Board of Pharmacy voted Wednesday to clarify that trace amounts of delta-9 tetrahydrocannabinol (THC) found in hemp products do not violate the Controlled Substances Act.

“The hemp industry is saved because of the ruling of the Board of Pharmacy,” said Steven Brown, founder of the Minnesota Cannabis Association.

State and federal law state that hemp and its derivatives are legal so long as they contain less than 0.3% delta-9 THC. But the appeals court upended that definition and said the distinction between marijuana and hemp stops at the plant.

That meant hemp-derived CBD in a variety of products could be considered a controlled substance, and buyers and sellers could be subject to potentially serious criminal charges.

“This is a step in the right direction,” Susan Burns, a cannabis industry lawyer, said about the board’s decision Wednesday.

The federal Drug Enforcement Agency made a similar change when implementing the 2018 federal farm bill that defined hemp as different than marijuana and legalized its cultivation.

The pharmacy board also expressed support on Wednesday for establishing a state cannabis office and for creating a path to allow CBD in food and drink.

Separately, the future of delta-8 THC — a hemp-derived compound with effects similar to the delta-9 THC found in marijuana — will likely need to be decided by the Legislature.

Products containing delta-8 are unregulated and widely available in Minnesota and online; the state’s hemp industry wants to see it regulated.