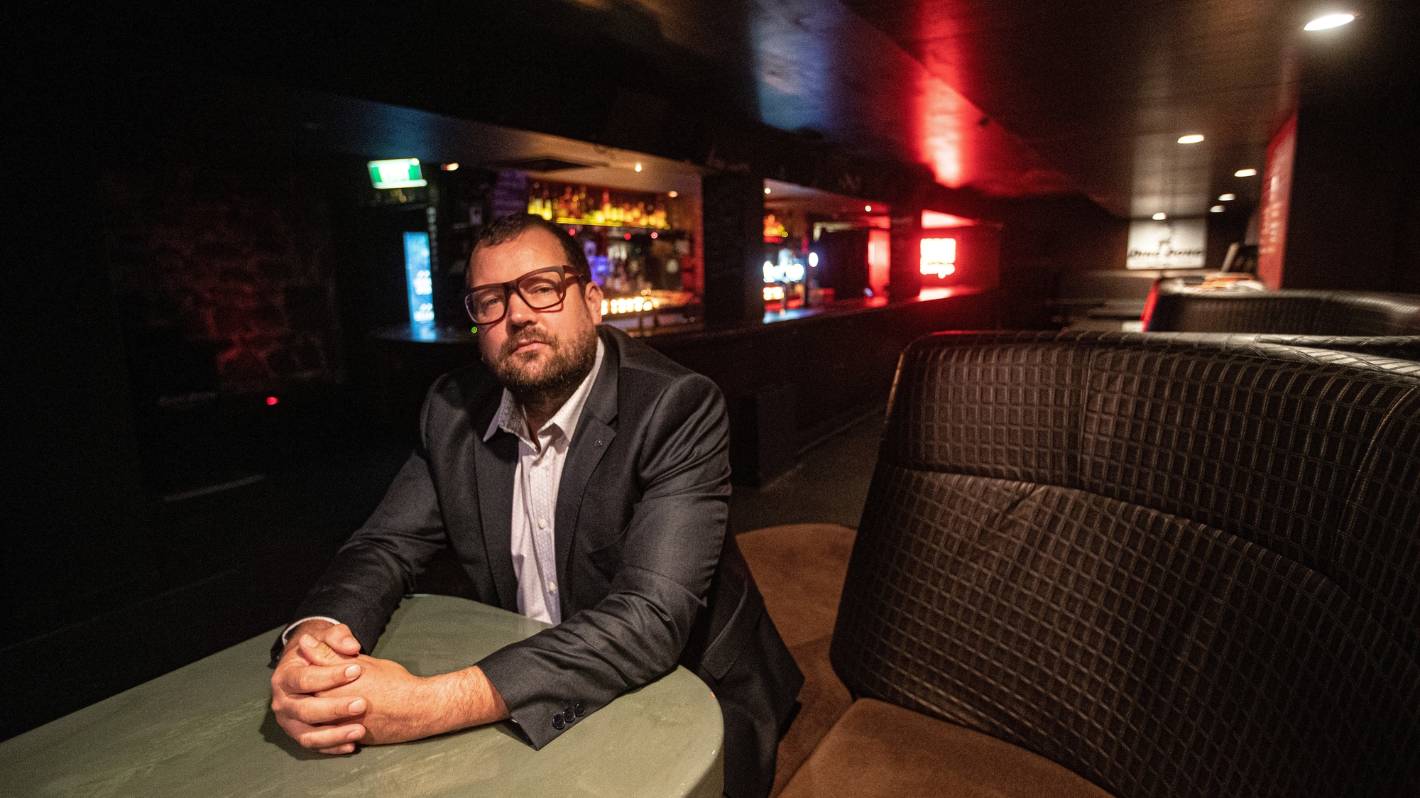 Business in Auckland’s CBD is going from bad to worse, according to hospitality and retail owners who are watching their customer base disappear due to fear of the city’s nightlife.

Disorder, drunkenness, fights and abuse are the incidents being quoted by business owners in the heart of the city – such as Ding Dong Lounge owner Mat Jorgensen.

He’s owned his central city bar for nine years, and says he’s never seen such constant disorder – in particular over the past year, when Covid-19 has emptied the city’s streets.

But Jorgensen is adamant it’s not just Covid-19 that’s responsible for a “dead city” at night.

“When we were back in orange level, we still missed sectors of our customer base. Those who did come out complained about how dicey it is out there,” he told Stuff.

“A lot of people don’t go to town any more, and it’s shocking for them when they do. We have guys in the prime of their lives – big young men – who are feeling intimidated when they’re walking through the streets at night.”

Lounge staff have been assaulted in the past. Jorgensen said one incident saw a female employee mugged, left unconscious and needing hospital care after leaving a shift late at night. Company policy now is nobody leaves the bar alone, security escorts are needed for assurance.

Stories of nightlife crime are echoed throughout the business district by retailers including Rakesh Chauhan – who runs a supermarket on Albert St.

Chauhan said in the past three months he’s either kicked out or confronted at least one person daily for shoplifting. Lots of incidents happen at the later hours.

“We’re quite afraid to run the business,” said Chauhan, who operates the supermarket with his parents.

“There aren’t many businesses left, especially on our street, everybody’s going through high stress – it’s just a different game at the moment.”

Several people who have raised concerns about city nightlife have mentioned Fort St as a particular problem. In early March, three people were injured after a shooting on the central city street – including the brother of prominent radio host, Jay-Jay Feeney.

Vivace Restaurant, on Fort St, now shuts by 9pm, except “maybe a little later on Fridays”. Co-owner Mandy Lusk is convinced the threatening atmosphere at night is a contributing factor to why so few people are around any more.

According to Lusk, the far end of the street is a magnet for disorder and misbehaving individuals.

“Normally you have a mixture of office workers and tourists walking around, you just feel safer when that’s the case. Whereas for those sitting around at night currently, it feels unsafe and unsavoury,” said Lusk.

City centre residents have been petitioning to have the city centre’s police station return. The Fort St station has been closed since 2013.

Viv Beck, Heart of the City chief executive, said the business association is lobbying for support and action to address CBD safety.

“We’ve been calling for a co-ordinated, cross-government approach to dealing with serious issues that have increased through Covid-19 – including increased police resourcing and presence on the street, better management of emergency housing, as well as services for mental health and addiction,” she said.

“These issues must be resolved.”