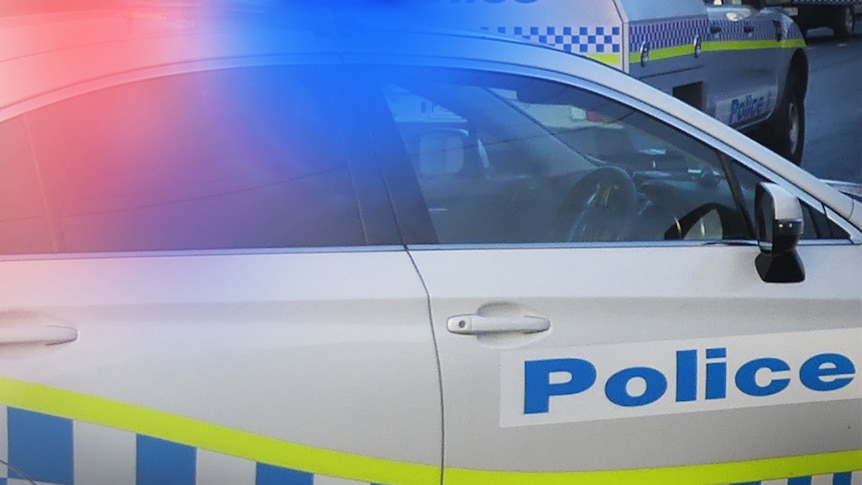 A man has been found dead in a home in central Hobart in what police say are suspicious circumstances.

Police were called to a home in Harrington Street at 10:20pm last night and found the man’s body at the scene.

A man and a woman were taken into custody a short time later.

Tasmania Police said initial inquiries suggested the three people were known to each other, but investigations were continuing.

Anyone with information is asked to contact Tasmania Police or Crime Stoppers.